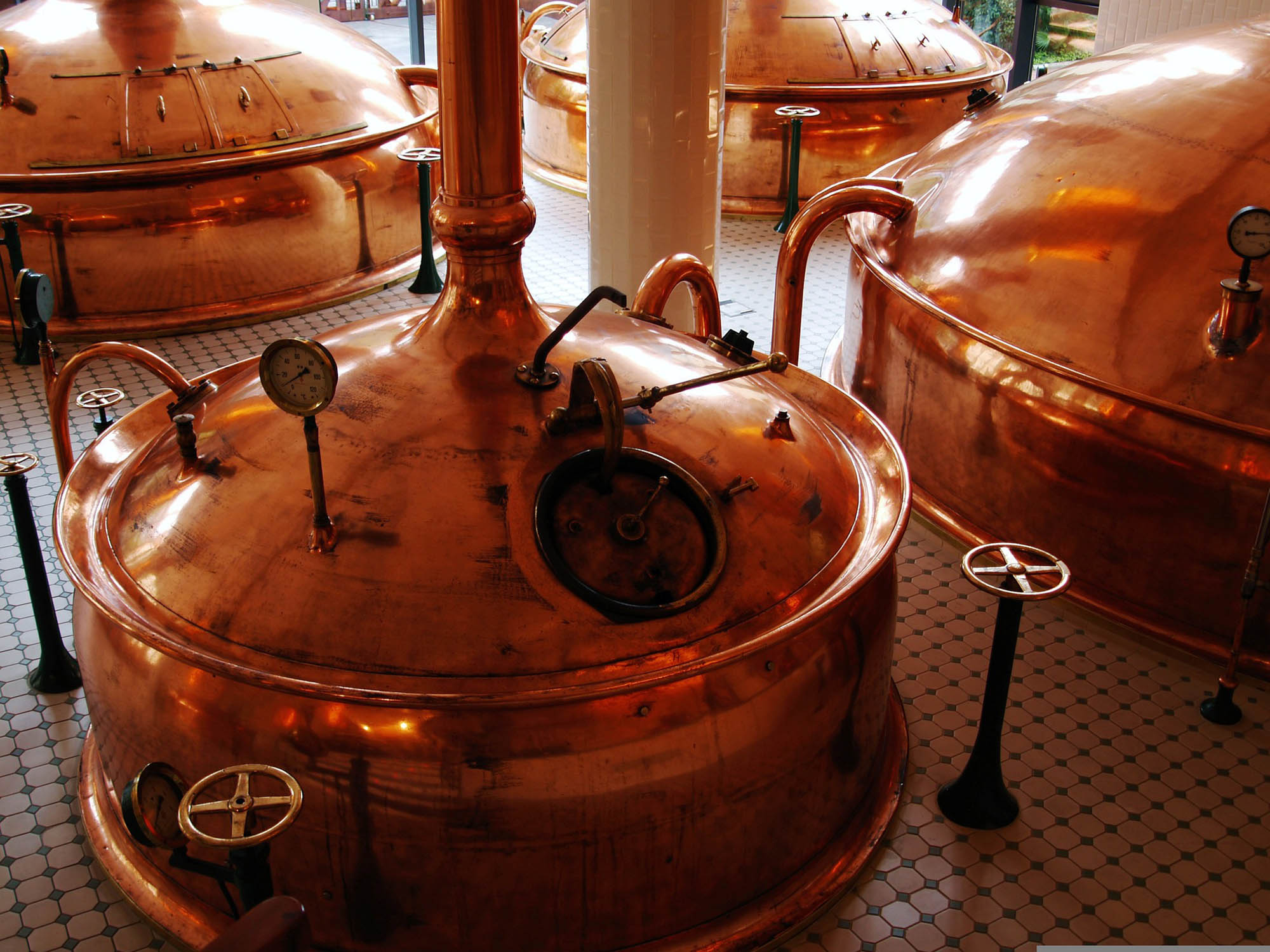 Adamo Foods has won triple backing in a boost to its mission to develop delicious, healthy and sustainable alternatives to meat whole-cuts from fungi.

The company then secured its first VC investment from Beeches Group, a prolific food and agriculture investment fund backed by the owners of Noble Foods.

Building on its success, Adamo Foods has now been selected as winner of the 'SHAKE Climate Change 2022' cohort, a prestigious annual competition led by World-renowned Rothamsted Research that seeks to support the most promising innovations in sustainable food production.

The company is using the funding to complete its development of Europe’s first convincing beef steak alternative.

“It’s a hugely exciting time in the alt-protein space, with meat alternatives more popular than ever," said Pierre Dupuis, Founder & CEO. "But we see a huge gap in the market for realistic and healthy alternatives to whole cuts. Whole cuts represent 85% of the US$1 trillion meat market but are virtually absent in meat alternatives. We’re aiming to change that.”

‘Whole cuts’ refers to steaks and filets as opposed to shredded pieces of meat such as burgers and nuggets.

Adamo Foods is using a proprietary fermentation process to create clean-label whole-cut 'steaks' based on a single, natural superfood called fungal mycelium. Adamo Foods’ mycelium strain is packed with fiber, is a complete protein source with all 9 essential amino acids, and is inherently fibrous, delivering a unique muscle-like structure.

“We’re working on an exciting new technology to take these products to the next level, and are hugely grateful to our new investors for recognising its potential," continued Dupuis. "The funding takes us one step further on our mission to remove animals from our broken food system.”

The company plans to pilot launch its first product in a limited number of UK locations in 2023.