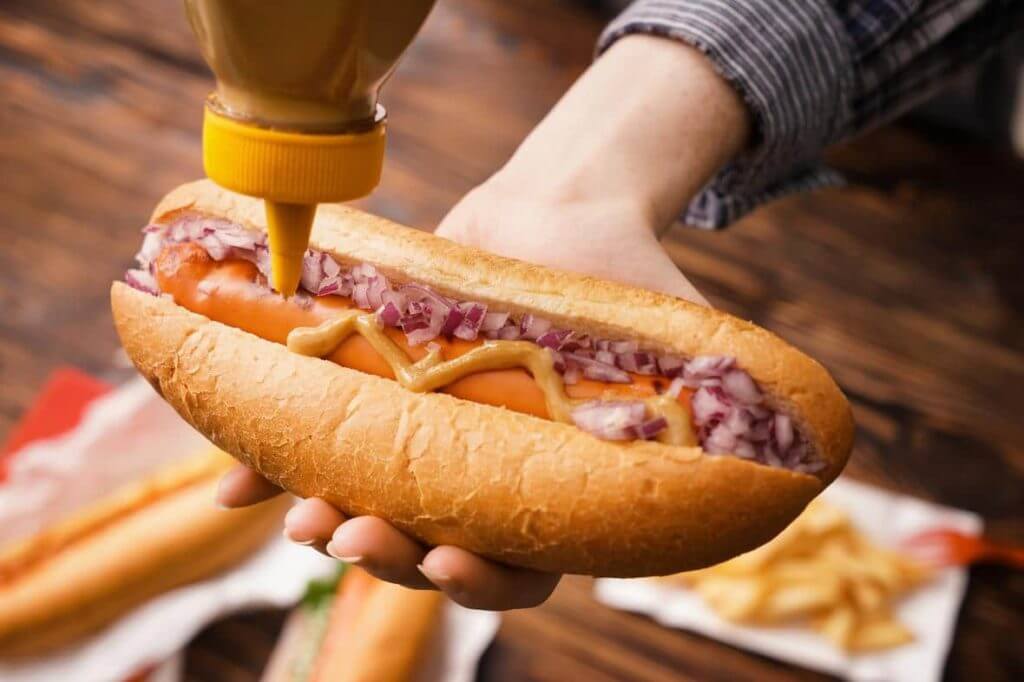 Chicago’s nutrition giant, ADM, has announced plans to invest $300 million in itself in order to increase production capacity at its Illinois plant. Alongside, its new state-of-the-art ‘Protein Innovation Center’ will be opened, also in Decatur, Illinois.

ADM reports that it has been steadily increasing its capabilities, in line with consumer demand for alternative proteins. Larger expansion and a specialist facility will allow the company to immerse itself in the trend of sustainable food, which it has identified as driving sales.

The investment project, anticipated to conclude in early 2025, will see ADM’s production capabilities increase significantly. Specialising in soy concentrate manufacturing, the company has revealed that doubling its extrusion technology in the existing Decatur location is a pressing priority. When in place, it will allow cutting edge technology to impart improved control technology that will align with ADM’s sustainable operation mandate.

The newly-announced expansion plans are the latest in a series of moves to make a bigger mark on the alternative protein sector. In 2021, the company acquired European plant-based manufacturer Sojaprotein. Based in Serbia, the vegan protein provider brought with it a distribution network that spanned 65 countries globally. Combined with its current expansion project, ADM estimates that its previous acquisition will allow for a 30 percent production capability increase.

The new Protein Innovation Center will be a particular feather in the cap for the company. Set to be built on the same Decantur site as ADM’s Food Application Center and Animal Nutrition Technology Center, it is intended to offer clients custom solutions to their needs. Confirmed to be housed within the building are laboratories, test kitchens and a pilot-scale production unit. ADM has revealed that it plans to investigate a full spectrum of novel foods while honing increasingly efficient and sustainable production methods.

“Our customers choose ADM because we can innovate across the entire value chain, from seed to fork and around the globe, to arrive at the perfect solutions to meet growing consumer demand,” Leticia Gonçalves, ADM’s president of global foods, said in a statement.

“We’re proud to be the alternative protein partner of choice for global CPGs, food service companies and startups alike, with the highest-quality ingredients, unparalleled global scale, unmatched speed to market, and a value chain that no other company can offer. The investments we’re announcing today showcase our commitment to supporting their success and growing with them as more and more consumers choose alternative proteins.”

Tapping into the plant-based trend

Citing itself as a leader in sustainability, ADM has been steadily moving into increasingly focused alternative protein manufacturing. This was evident with its opening of an innovation lab in Singapore last year, coupled with the Sojaprotein takeover. It claims that its major motivation is to replace petroleum-based products within the global supply chain while leveraging the popularity of plant-based foods.

“The array of opportunity areas for alternative proteins in foods and nutrition solutions is continuing to grow at 10% CAGR, with alternative meat and dairy sales alone expected to grow by 14% a year and reach $125 billion in 2030,” Gonçalves stated. “Our sales in this space have been growing at rates much faster than the industry’s, and our work to expand our leadership position with new innovation and capacity is an important driver of future growth for our nutrition business.

The global surge in production facilities

As demand for plant-based protein increases, so too does the number of companies looking to increase their manufacturing capabilities. Last month, Eat Just revealed it has broken ground on its new $120 million Singapore facility. The largest in the country to be focused purely on meat-free protein production, it covers a 2.7-hectare plot and is expected to be finished within two years.

Also last month, Nestlé revealed it is opening a $73 million facility in Serbia, to cater to the production of its Garden Gourmet brand. The first construction phase is reportedly complete, with completion slated for later this year. 12,000 tonnes of finished product are expected to be made per year in the new plant.

February saw Finnish food tech Solar Foods scoop €10 million to build a specialist production facility for “the world’s most sustainable protein”, made from air. The location is expected to be fully operational in 2023.