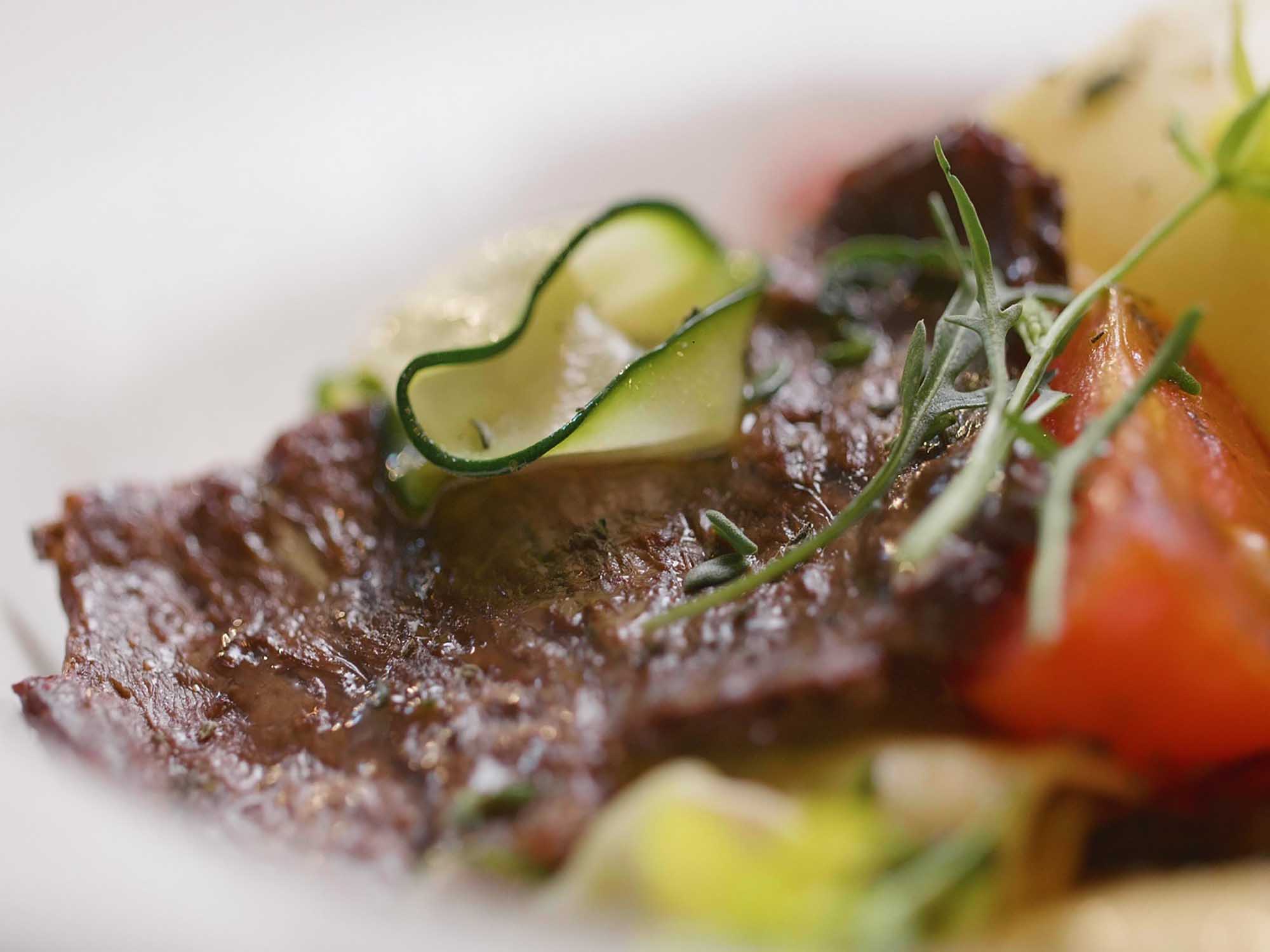 Aleph Farms, one of the first cultivated meat companies to grow steaks directly from non-genetically engineered animal cells, has announced that it has been officially recognized by the Agriculture Innovation Mission for Climate (AIM for Climate) as an Innovation Sprint Partner. As part of this innovation sprint, US$40 million is being invested in cellular agriculture R&D over the next five years through Aleph Farms with the support of L Catterton, Strauss Group, VisVires New Protein, CPT Capital, Synthesis Capital, Food Tank and Christensen Global. Aleph Farms will introduce its products into global markets as soon as regulatory processes conclude and approvals are finalized.

The USA and the United Arab Emirates, alongside 39 other countries and over 180 non-governmental partners, officially launched the AIM for Climate initiative at the 26th United Nations Climate Change Conference of Parties (also known as COP26) in Glasgow in 2021. The initiative galvanizes support and investments for innovation geared towards climate-smart agriculture and food systems, enabling solutions where global hunger and the climate crisis intersect. Of AIM for Climate’s four focal areas for innovation sprints in 2022, cellular agriculture addresses two in particular: methane reduction and emerging technologies in agriculture.

When supplementing sustainable segments of conventional animal agriculture, cellular agriculture can rapidly reduce emissions of methane, a powerful (yet short-lived) greenhouse gas of which livestock is a main source. Compared to conventional beef production, cultivated meat that is produced via cellular agriculture can reduce greenhouse gas emissions by 92% and water use by 78%, according to an independent Life Cycle Analysis conducted by CE Delft. Cultivated meat is also far more efficient than cows at converting feed into meat. By requiring 95% less land, cultivated meat opens up new opportunities for land use, including producing more food and re-wilding habitats for biodiversity, the latter of which further reduces emissions. In addition, because cultivated meat is produced in closed systems, its production is feasible in locations where extreme climate and resource scarcity prevent conventional beef production from taking place.

“Enhancing food security via cellular agriculture empowers communities and fosters regional cooperation, spurring economic growth in the process. This is why we are especially proud to be allocating these R&D funds as an AIM for Climate Innovation Sprint Partner,” commented Didier Toubia, Co-founder & CEO of Aleph Farms. “With cellular agriculture, humanity is better equipped to overcome significant food-related challenges and bring agricultural systems back into balance.”

Because meat represents only one-third of a cow slaughtered for conventional beef, Aleph Farms intends to continue expanding its product line to replace the whole cow. The company, the first to have grown steaks directly from non-genetically engineered animal cells, has also developed slaughter-free collagen, which has numerous applications across an array of multi-billion dollar industries.