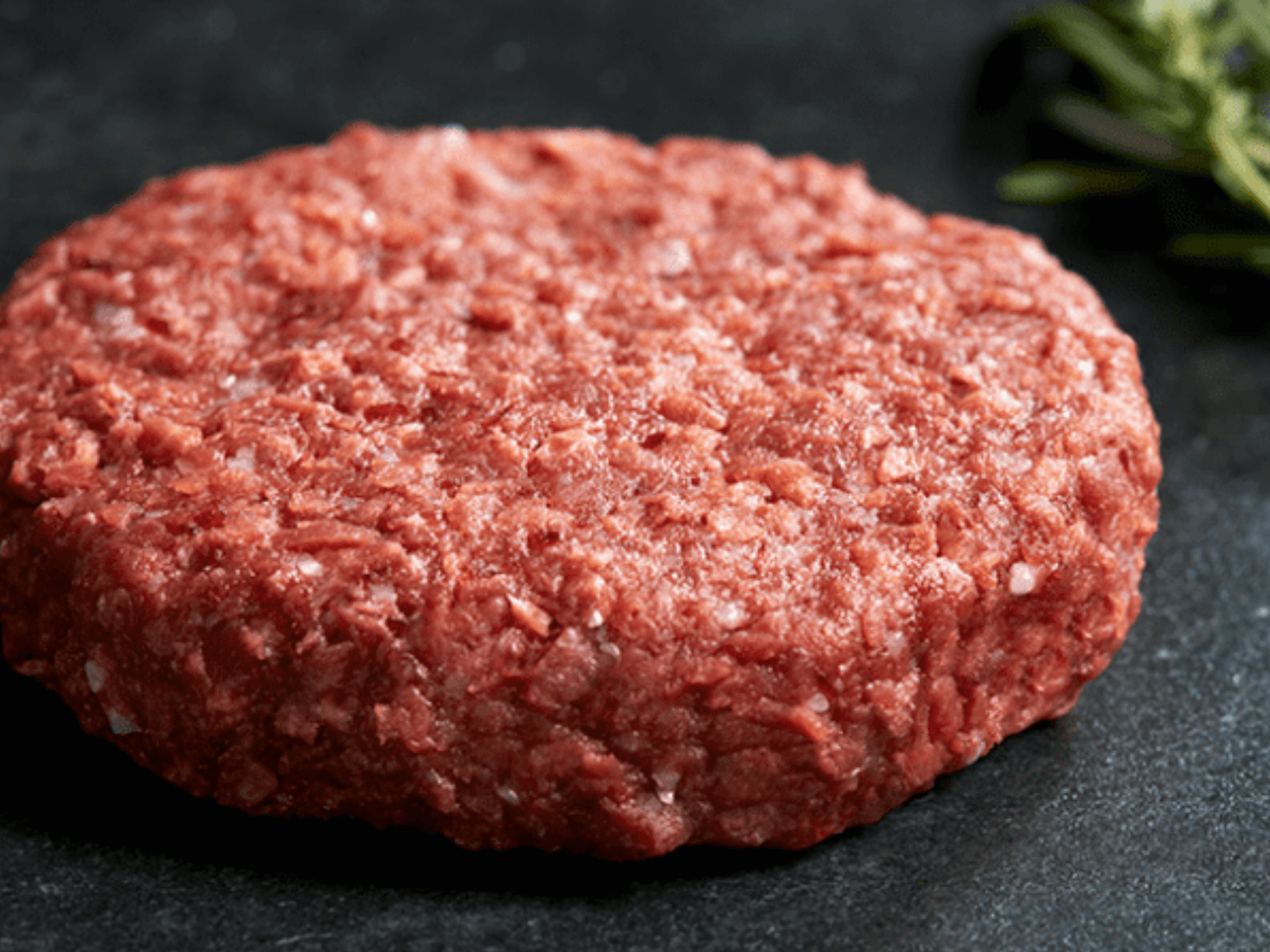 Israel-based Yemoja, a marine ingredient start-up, has discovered a novel way to use red algae (which is grown in photobioreactors) to cause plant-based burgers to “bleed”. The ingredient is called “Ounje”, and not only does it look like blood, but it acts as a binder and allows plant-based meat analogs to brown and sizzle like real meat. On top of improving the texture and appearance, the algae additive contains 20-25 percent protein. Ounje seems to function like Impossible’s plant-based heme, which is instead made from a base of soy.

A team of scientists, led by Associate Professor Frederico Ferreira from the University of Lisbon’s Institute for Bioengineering and Biosciences, are spearheading the project called Algae2fish. The project is funded by The Good Food Institute, and its goal is to develop sea bass fillets made with algae, cultivated cells, and 3D-printed scaffolding. Algae and other plant ingredients will be used as the base for the edible 3D-printed scaffolding. The fish stem cells will be enhanced using electrical stimulation to create muscle and fat components. These components will then be used as bioinks in a 3D printer to create patterns and the texture of a fish fillet.

Spent Brewer’s yeast gets a second life as vegan protein

Sacca, a German-based start-up, is using spent Brewer’s yeast from the brewing industry to develop vegan protein. The company extracts proteins from the yeast byproduct to create a powdered protein product containing 80 percent protein and 20 percent fiber. According to Sacca, the protein is completely flavorless, but the company can add an tural umami flavor if this is desired by the customer. The protein will have many applications, ranging from alternative dairy, meat analogs, baked goods, and sport nutrition products.

When asked if it’s possible to fully replace animal-based dairy, Zoltan Toth-Czifra, the founder and CEO of Real Deal Milk, doesn’t hesitate. “I think the question is not if, but when?” he told me. I had caught up with Toth-Czifra this week to learn more about his Barcelona-based company, which uses precision fermentation to create bioidentical milk proteins. The company, which Toth-Czifra founded in February 2021, is currently in its research and development phase and was recently accepted into the Pascual incubator program, an incubator program focused on innovation in the dairy industry is run by a large dairy producer.

Motif Foodworks is on a mission to improve the taste and texture of plant-based foods, and in June 2021, the company raised $226 million USD to do exactly that. This week, the food-tech company made its most recent product called HEMAMI commercially available for large-scale distribution to its customers. HEMAMI appears to be the combination of the words “umami” and “heme”. This novel ingredient is a heme protein derived from yeast, created via precision fermentation.