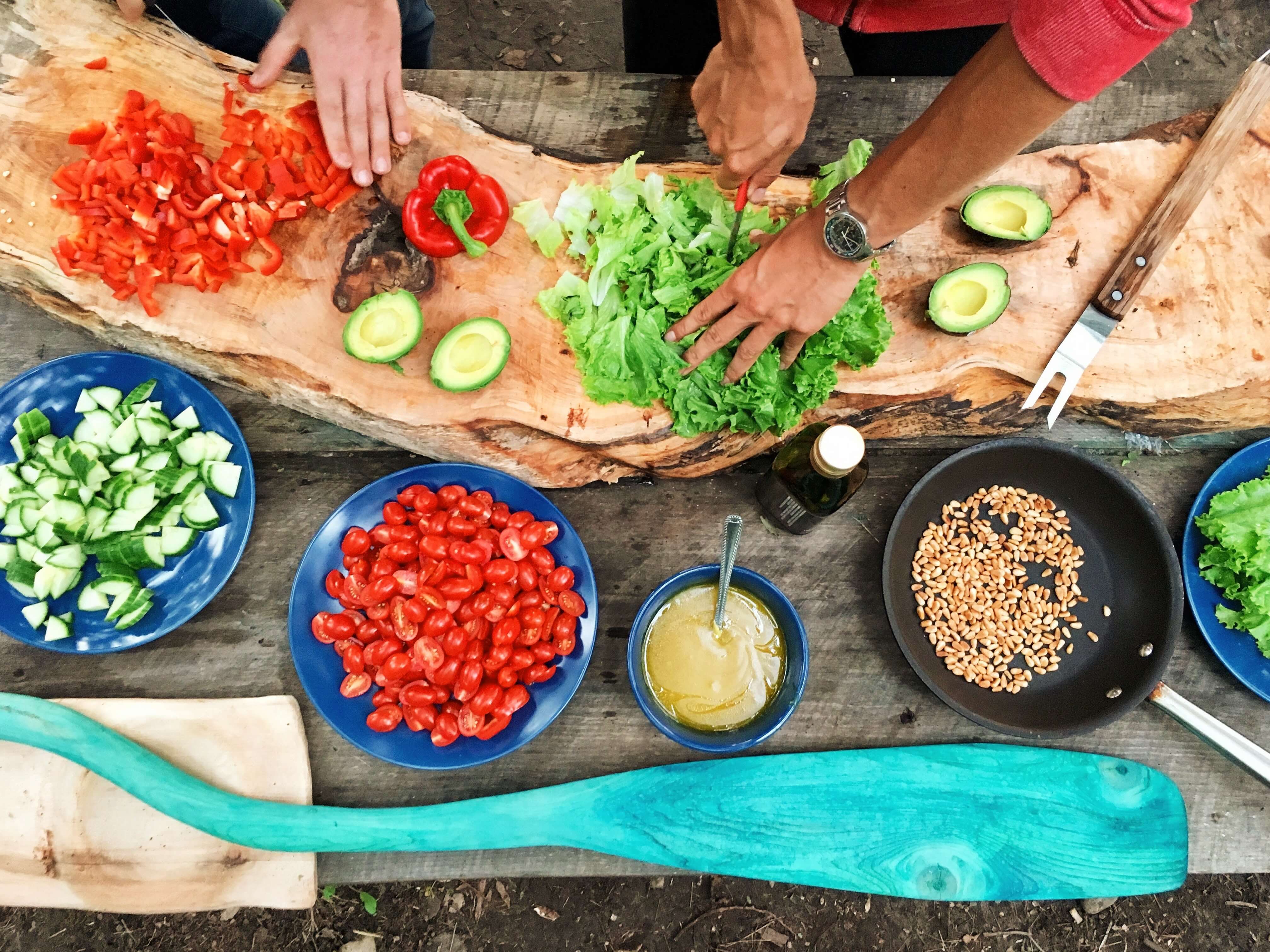 Alternate protein: How is plant-based protein emerging as the global landscape’s frontrunner?

Plant-based or mock meat protein: Not a new phenomenon

Over the last few years, the rising demand for healthy, sustainable, high-protein food innovations have paved the way for an alternative protein market. In this fast-growing market, plant-based meat products are considered the flagbearer of encouragement, giving people an opportunity to return to their traditional protein routes. Calling plant-based alternate protein a new phenomenon is wrong.

The history of plant-based alternate protein goes back to AD 618-907. According to Fuchsia Dunlop, renowned writer and cook specialising in Chinese cuisine, imitation pork and mutton dishes made with plant-based ingredients were served during the Tang Dynasty. Needless to say, the practice of making mock meat taste and feel like animal-based meat is quite old.

But, gradually, with the advancements in animal agriculture, people started relying on meat to fulfil their protein and nutrition requirements. And this concept of using vegetables, pulses and other plant-based ingredients to extract meat-like texture, taste and nutritional value faded somewhere in the background.

How the modern revolution of plant-based protein unfolded?

Western countries have started a new wave of interest in traditional plant-based protein. Kickstarted by a few foodtech pioneers who initiated this conversation from an environmental point of view, the plant-based meat products witnessed a massive rage. These foodtech companies assured people that they could provide the same taste, mouthfeel and nutritional value as animal-based meat but from a more sustainable plant-based source.

This is where the modern revolution of plant-based meat and alternate protein began. While initially, foodtech players in this space focused on making just Burger Patties, gradually, many other players started innovating plant-based Chicken Nuggets or Stakes. Nonetheless, the end-point of it all was to convey to the consumers that they can get the same meat-eating experience by replacing regular meat with plant-based meat alternatives while simultaneously reducing their carbon footprint.

The journey of plant-based alternate protein in India

In the Indian context, Soybeans and Edamame (immature Soybeans) have existed for ages in the diet of food lovers to provide the body with essential nutrients like amino acids and proteins. Soya Chaap is considered one of the most loved food items by vegetarians in India. It has the perfect quantity of spice, flavourful and aromatic ingredients and chewy texture. However, the concept of plant-based meat dishes has only prevailed in the country since 2017. This was the time when people started getting familiarised with plant-based product 2.0.

The idea behind plant-based 2.0 was to go beyond the vegetarian clientele and commence catering to the non-vegetarian customer base. Foodtech companies started encouraging non-vegetarian food lovers to replace regular meat with plant-based meat, considering they taste the same, cook similarly, and don’t require consumers to worry about negative attributes like high cholesterol, animal abuse or increasing carbon emissions in the environment. But, the inflection point in the Indian plant-based meat ecosystem came in 2021. Within a span of a few months, the plant-based meat space witnessed a shower of new-age startups entering the ecosystem. And the market bloom has now been recorded in history.

Globally, foodtech brands are trying to innovate products that taste almost like regular animal-based meat at the same or lower cost. The value proposition in the plant-based meat space revolves around ensuring that these products have a similar taste, texture, tanginess and nutritional value to conventional meat products. This is the innovation focal point of players existing and emerging in the plant-based meat space.

This is why multiple companies are trying to innovate localised plant-based meat products to serve the needs of domestic consumers. For instance, in South East Asia, companies focus on developing plant-based seafood. Similarly, in India, brands make plant-based chicken, while in the western part of the world, companies concentrate on curating planet-friendly and vegetarian stakes.

Simply put, the plant-based meat space has progressed drastically from a handful of people trying to replicate beef. Today, it has become a lot more niche and region-specific instead of just following a universal norm. Meat, on the other hand, is an incredibly versatile product that can be served in various ways. Every country has a different style of local flavouring. And this is why foodtech players are trying to localise this market as much as possible, all the while ensuring that the cost is within reach of an ordinary citizen. After all, the idea is to swiftly replace animal-based meat with plant-based meat without burning a hole in consumers’ pockets.

Apart from plant-based meat, what are other alternate protein options?

Why is plant-based meat protein considerably ahead of other options?

While all the aforementioned alternate protein options are cleaner and safer than animal-based meat, apart from plant-based meat protein, others are still at a nascent stage of development. Plant-based meat proteins are infinitely more widespread. They are also easy to replicate into numerous cuisines cooked differently worldwide. Plant-based meat alternatives also give creative freedom to cooks and food lovers to continue consuming their favourite non-vegetarian dish without worrying about increasing their carbon footprint.

A recent report by Vantage Market revealed that the alternative protein market is forecasted to reach USD 126.84 million by 2028 as compared to USD 49.70 million in 2021. This predicted compound annual growth rate (CAGR) is approximately 16.90%. Undoubtedly, emerging consumer trends and the global food landscape have opened floodgates for new, sustainable, planet-friendly innovations.

As of now, plant-based meat protein options are taking the front seat of this race. And as highlighted above, in the coming years, other alternate meat options may also start creating their individual space in this conscious food ecosystem.

Alternate protein: How is plant-based protein emerging as the global landscape’s frontrunner?