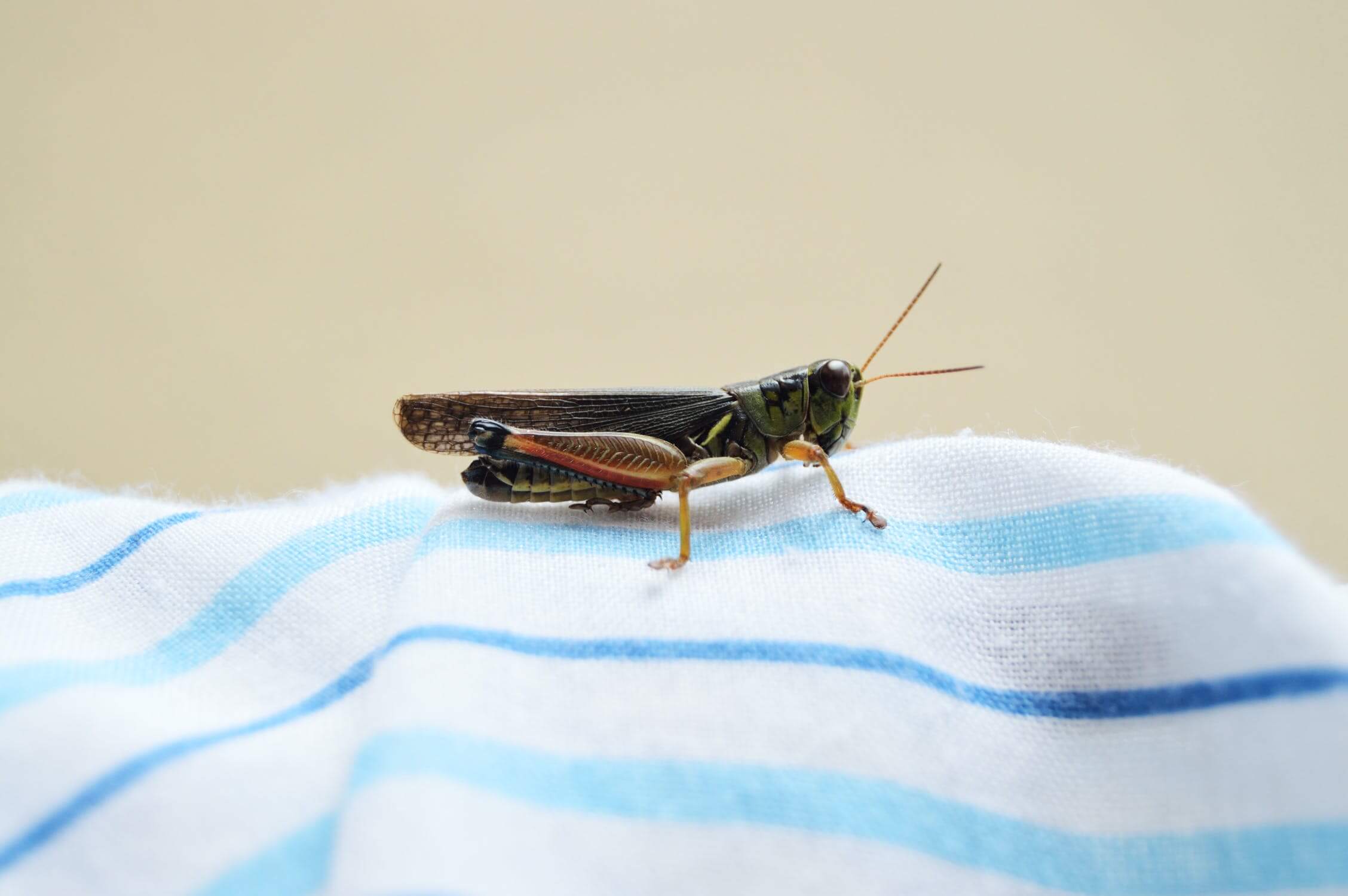 While insects are traditional sources of food in parts ofLatin America, Asia, and Africa, the insect protein industry worldwide iscurrently experiencing a surge in investment, and is expected to be worth over£3 billion in 2027.[1] This investment growth is driven bytwo key factors: first, insect proteins offer excellent nutritional value — theexoskeleton of insects, known as chitin, contains fibre and acts as aprebiotic; and second, insects are a viable way to reduce inefficiencies in,and the environmental costs of, our food systems — insect production can becompliant with circular economy principles. Entocycle in the UK, Ÿnsect inFrance, Bitty Foods in the U.S., and Nutrition Technologies in Singapore areactive in the insect protein market. However, the sector is currentlyconstrained by consumer reluctance to try novel foods (food neophobia), cost,and regulation.

UnlockingGrowth in the Insect Protein Industry

The actions being taken by the industry to overcome the barriers to growth in the EU, UK, U.S., and Singapore, include:

A Snapshot of the Regulation of Insects in the EU, UK, U.S., and Singapore

In the U.S., there is still a lack of legal certainty for producers operating in this area. The FDA may consider insects for human consumption to be food additives under the Food, Drug, and Cosmetic Act (“FDCA”).A food additive is a substance “the intended use of which results or may reasonably be expected to result [...] in its becoming a component or otherwise affecting the characteristics of any food”, 21 USC § 321(s). Food additivesrequire premarket approval by the FDA unless they are generally recognised as safe (“GRAS”), which for novel foods requires a consensus among qualified experts. GRAS certification may prove challenging for insects for human consumption given the vast number of insect species and the complexity of the evaluation process. In the meantime, best practices are for producers to ensure that their food is “wholesome”, sanitary, and not misbranded.

The EU regime is complicated and compliance is costly. It is also difficult to navigate, given the difference in approaches across member states resulting from the transitional measure introduced by the Novel Food Regulation 2015.

The fact that the Transitional Measure was not carried over by the Novel Foods (England) Regulation 2018 in the UK has been problematic for British companies, which must now go through the expensive and time consuming FSA pre-market authorization process. This has been a set back for the industry in the UK and has also been a source of frustration for insectproducers, as the FSA has instituted a transition arrangement for cannabidiol(CBD) products (which are also subject to the novel food regulations in the EU and the UK).

Additionally, the UK has discretion to legislate freely in this area now that it is no longer a member state of the EU, but the FSA has not deviated from the substance of the EU regulations. The industry in the UK is calling for legislation to be relaxed and for the market authorisationregime to be reconsidered. The hope is that the UK Government will introduce a regime which protects consumers and ensures the quality and safety of products,whilst allowing the industry to reach its full potential.

Singapore is known for its acceptance of alternative proteins for human consumption and it is clearly investing heavily in this space. The SFA was recently established and has, in a short time, organised the regulatory framework for novel foods and a working group to support the framework, and called for R&D grants from the Singaporean government. The intention is for the regulatory framework to be kept under review so that it can be updated as novel food industries evolve. The SFA’s hope is that this will provide a workable scope for businesses to innovate competitively and ensure that any food safety risks can be identified and managed early in the process.

b.Comments on Use for Animal Feed

The use of insect proteins in poultry and pig feedbecoming permissible is big news for the animal feed industry in the EU and will provide a significant boost to the European insect industry. However, it will still be necessary for producers to comply with TSE Regulations, which means that they will be limited in terms of the substrates that they can feed to insects produced for poultry and pig feed.

No similar moves have been made in the UK to permit theuse of insect proteins in poultry and pig feed. However, such a move would makesense, given the predictions published in a report commissioned by the WWF andTesco on its potential use. The report provides that “total demand for insectmeal from the UK’s pig, poultry and salmon sectors could reach c.540,000 tonnes a year by 2050”.[6] If legislation is not relaxed toallow insect protein to be used as pig and poultry feed, the UK’s insectprotein industry risks falling behind.

In the U.S., AAFCO has voted to allow black soldier fly larvae in adult dog food. As of now, no other insect ingredients are approved for use in animal feed in the U.S.

Regulation is still a key constraint to the growth of the insect protein industry. We are seeing much progress, but regulators will need to go further (and faster) if they want to enable the industry to reach its potential.

Insect protein producers and investors interested in this space are advised to keep an eye on regulatory developments to ensure that they can capitalise on opportunities when they arise. Accepting that our food systems need to adapt to prepare for the future and, in particular, that they must change in order to stave off the worst effects of climate change, insect protein looks to be a key part of our future food systems.