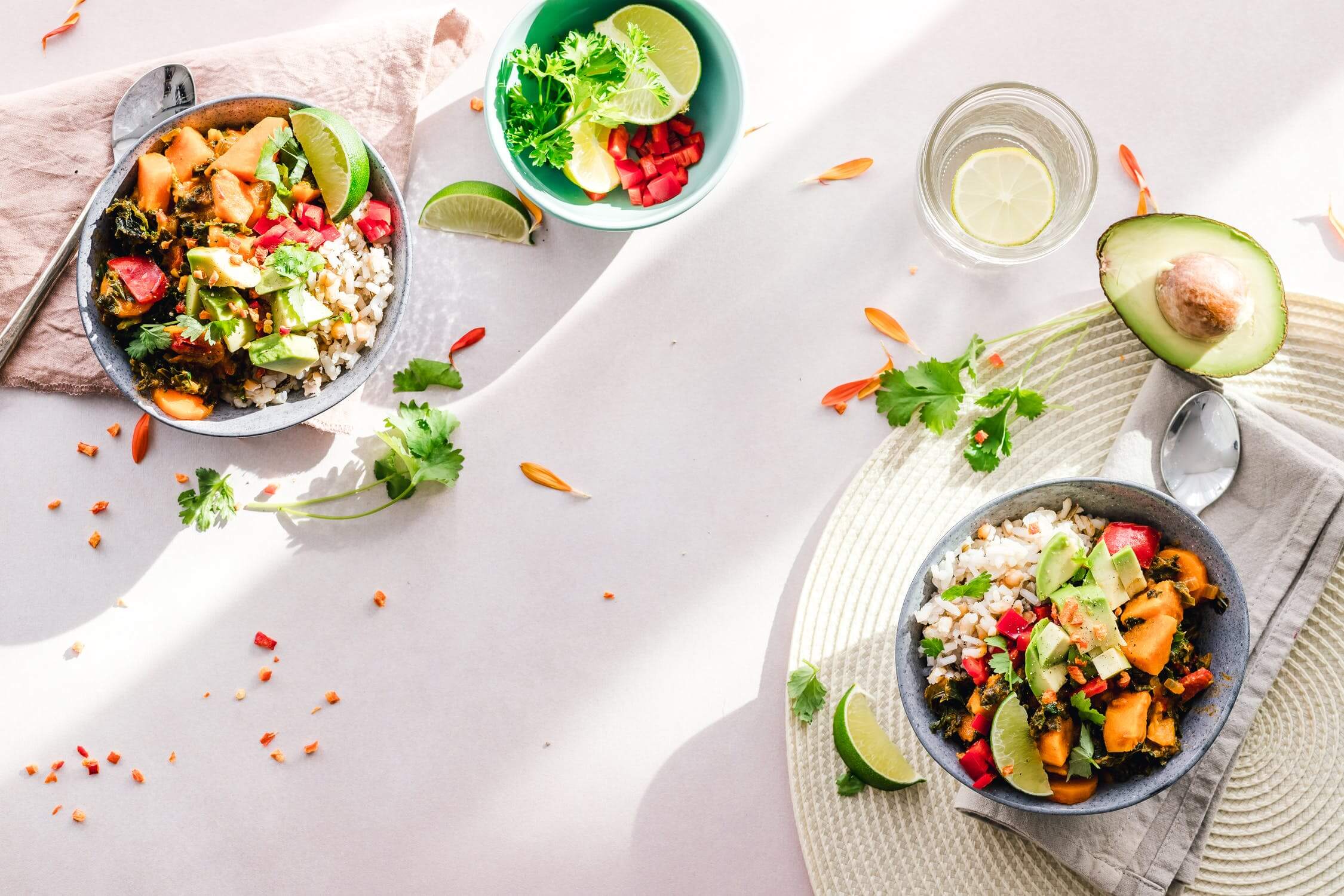 The most prominent is NotCo, the Chilean plant-based protein start-up that grew ~400%during 2020 and was last valued at $1.5Bn during its Series C $235M round led by Tiger Global. The first Latin American alternative protein unicorn is making plant-based milk and meat replacements a reality.

Saying “alt protein” is important since plant-based alternatives are not the only type of food-related technology that is being developed in Latin America, and NotCo is not the only start-up disrupting the food industry in the region.

At ALLVP, we’ve been increasingly intrigued by the alt protein space. We have identified three categories in LatAm.

First are the aforementioned plant-based start-ups, which are gaining ground on supermarkets’ shelves. For example, you can now see plant-based burgers from Plant Squad in Mexican grocery stores. From beetroot burgers to seitan BBQ ribs and nuggets without chicken, it’s amazing how quickly this Mexico City-based start-up has managed to develop a wide range of plant-based products.

When it comes to the dairy department, Heartbest Foods has managed to make a name for itself using amaranth, peas, and quinoa to produce alternative milk, cheeses, and creams.

The second category is full of companies taking on the complex challenge of using fermentation to create healthy and tasty plant-based products. The scope for innovation is broad: going from protein texturizers, preservatives, and coloring to flavoring. Michroma, a biotech company based in Argentina, is using fungal biofactories to produce the next wave of natural colorants.

Done Properly,from Chile, produces 100% natural flavoring enhancers to improve products interms of health implications for the consumer. As an example, the company has managed to reduce sodium by up to 40% by enhancing the natural flavor of food.

And, though still running on beta, we are now seeing the third category of alt protein start-ups whose focus is on cultured meat. Companies such as Micro Meat in Mexico cultivate animal cells directly, thereby eliminating the need to raise and farm animals. The company joins a squad of brilliant scientists in Latin America who are racing to build the future of meat.

Why is Latin America primed for alt protein start-ups?

We’ve come up with three answers that can offer a good explanation for this recent boom:

It’s no coincidence that Mexico has birthed several alt protein companies. The country has become a strategic location due to its proximity to the North American market and profound expertise when it comes to exports. Start-ups developing innovative ingredients can tap into this opportunity by exporting their products to a $30Bn market by 2035.

Alt- protein product costs remain high worldwide, often allowing only a small part of the population to access them. Latin American start-ups can differentiate themselves by making these products accessible to many. With cheaper supply and production costs, they could make plant-based products more affordable to the whole population.