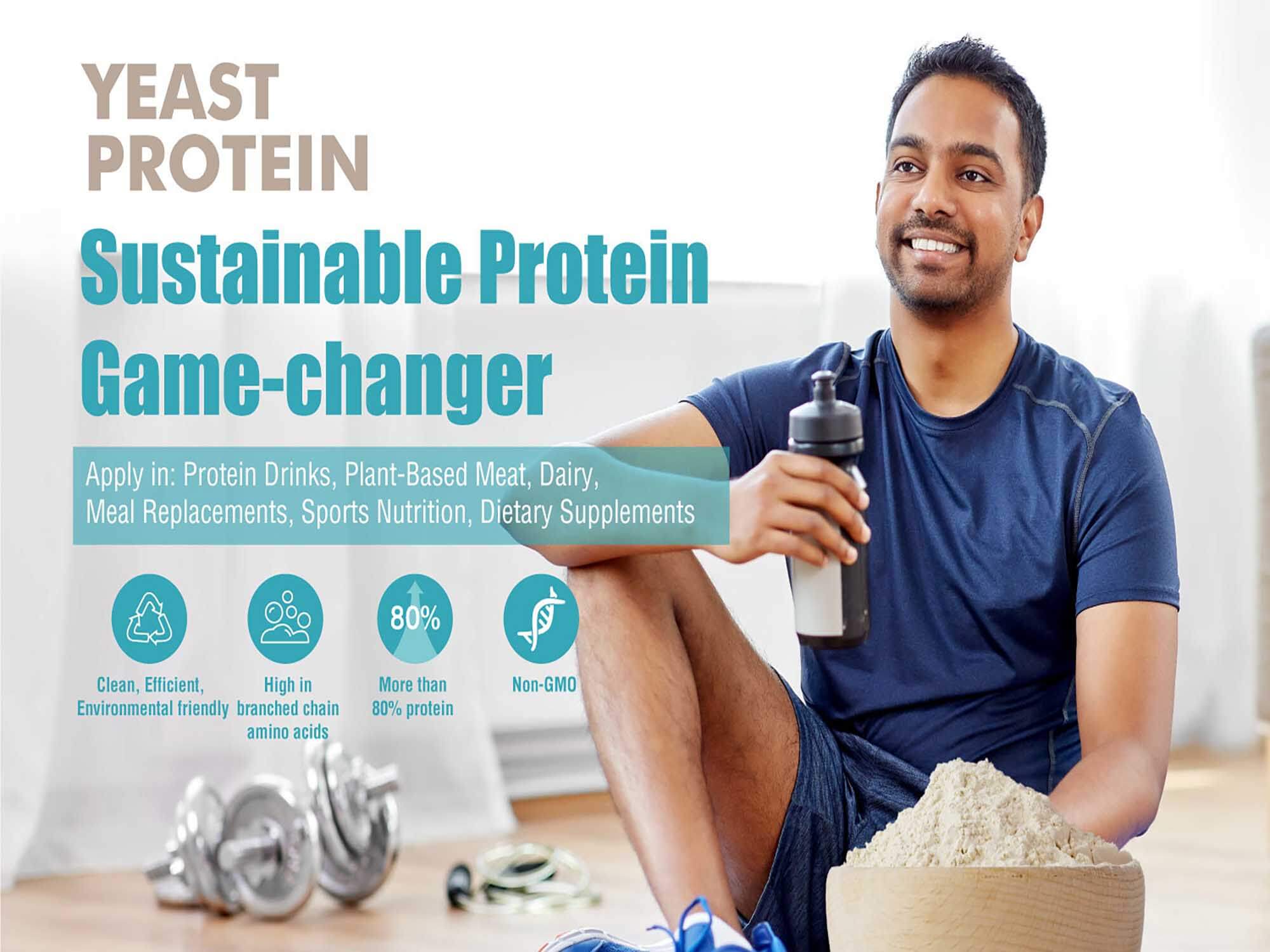 Angel Yeast has announced plans to vigorously promote the industrialization of its yeast protein in an effort to address the impact of the growing global food crisis on society as well as the animal husbandry sector. To date, Angel has promoted its yeast protein globally for use in meal-replacement powder, drinks powder, sports nutrition supplements, as well as in other fields.

"The global population is expected to grow to 9.7 billion by 2050, according to the United Nations, and the gap between food access and population growth will grow increasingly evident, with a projected protein deficit of 250 million tons by 2050," said Qin Xianwu, Chief Quality Officer and Chief Engineer at Angel Yeast. "With the rapid deterioration of the global climate, we are seeing increased deforestation as people look to snap up more arable land, as well as growing demand for meat, which in turn is accelerating the consumption of cereal grains. This, along with greenhouse gas emissions from livestock, means that building a sustainable, high-quality protein supply model has become an urgent matter."

"Angel Yeast will persist with its promotion of the industrialization of yeast protein while developing sustainable and more efficient yeast alternative proteins to help the world cope with the next global food crisis," Qin added. "Yeast protein tech is predicted to become the primary means of protecting the Earth's food supply in the future. It presents an alternative solution with advantages such as low resource consumption, high efficiency, environmental sustainability, and comprehensive nutritional value."

Compared with animal protein, yeast protein has been found to be more environmentally friendly with reduced carbon emissions. A study published in the journal Nature found that annual deforestation and associated carbon dioxide emissions could be halved by replacing a mere 20% of beef production with yeast protein. At the same time, methane emissions would also be lowered. Compared to plant proteins, yeast-based alternatives require less arable land, and seasonal or climatic factors do not affect production efficiency. They also save on using pesticides or antibiotics, thereby avoiding the genetic modification issues associated with plant protein substitution. Yeast protein production is efficient. Some 1,000kg of yeast, soybeans, and cows that are cultured for 24 hours can produce a protein yield of 2,000kg, 10kg, and 1kg, laying bare the clear advantages of yeast protein.

Angel currently carries out research on the selection and breeding of high protein yeast strains. This can contribute toward the company realizing batch production of high purity yeast protein while successfully applying it in fields like condiments, meat products, plant-based meat, dairy beverages, and nutritional foods.