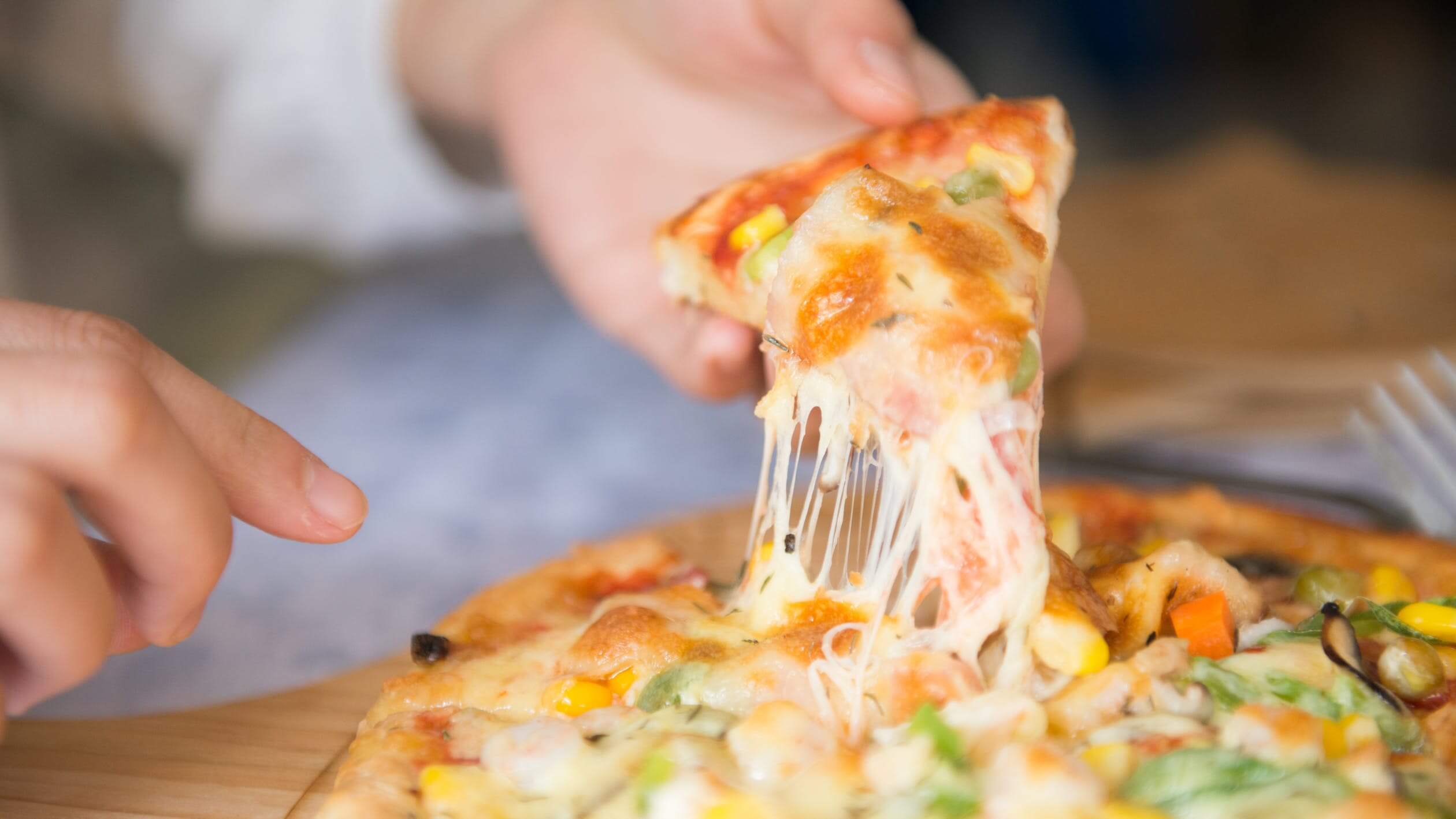 Australian-Californian animal-free dairy startup Change Foods has secured $12 million in a seed extension fundraising round, bringing the company’s total company seed funding to more than $15.3 million. This represents a first for the precision fermentation sector and will support continued R&D ahead of commercial launch. The oversubscribed was led by Route 66 Ventures. Upfield, Orkla, Better Bite Ventures and Blue Horizon Ventures participated.

In addition to new funding, Change Foods has announced two strategic collaborations with Big Food players Upfield and Sigma. The former is the world’s largest plant-based food manufacturer, owning multiple brands including Violife. Sigma is a high-presence dairy foods leader with European, U.S. and Latin American dominance. Change Foods’ hopes these two collaborations will enable them to bring its precision fermentation dairy products to market with accelerated timelines and built-in global scalability from the get-go.

Change Foods has figured out how to make casein, the protein in dairy that gives cheese its tang and stretchability (read: meltability) without cows. Akin to how animal-free rennet is made, the company uses precision fermentation technology which involves programming microorganisms to produce specific ingredients using existing DNA information. The company has highlighted the importance of focussing on cheese, which ranks third after beef and lamb in terms of greenhouse gas emissions.

More companies than ever are looking to the precision fermentation sector as the next generation dairy alternative and they are attracting significant investment- fermentation startups reeled in more than $1.4 billion in 2021 according to a recent FAIRR report. Change Foods sees this as a sign of faith in the science.

“We are thrilled to see this sector gaining momentum, both in terms of new company entries as well as funding,” Irina Gerry, CMO for Change Foods told Green Queen. “It seems to be driven by both the technological progress in fermentation science, as well as a solidifying business case for dairy industry transformation and validation of precision fermentation as a game-changing platform technology.”

Despite the industry moving forward and gaining investor support, there are significant hurdles to overcome. The cost of manufacturing animal-free dairy proteins is prohibitive, in terms of competing on a commercial scale with conventional cheese.

“In order for costs to come down, we need to solve for two things. First is yields, or how many grams of protein we get from each liter of fermentation. Yield improvement is largely a matter of continued R&D and process optimization,” Gerry told Green Queen. “Second is scale, or the sheer size of fermentation tanks and the number of them. Current capacities are insufficient to cater for the significant increase in demand over the coming years, however, we know of multiple companies working on creating scaled solutions, as they see big opportunity on the horizon.”

Alongside manufacturing cost and capacity, consumer interest is another challenge. Early studies show consumers are open to it. Customers will need to be fully informed of the benefits of precision fermentation in order to try and create demand for the new products. This will, according to Gerry, drive mainstream adoption.

In terms of reaching price parity with cow-based dairy, Gerry remains sanguine. Noting that it took decades to scale the conventional sector to where it is now, even with infrastructure and institutional support, Gerry agrees that the scaling of precision fermentation dairy will take time.

“It would be unreasonable to expect a new industry to compete on price at such an early stage, however, there are plenty of examples throughout history that demonstrate how technology costs decrease exponentially as they scale and optimize,” she said via email. “Just look at microchips, solar energy or genetic sequencing as examples. We believe the value-added dairy market is ripe for transformation within the next decade.”

Change Foods is not relying solely on animal-free casein to create a viable alternative to dairy products. “Cheese, like any other food, is not just made of proteins.” Gerry told Green Queen.

“Water, fats, carbohydrates, minerals and other nutrients make up the final product. While casein proteins do provide a key functional unlock that delivers the stretch and melt of traditional dairy cheese, we believe that the secret to delivering a great-tasting animal-free cheese will ultimately lie in product formulation. Fats in particular play a critical role in the overall cheese experience.”

Gerry says Change is uniquely positioned in the space because it is working on the whole cheese picture. “Think about it – all dairy cheese starts with a single ingredient: milk, but through fermentation and processing or ageing, you get an incredibly wide variety of products from brie to cheddar. There is art and science to cheese-making and we believe this is what will set our cheese apart from others. This is why, beyond key proteins and fats, we are creating a product and a brand, to deliver a full consumer experience.”

Change Foods has set itself a target of 2023 for initial market launch and says it is exploring both with an F&B first approach and a direct-to-retail debut. The partnerships with Upfield and Sigma will prove invaluable either way.

Daisy Lab is hoping to bring about change in dairy-legacy country New Zealand. The startup is using precision fermentation to create casein, ahead of cheese manufacture. The company has just secured NZ$250,000 to continue its research into the technology, with a focus on developing vegan cheese. Company co-founder Irina Miller used to work as a consultant for Fonterra, the biggest dairy exporter in the world.

California-based pioneer Perfect Day is going from strength to strength. Widely dubbed as as precision fermentation’s poster child, it is powering multiple products and brands with its animal-free proteins. The latest announcement came in November last year, when it was revealed that the world’s first animal-free whey protein powder has been launched.

Over in Germany, Formo and Bain Biotech just announced a partnership to expedite the princess of scaling and launching animal-free dairy proteins. Formo is keen to develop its own vegan cheeses, but developments will be offered on a B2B ingredient supply basis to the whole sector.