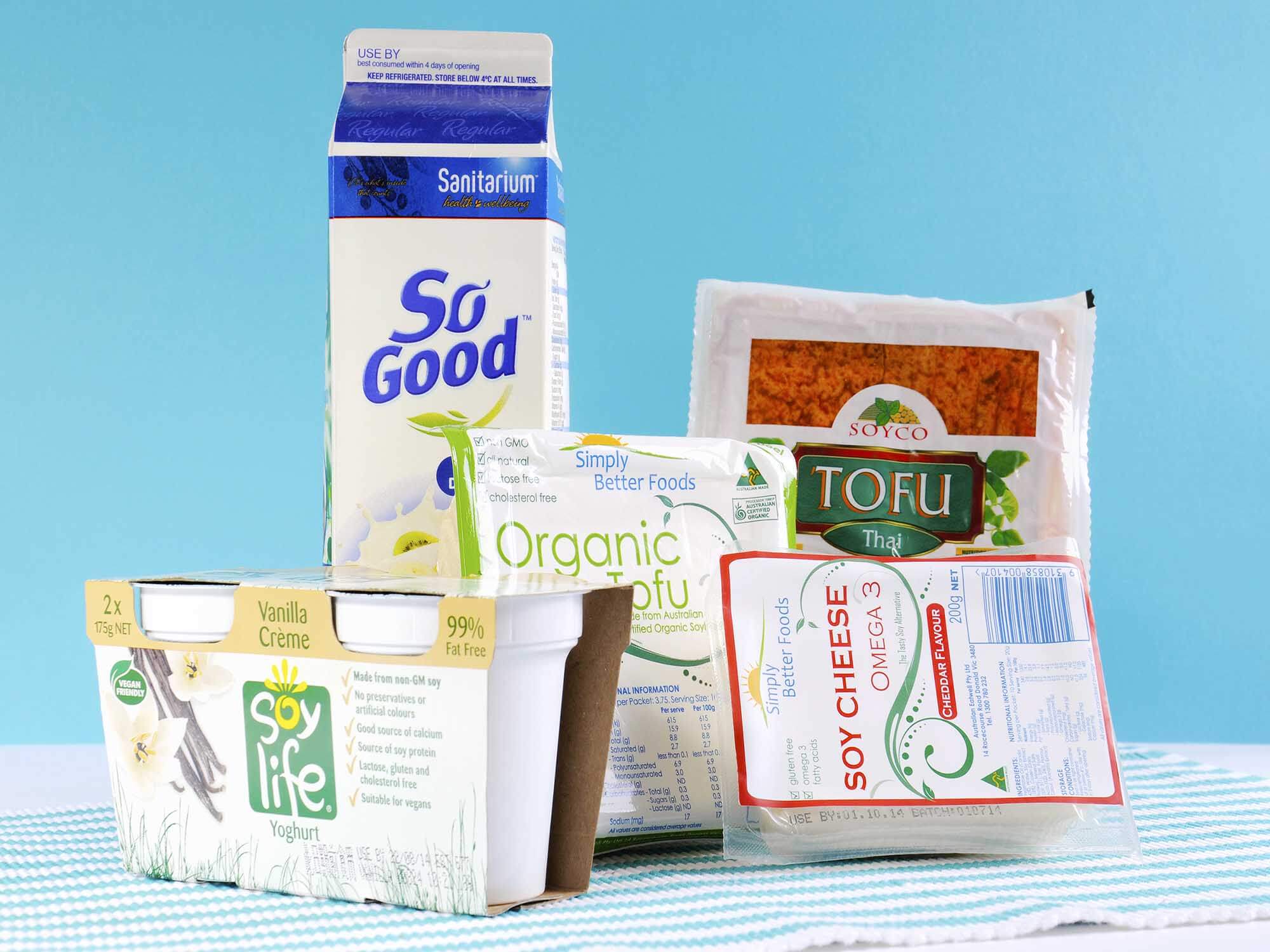 Over the past two years, the Covid-19 pandemic has spotlighted the issue of global food security. Growing world populations are also increasing the demand for protein, which can no longer be sourced sustainably through animals alone.

Alternative proteins will therefore be critical in the future of food and food security, according to The Australian Trade and Investment Commission (Austrade), the Australian Government’s international trade promotion and investment attraction agency.

Australia has a major role to play in shaping this future. In March 2022, CSIRO released Australia's Protein Roadmap, with the support of Austrade and other industry partners. The Roadmap identifies a AUS$13 billion technology-led protein investment opportunity for Australia.

Australia’s Protein Roadmap shows that the future of global food security will rely heavily on global access to proteins. The world will need to produce around 60% more food to feed an expected 9.7 billion people by 2050. To feed rising populations, the global demand for protein is expected to increase by 20% between 2018 and 2025.

To add to the issue, 75% of the world’s food is produced from just five animals and 12 plants. The global pandemic has reminded us that our reliance on such a small number of food sources makes our food system more vulnerable to supply chain disruptions, diseases and weather.

This means the world must produce more protein, more sustainably, and from more sources.

Thankfully, Australia’s AUS$56 billion protein sector provides a strong foundation for the country to pave the way forward. This includes a thriving alternative proteins ecosystem, which supplies both Australian and overseas customers.

Australia offers vast opportunities for investors to tap into the ever-growing protein market. Leveraging more than 100 years of agriculture innovation, Australia is shaping the future of food through technological advances across a range of industries. These include traditional livestock, plant proteins, precision fermentation, cellular meat and novel proteins (insects, algae).

Looking to the future, Australia is set to offer a AUS$13 billion technology-led protein investment opportunity by 2030.

With a highly regarded grains, pulses and legumes industry, combined with world-leading R&D systems, Australia is poised to become a global leader in plant-based proteins. CSIRO estimates that, with technology-led innovation, Australia’s AUS$140 million plant-based protein sector could grow to AUS$9 billion by 2030.

To keep up with this market growth, start-ups and large corporates from around the world are investing in Australia. They are also scaling manufacturing and distribution operations across the country.

For example, Danish company Naturli’ Foods is building a vegan manufacturing plant in New South Wales. US agrifood giant Bunge has invested AUS$45.7 million in Australian Plant Proteins – a company that produces and supplies protein isolate powders. There are already 488 agri-tech startups in Australia and 15 agri-focused accelerators and incubators.

Meanwhile, companies such as Future Feed demonstrate how innovations within Australia’s livestock protein sector are enabling animal protein to be supplied in more sustainable ways.