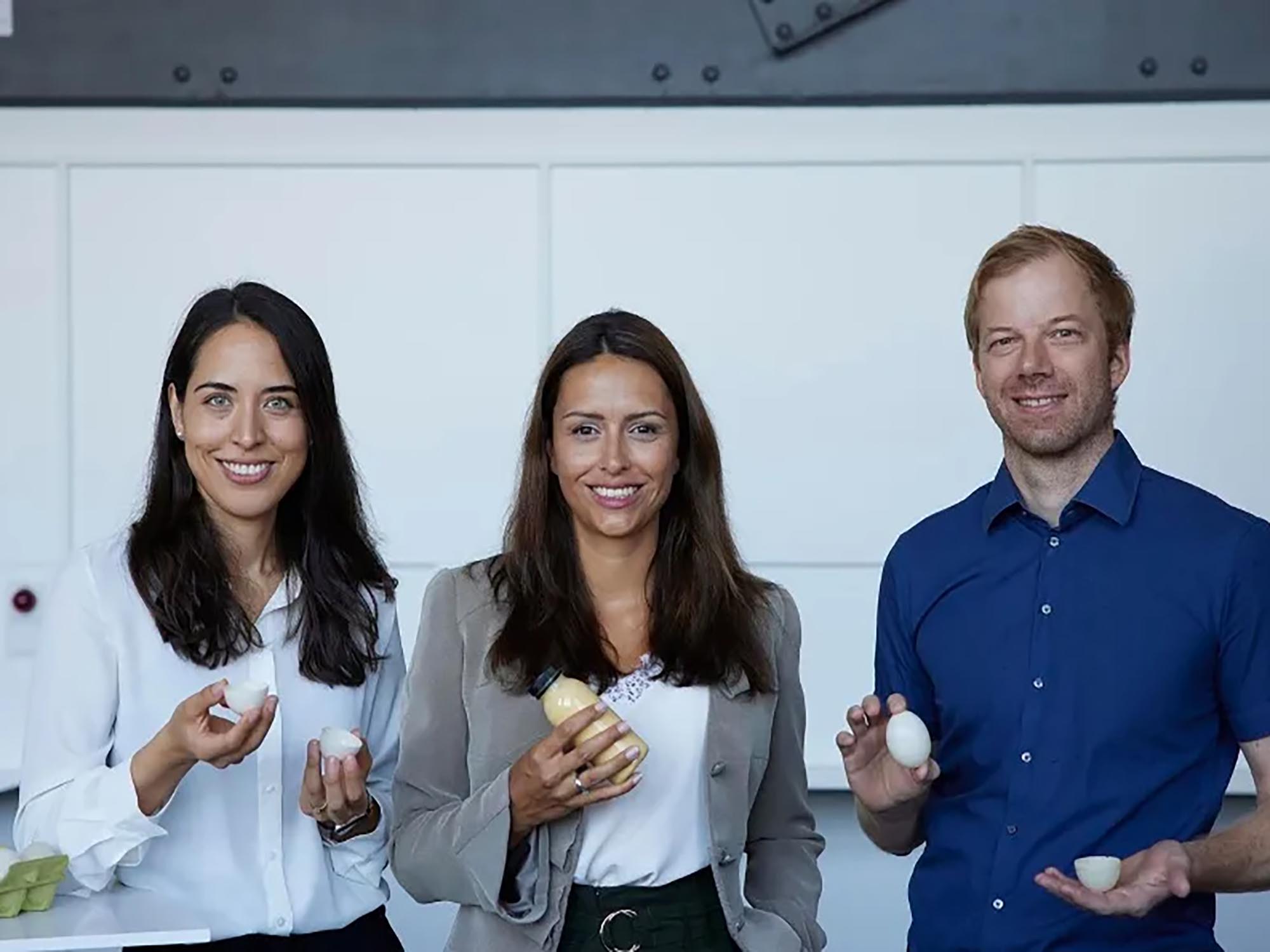 BayWa is continuing to expand its commitment to alternative protein, investing more than €5 million in Neggst Foods through its wholly owned subsidiary BayWa Venture in the first closing of a round of funding.

Co-investors are the Berlin-based impact fund Green Generation Management , the family office Corecam Capital Partners and RWZ Raiffeisen Waren-Zentrale Rhein-Main. The start-up has developed a vegan egg alternative that looks like a real chicken egg and can be used in exactly the same way. Neggst Foods is in talks with a number of other promising investors for the second closing.

“Our investment will help Neggst Foods to achieve further growth,” suggested Marcus Pöllinger, Member of the BayWa Board of Management whose responsibilities include agricultural business in Germany. “At the same time, we can act as a partner in the procurement of regional, plant-based raw materials. Demand for plant-based alternatives to conventional sources of protein will increase over the coming years, offering farmers appealing new sales channels for plant-based agricultural raw materials.” According to Pöllinger, this is the reason why BayWa is stepping-up its investment in the fledgling alternative protein market alongside livestock farming activities, which will remain a key pillar of the German agricultural business moving forward.

Christoph Kempkes, CEO of RWZ, agreed: “In the long term, there is no alternative to the use of innovative protein sources from a sustainability perspective. We think Neggst’s credentials in this area are extremely promising.”

Janna Ensthaler, Founder of the lead investor Green Generation Fund, added: “At a time of macroeconomic change and uncertainty up and down the supply chain, we are delighted to welcome BayWa and RWZ on board as long-term partners, including when it comes to securing sustainable strategic resources for Neggst.” The Green Generation Fund is one of Europe’s largest early-stage investing funds in the area of food and green technology.

Neggst Foods was founded in 2021 by a team that included former Fraunhofer employees. The egg alternative developed under the Neggst brand is already being produced at a factory operated by Zentis, one of Europe’s largest fruit, nut and cereal ingredient manufacturers. The product is expected to be launched in the fourth quarter of 2022. The vegan egg alternative has the appearance of a real chicken egg – from the yolk to the shell – but is made entirely of plant-based materials, including peas. “Eggs were the fastest-growing plant-based alternatives in the US in 2021. Revenues increased by 42%, while sales of conventional eggs declined by 4%,” says Kristal Robles-Golan, Head of BayWa AG’s new business division New Protein Solutions. “The plant-based alternatives market in Europe is still young, but is growing at a strong rate. Offering functional, sustainable and tasty solutions is a key challenge.”

Alongside its involvement with Neggst Foods, BayWa Venture is currently also invested in four other technology-based protein start-ups: Amfora, Amai Proteins, YoFix Probiotics and Kern Tec. The biotech company Amfora is currently working on a process that can increase the amount of protein in plants, including soya, with the help of genome editing. Amai Proteins, overall winner of the Extreme Tech Challenge 2022, is designing special proteins for use as ingredients such as sweeteners in the food industry. The proteins are produced with the help of a computer-supported process and precision micro-organism fermentation. YoFix Probiotics produces alternatives to dairy products such as yoghurt and porridge using oats, lentils, sunflower seeds, sesame and coconut in place of milk. Austria-based Kern Tec is a food tech start-up that takes the fruit stones left over from the fruit and juice industry and turns them into high-quality oils and protein meal for human food production.