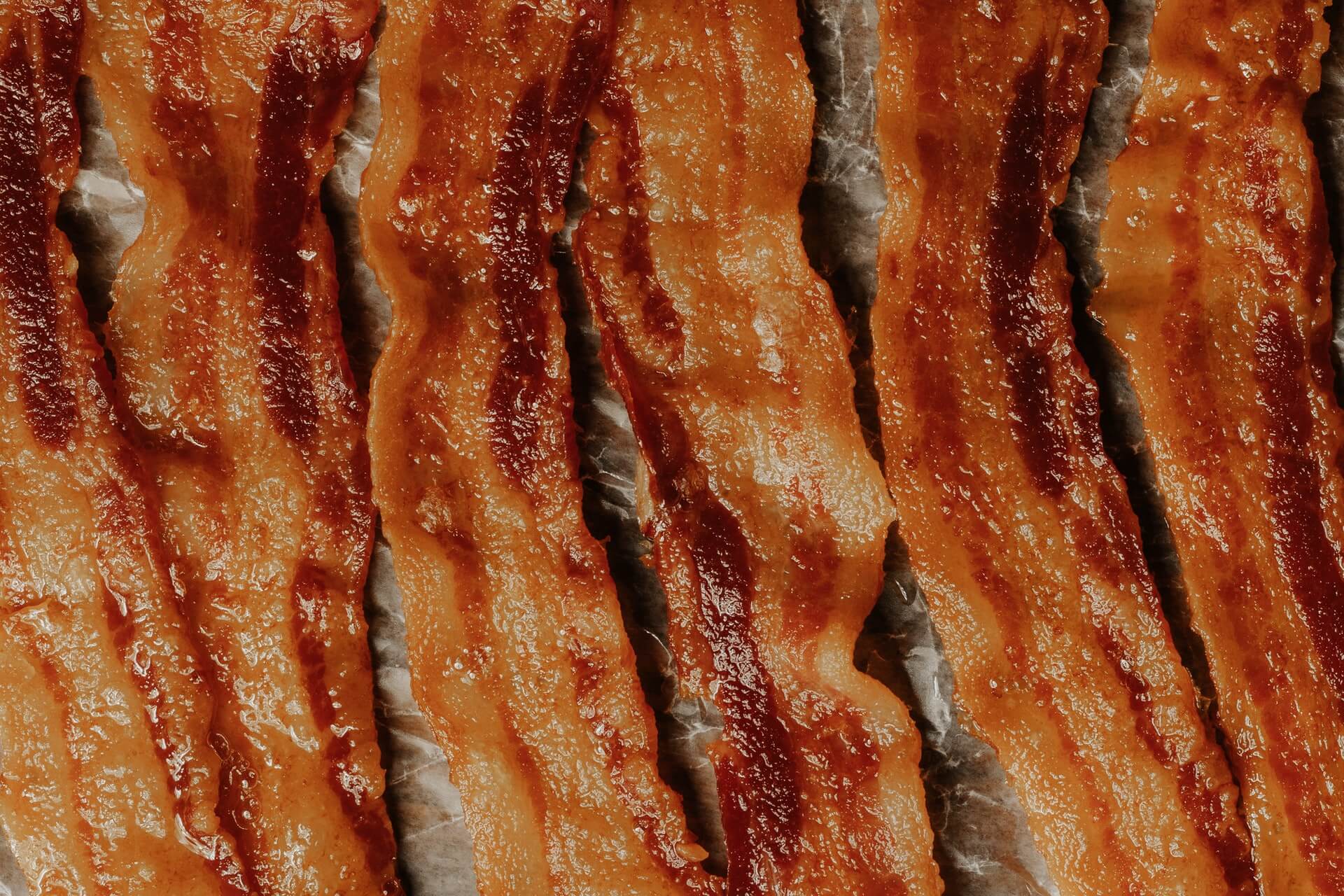 Umaro Foods, formerly known as Trophic, has received $3 million in a round led by AgFunder for its proprietary red protein, Umaro. The company harnesses the umami flavors of seaweed to create plant-based bacon which is set to launch into food service in Q2 of 2022.

In the future, seaweed will supply the majority of our protein needs

Co-founded in 2018 in Berkeley by CEO Beth Zotter, a tech entrepreneur with a background in renewable energy, and CTO Amanda Stiles PhD who formerly led the Research team at Ripple Foods; Umaro Foods is also developing technology for which the company received an ARPA-E grant in order to upscale seaweed farming on a vast level.

“Seaweed offers the most sustainable, lowest-impact way to source protein, and the ocean is our biggest protein bioreactor. It requires no land, no freshwater, and no synthetic fertilisers. In the future, seaweed will supply the majority of our protein needs,” commented Zotter.