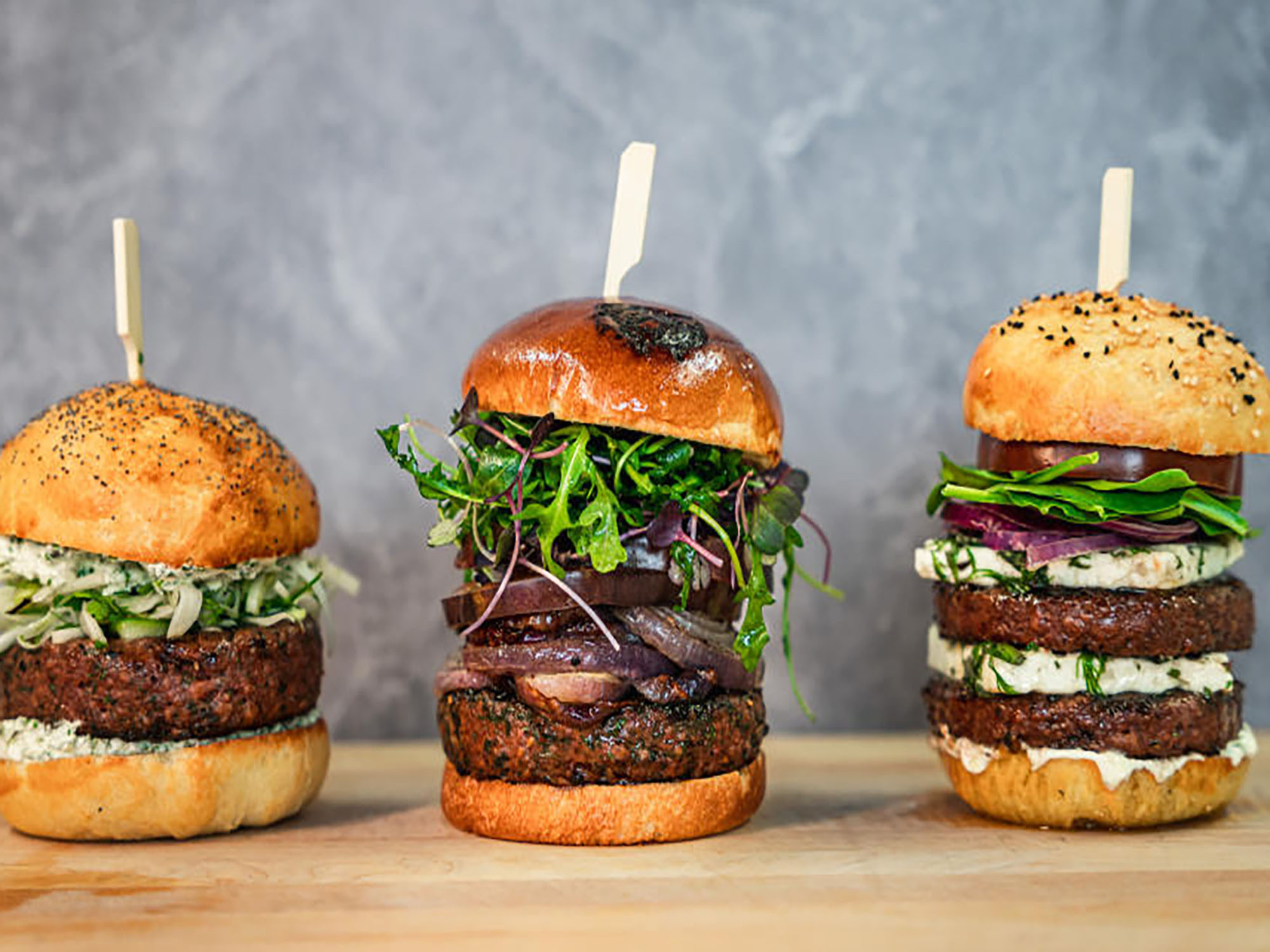 Black Sheep Foods, a San Francisco-based food-tech start-up, is redefining the term ‘alt meat’, by crafting delicious meat flavors beyond the usual suspects, and doing it using plants. First up is lamb made from plants. The company has raised US$12.3 million in Series A funding led by plant-based venture veterans Unovis – early investor in Oatly and Beyond Meat – alongside Bessemer Venture Partners, AgFunder, and KBW Ventures, bringing total investment to US$18.05 million since the company’s founding in 2019. This round helps to accelerate Black Sheep Foods’ journey to bring consumers flavor freedom in the meat section, and to scale up production for its debut lamb made from plants for national distribution.

Black Sheep Foods is not playing by the rules of industrial farming. The default American meat lineup of chicken and beef has been a product of factory farms’ unit economics. Often, dictated by which animals require the least amount of space per pound of meat produced, and grow the quickest in size with the least feed required. Black Sheep Foods’ flavor technology however, is unencumbered by the commercial constraints of industrial animal farming. The company can use plants to create the flavor of any animal meat. Flavor deliciousness is now the name of the game, not farming margins.

“Our minds associate meat with a shape, a texture, and a flavor,” said Sunny Kumar, CEO & Co-founder of Black Sheep Foods. “Although texture has been the focus of meat innovation, flavor is a white space. Our debut lamb made from plants has more depth of flavor, richness, and appetizing aromatics than other meats, full stop. We’re in the business of giving consumers access to the most delicious meat variety, using plants instead of animals.”

Since Black Sheep Foods launched its debut lamb made from plants in restaurants across California late last year, the product has already found a spot at Michelin-starred fine dining and quick service eateries alike, including Ettan, Souvla, and Nick’s on Beverly. Sales volume is on a tear, thanks to a growing base of repeat customers both for Black Sheep Foods and its restaurant partners.

Charles Billies, CEO and Founder of San Francisco Greek eatery darling Souvla, shares his team’s experience with Black Sheep’s lamb made from plants, since rolling out the product at their six restaurant locations: "At Souvla, we were incredibly thoughtful when selecting a plant-based meat partner. Since launching Black Sheep Foods’ product in our restaurants last year, we've been seriously impressed with its integration into our menu and the overwhelmingly positive response from our many loyal guests. We remain excited about the future of their product offerings and this important movement in the years to come."

Across the pond in the Middle East, where consumers are especially discerning about their lamb, a meat that is featured in many national dishes, Black Sheep Foods is also garnering high praise. Prince Khaled bin Alwaleed, the MENA region’s preeminent greentech investor, founder of KBW Ventures, and early investor in alt-proteins, participated in this funding round after tasting Black Sheep Foods’ lamb. In talking about his experience with the lamb made from plants Prince Khaled said, “Black Sheep Foods’ lamb is shockingly good; as someone who has grown up with this taste profile, I couldn’t believe the authentic mouthfeel and flavor. With taste being a vital aspect of customer adoption, Black Sheep Foods will easily dominate amongst plant-based meats. Additionally, game meats are still a wide open playing field. There’s a whole range of taste profiles that Black Sheep will be able to explore, especially with the company’s technology, allowing for an amplified flavor, excellent texture, and a strong nutritional profile.”

This rate of product adoption is fueled by the years Black Sheep Foods has invested in flavor R&D. Their patent pending flavor technology allows them to isolate the flavor molecules that give any animal meat its distinctive flavor, identify the same molecules in plants, and reconstruct the depth of meat flavor – including mouth-feel and richness – using only plants.

Timing is ripe for Black Sheep Foods’ flavor tech, with consumers becoming more adventurous with their eating since the pandemic. While travel was restricted, consumers found an affinity for taste tourism. Three in five Americans are now using their meals to explore different flavors and cultures. This appetite for flavor diversity is seen even in demand for lamb itself, which hit a 30-year high in per-capita consumption in the USA last year.

Ultimately, Black Sheep Foods has the capability to shift the paradigm of 'meat alternative'. Round lead, Unovis, an early investor in Oatly and Beyond, has a history of making bets on companies that transform food alternatives to mainstays, and believes that Black Sheep Foods is primed to do so for America’s meat flavor lineup. Dan Altschuler, Managing Partner at Unovis said, “Black Sheep Foods is set up to deliver the best-tasting meats that just happen to be made from plants. Animal-free and environmentally sound. We’re thrilled to partner with them on their journey."

With this Series A funding, Black Sheep Foods is primed to bring their lamb made from plants to restaurants across America and unlock new, full fidelity meat flavors for consumers, while removing animals from the equation.