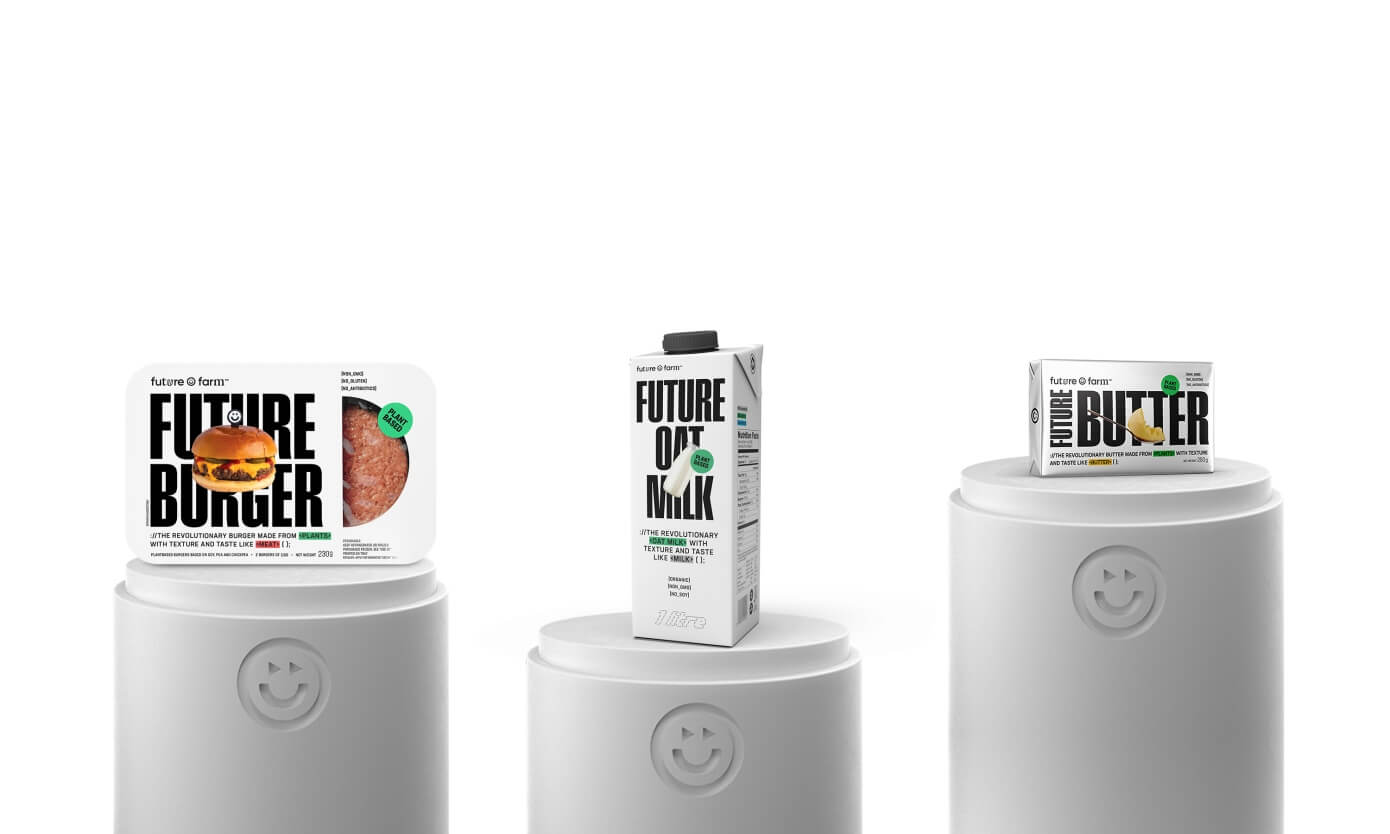 Another big raise in the alternative protein space: Future Farm, a Brazilian-based food tech start-up that touts plant-based meat substitutes with a “true” meat-like texture, has closed a $58 million Series C funding round, co-led by BTG, as it gears up for rapid growth in the U.S. and Europe.

Other investors in the Series C include existing investors from its Series A and B, including Monashees, Go4It Capital, Turim MFO and Enfini Ventures, along with new investors XP Inc. and Rage Capital (which co-led the round).

The2019-founded startup has raised a total of $89 million at this stage, and says its business is now being valued at $400 million+.

The Series C funding will be used to get Future Farm’s range of plant-based meat substitutes into more retail outlets and human mouths.

It is also planning to grow its range to add plant-based milks and “dairy”(including a butter alternative), to try to cut itself a larger slice of consumers’ shopping budgets.

Future Farm’s current product range — which is pretty self-explanatory in branding terms, featuring the likes of “Future Mince”, “Future Burger” and “Future Sausage” — is available in 24 countries via 10,000 points of sale, but the LatAm start-up is keen to step that up.

It launched products into the U.K. market at the start of last year — and touts strong growth in Europe, where it says its annual growth rate is 960%.

Overall, it flags that the plant-based meat replacement category is now being valued at$4.2 billion globally. While, in the U,K, alone, the market is said to be worth$0.8 billion — and growing 17% a year.

Global attention on the climate crisis (the CO26 climate conference is taking place in the U.K. right now) — and on the need for humanity to cut carbon emissions by taking actions like slashing meat consumption — is feeding demand for plant-based alternatives to traditional meat-based meals like hamburgers, bolognese and hot dogs.

Investors have responded to this pressure to change eating habits by feeding dollars to a wave of food tech start-ups that promise to help meat-eaters effortlessly switch to a better-for-the-planet vegan lifestyle — “meatballs” and all (i.e. just without the actual meat bit).

The alternative protein space has thus become a hotbed of activity in recent years(although it’s worth noting that plant-based meat alternatives are nothing new, and products selling pre-packaged veggie burgers etc. date back decades; what’s new is pressure on consumers to switch and investor interest in the category),with food tech start-ups like Beyond Meat, Impossible Foods, Meati, Fable Food,Planted and Heura mushrooming forth, to name a few.

There are also a growing number of lab-grown meat start-ups trying to keep actual meat on the menu but change its environmental profile by culturing cells in vats as an alternative production process to the intensive farming of animals which is both terrible for the planet and horrible for animal welfare.

Whatever happens with lab-grown meat, the future of food will certainly need to involve everyone eating a lot more plants.