BSF Enterprise, an investment company focused on unlocking the next generation of biotech solutions, has announced that its wholly owned subsidiary, 3D Bio-Tissues, has reached another milestone in successfully producing three small prototype fillets of cultivated meat. This is a major step forward toward 3D Bio-Tissues’ objective of producing the UK’s first full-scale cultivated meat fillet, which it expects to showcase in the coming months.

3D Bio-Tissues (3DBT) produced three small meat fillets of approximately 30mm in height and 15mm in diameter, with an average weight of 5g, utilizing innovative proprietary methods. It then tested the prototypes across a variety of attributes to ascertain their quality and similarity to conventional meat, with comprehensively positive results.

In their raw state, the lab-grown fillets exhibited structural integrity and resistance to breaking when being manipulated and compressed. The fillets resembled conventional farm grown meat to touch with similar consistency and elasticity and no obvious aroma.

Two of the fillets were then pan fried, cooking rapidly and throughout while maintaining integrity and shape and exhibiting only minimal shrinkage, as would be expected during the preparation of high-quality farm grown meat. The fillets seared easily, showed heavy caramelisation with charring and crisping on the surface, and the aromas were identical to those of barbecued meat. In summary, the test results met, and in many areas exceeded, our expectations in all respects.

A further significant development was that the prototype fillets were all produced without the use of conventional plant-based scaffolds or fillers, as have been universally adapted by the industry to date to ensure structural integrity. The fillets were therefore 100% meat, leading the Company to believe this is one of the world’s first 100% cultivated meat fillets to be produced.

This was made possible as the fillets were cultured in 3DBT’s patented, serum-free and animal-freecell booster, City-mix. City-mix enhances growth of cells and tissues to the point that the need for a scaffold is eliminated. City-mix is a critical intellectual property component of the Company’s offering, providing clear competitive differentiation and world leading technology.

As previously announced, the company expects to produce a larger scale prototype in six to eight weeks and is on track to produce its showcase full-scale fillet of 100% meat in early in 2023.

“We are extremely pleased with the results of our first prototype which has exceeded our expectations in terms of integrity, aroma, texture and more," said Che Connon, Chief Executive of 3DBT. "We believe our prototypes to be some of the first fillets of cultivated meat in the world, representing a ground-breaking development for the industry.

“A further industry milestone is that our prototypes are 100% animal meat, having nativelike structure without the need for plant-based scaffolds. This structure without scaffold was achieved through culturing the fillets with City-mix, our patented animal-free media which represents the next generation in growth agents. The success of our prototypes puts us firmly on the path to producing our first showcase fillet of meat and we are hugely excited for the future.” 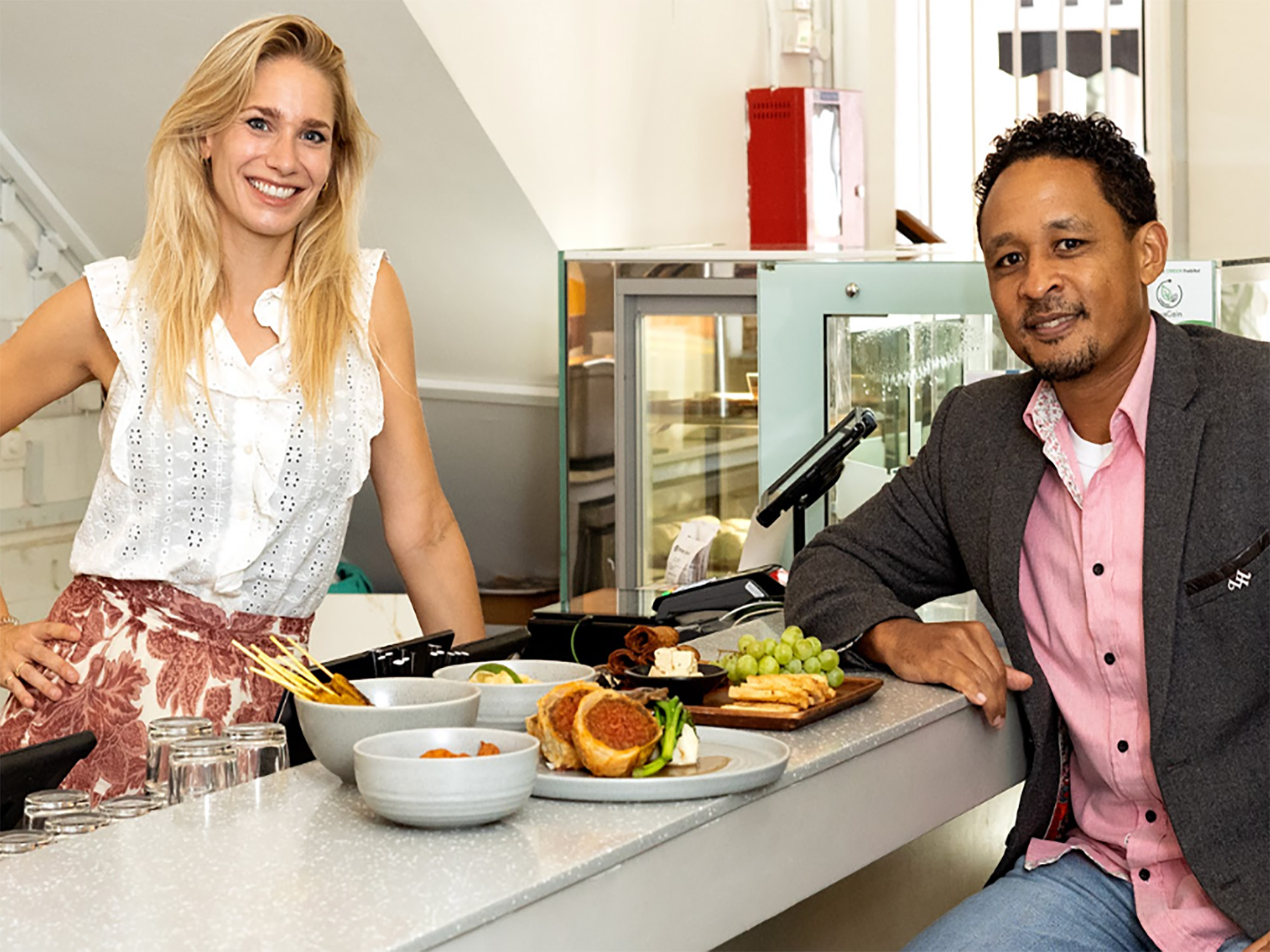