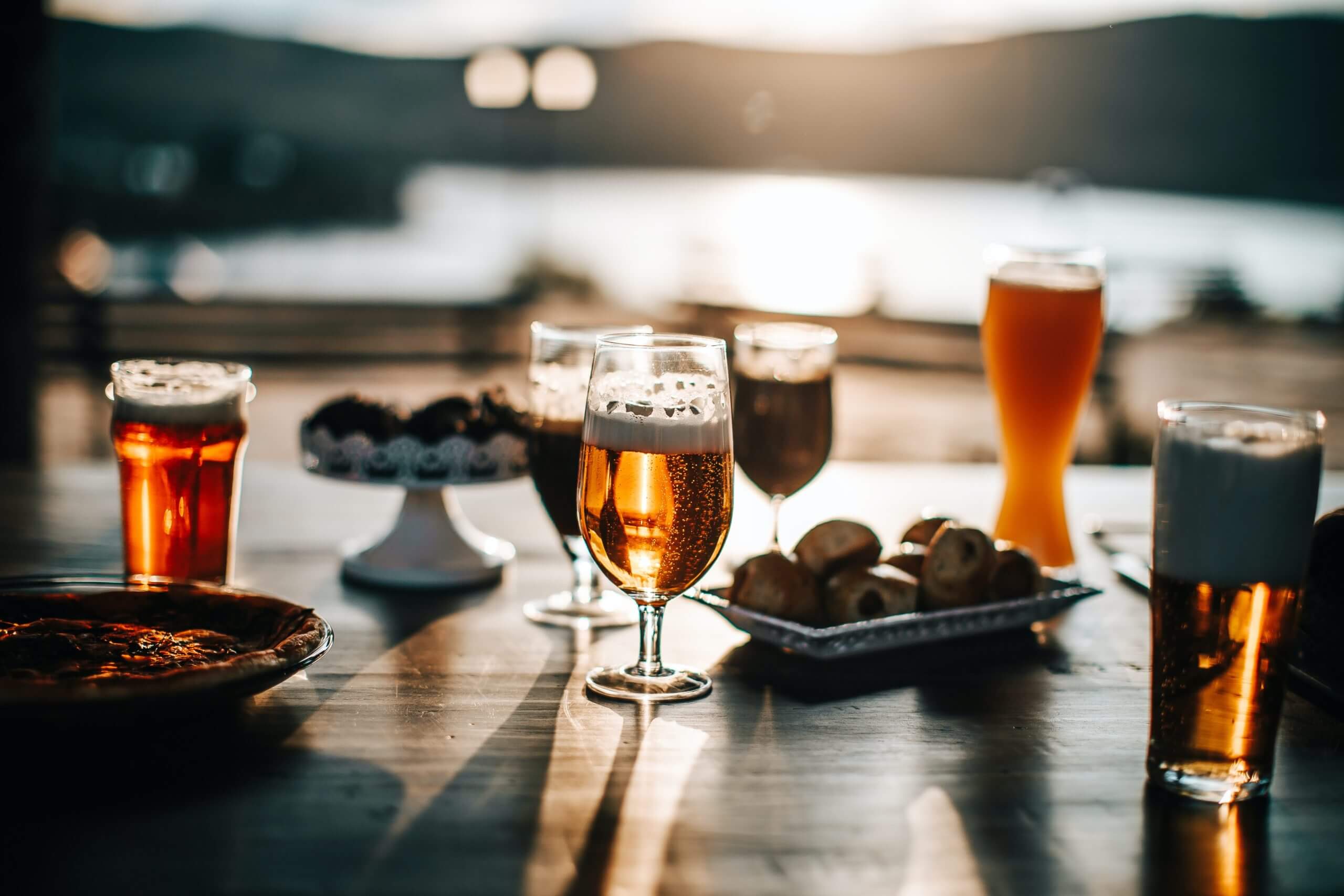 Belgium’s Anheuser-Busch InBev is developing alternative proteins made from spent brewing grains that constitute beer waste. The world’s largest brewer, best known for its Budweiser brand, has partnered with EverGrain throughout 2021. Recent investment into the sustainable ingredient company is hoped to progress production of protein products. Funding amounts are undisclosed. EverGrain has already produced barley milk using circularly sourced grain. It was branded as Take Two, a wholly-owned subsidiary of the EverGrain.

Alongside EverGrain, Anheuser-Busch InBev is working with U.S. startup BioBrew, via its innovation and investment subsidiary ZX Ventures. Support is being given to scale up precision fermentation capabilities. Again, barley milk will be the initial offering. Anheuser-Busch InBev’s knowledge of fermentation is considered invaluable to both projects. Beer waste has previously been sold for animal feed only.

From waste to wanted

Potential applications for beer waste do not stop at milk products. Vegan egg substitutes are also being explored. The future of fermented alternative protein is relatively unknown, though ZX Ventures has predicted it to be a growing space. “No one in the world possesses as much scaled fermentation knowledge as Anheuser-Busch InBev,” Bernardo Novick, global head of ZX Ventures, said in a statement. “The application of biotechnology to food and beverage is expected to be a massive opportunity in the next 10 to 20 years. And the market for alternative fermented protein alone is estimated to reach $22 billion by 2035.”

If a commercially viable use for brewing waste can be developed, the quantity that Anheuser-Busch InBev produces will guarantee an impact on global food systems. A circular sourcing model will contribute to sustainability initiatives too.

Repurposing brewing waste is not a brand new concept. Back in 2017, U.S. Startup Canvas created a pilot range of flavoured barley milk using spent grains. A successful Kickstarter campaign allowed for continued development of the dairy alternative. It was cited by Canvas co-founder Sarah Pool as being a push for sustainable nourishment.

In 2019, Dutch startup FUMI Ingredients took a different tack. Using spent brewer’s yeast, the company created a vegan egg white alternative. It has been developing egg alternatives based on microorganisms since 2015. Most recently, the Wageningen University spinoff has joined forces with two other companies to further developments in the field.

“In previous years the technology to extract functional proteins form BSY has been developed by FUMI Ingredients at lab-scale (proof-of-concept),” said Corjan van den Berg, CEO FUMI Ingredients in a statement. “In the EGGcited project, the technology will be further developed and up-scaled to large pilot scale. The resulting protein production will have a significant lower CO2-foot print as compared to production of egg protein or milk protein. By extracting protein from a side stream of the breweries, the use of raw material will decrease, which contributes to the circularity of the human food production. The process will be developed for BSY, but it can also be applied to other types of biomass (algae, bacteria, etc)”.