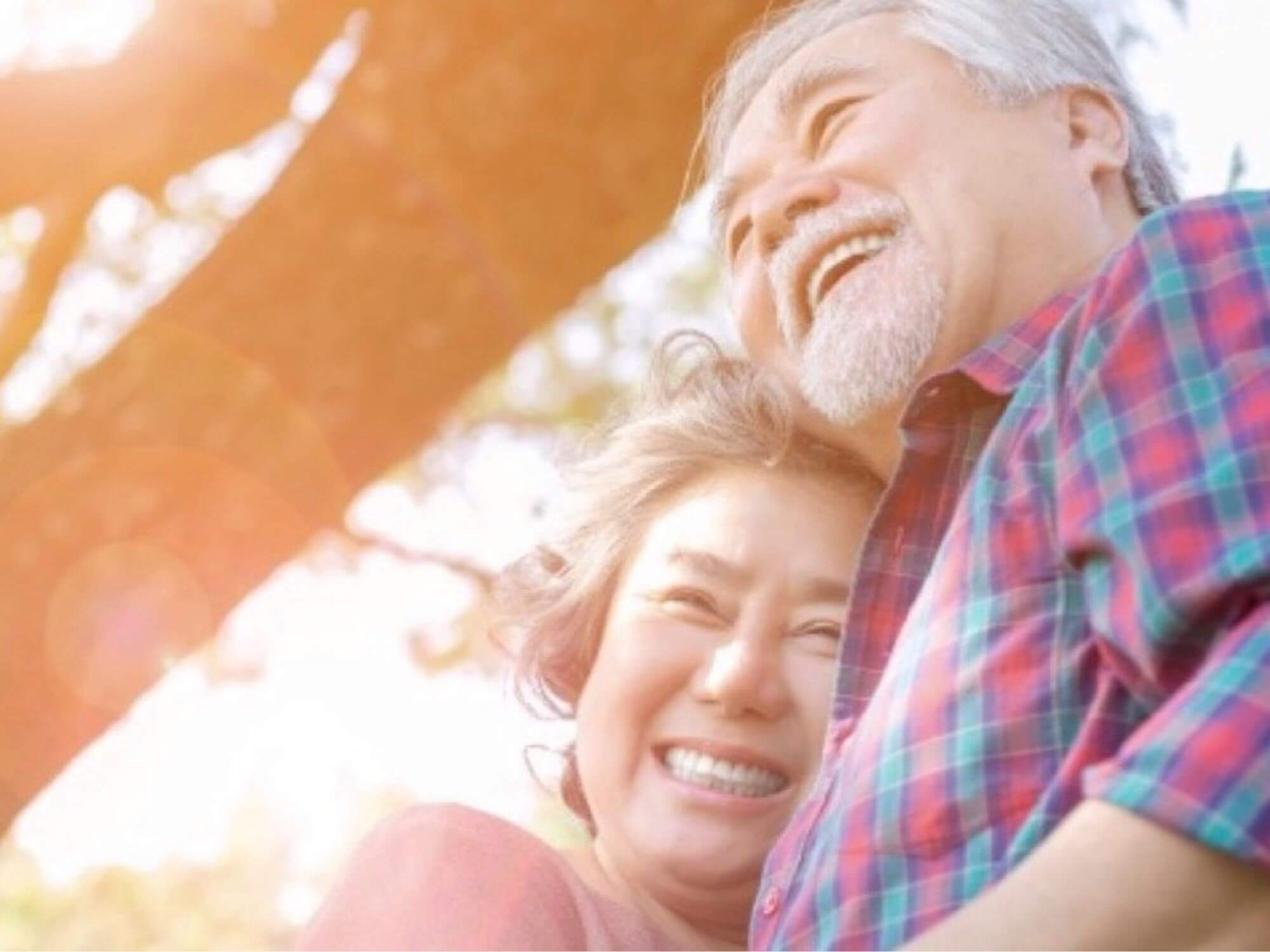 Can plant-based foods help seniors get the essential protein in their diets?

How much protein do you need to be healthy? The answer depends on your age. Older adults need more – and getting it can sometimes be a challenge.

But one study showed that NUTRALYS pea protein can help.

“We know protein is essential in our diets,” said Laetitia Guérin-Deremaux, Head of Nutrition and Health R&D at Roquette. “Most healthy adults need to eat 0.83g of protein for every kg of body weight – a daily target many of us exceed easily.”

According to Euromonitor International, Asia Pacific is at the forefront of the global population aging phenomenon, with its elderly population expanding fast on the back of falling birth rates and rising life expectancy. By 2040, the region will be home to 757 million people aged 65 and over – accounting for more than half the world’s senior (elderly) population.

“When it comes to aging, older consumers desire to hold back time and fear a loss of mobility and independence,” said Anne-Sophie Vercruysse, Global Market Manager for Plant Proteins at Roquette. "They want convenient and tasty food products that help them to maintain or improve their health conditions."

It is important to note that protein need for seniors is different. Older adults need more protein – between 1g and 1.2g each day for every kg of body weight – in order to maintain good health. And as we age, hitting that nutrition target can become a challenge.

“For elderly people, it’s not always easy to eat that much protein,” said Guérin-Deremaux. “They may have challenges with mastication. For example, they may not enjoy chewing a big piece of meat.”

Alternative sources of protein such as yogurt can help, she said. But diet is about variety – and the more high-protein options that are available to seniors, the easier it will be for them to meet nutritional goals.

“In nursing homes, some seniors eat only the half of their plate,” added Anne-Sophie Vercruysse. “To fight against malnutrition, the first focus is on delivering adequate nutritional support. But food is also a source of joy. Adapting the taste and texture of protein-rich foods to the preference of consumers with altered sensory sensations can play a key role in increasing their food intake ."

Could NUTRALYS and the new plant-based gastronomy be one of the solutions ? Roquette scientists explore the possibilities.

Offering protein-rich foods would mean nothing if those foods weren’t also good to eat. So Guérin-Deremaux’s team set out to design a study that would test how likely seniors were to freely choose a NUTRALYS plant protein-enriched treat over time.

They partnered with CEN Nutriment, a research firm in France, to offer protein-enriched food to adults between the ages of 70 and 90 who lived at nursing homes. Every other day for 21 days, these seniors who volunteered were served an apple compote enriched with NUTRALYS protein as part of their lunchtime meal providing 6.4g of protein. Volunteers were free to eat as little or as much as they wished. Researchers measured how much was consumed each day, and volunteers completed surveys about once a week to indicate whether they liked the food.

One hope, Guérin-Deremaux said, was to challenge the perception many have that pea protein can have a specific taste. If the volunteers ate it consistently for 3 weeks, her team would have evidence that seniors enjoyed NUTRALYS enough to choose it regularly.

And that would show it could be an option for helping them eat a healthier meal in the long term.

That’s precisely what the 3-week study showed. After the first meal, more than 90% of those seniors surveyed described the NUTRALYS compote as “rather pleasant” or “very pleasant.” In follow-up surveys over the next 21 days, about 80% continued to give the treat that high evaluation. Seniors did not just enjoy the compote once – they were happy to eat it consistently.

The portions they consumed were key as well. Each volunteer was offered a 125g serving of the compote, Guérin-Deremaux said. In most occasions, they ate about 80% of the serving offered.

That’s a healthy, easy-to-eat (convenient) portion of protein these aging adults might not have had in their diets otherwise.

And that means seniors have one more viable and tastier option when they are looking to increase the amount of protein they eat.

“The global conclusion is that this high-protein compote was well accepted by volunteers,” added Guérin-Deremaux. “NUTRALYS is a real option for the elderly.”

Get the full story at: https://asiafoodbeverages.com/Data-bank/7247

Can plant-based foods help seniors get the essential protein in their diets?