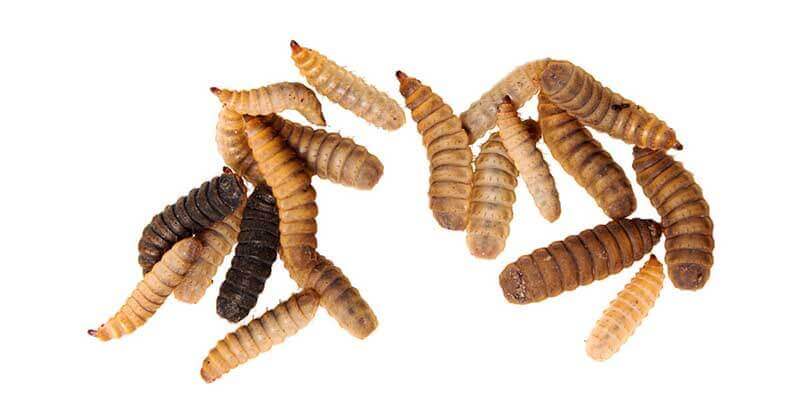 The round was led by Futuregrowth Asset Management and included the participation of E4E Africa and Oak Drive Ventures, Inseco said in a statement sent to Bloomberg on Thursday.

Inseco operates a 10 000 square meter plant in Cape Town that converts the larvae of the black soldier fly into 100 tons of insect oil and meal a month. Insect products are high in nutrients and, because of the efficiency of the process, is seen as a climate-friendly way of feeding farmed fish and poultry, and supplying pet food.

“We’re seeing the importance of sustainability, and the responsibility that we have to be a more resource-efficient society for future generations,” Simon Hazell, the company’s chief executive officer, said in the statement. “Insects will play an important role in this transition, becoming a widely available source of sustainable protein, and an important form of nutrition to help meet the food demands of the future.”

It’s is targeting what it sees as a 500 000 ton market for insect protein by 2030 and a global pet food market worth R578 billion with expansion seen out of South Africa into the rest of the continent as well as Europe and the US.