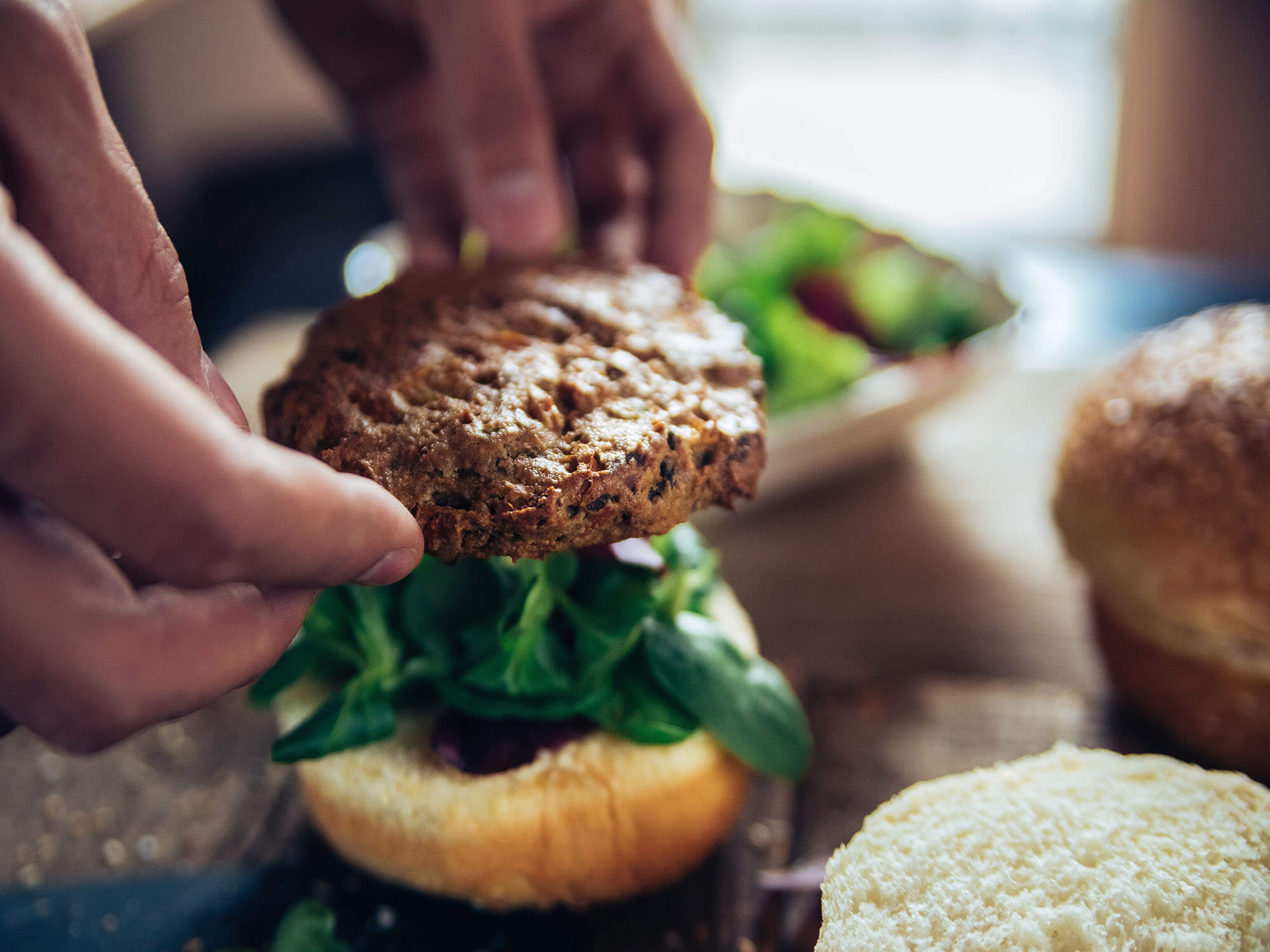 When it comes to the commercialization of new food products, such as ‘meat’ and ‘dairy’ from new cell-based production techniques, a range of intellectual property, regulatory and other legal issues may arise. Here, Odette Gourley, Partner, Alison Jones, Special Counsel, Kate Donald, Senior Associate and Grace Griffiths, Lawyer from the Sydney, Australia-based firm Corrs Chambers Westgarth, provide an overview of some of the legal pitfalls and challenges.

Both meat and dairy products are now able to be produced with minimal or no animal involvement.

In the case of cell-based or ‘cultured’ meat, a biopsy may be taken from a live animal, such as a cow, from which stem cells can be derived. Those stem cells may then be engineered and cultured. Once the cells have differentiated into the muscle, fat and connective tissue that make up the meat, they can be harvested, immortalised (i.e. manipulated to be capable of continual reproduction) and then used to produce a potentially infinite range of meat products. To obtain a product that resembles the look, taste and texture of meat, the differentiated cells may be grown on scaffolding materials that support the desired structure of the meat product of interest.

These complex technologies have the potential to increase the productivity of food manufacture as they do not involve animal slaughter and, unlike traditional meat products, can be produced in a large-scale industrial laboratory.

Although some businesses have been able to cultivate cow mammary cells to produce milk, cell-based dairy products are also able to be made without the need for animal cells. Processes using plant microorganisms such as fungi, into which DNA instructions to produce the key milk proteins of whey and casein are inserted, for example, have been developed.

Businesses in this space have now refined the technology to be able to produce at scale, signaling that cell-based meat and dairy has the potential to become a dietary staple. It is therefore timely to review potentially relevant parts of the legal landscape.

Intellectual property rights in technology
Businesses in the cellular food production space continue to invest heavily in research and development and have sought to protect inventions arising from all aspects of production. For example, patents relating to cell lines (a cell culture developed from a single cell, an essential tool for creating laboratory-grown meat), co-culturing multiple cell types (i.e. muscle cells, fat cells, blood vessels etc), scaffolding (to allow different cells to adhere and grow alongside each other in a highly controlled and ordered way) and food products (e.g. formed from cultured muscle cells) have been filed in Australia and overseas. Data on patent filings indicates that development in this area is largely being driven by China, with Australia being the fifth-largest filing destination for patents relating to imitation meat.

Much like any new field, there will be patent challenges in particular relating to the foundational technologies, such as the establishment of cell lines (a cell culture developed for a single cell). It is expected expect lack of novelty and inventive step attacks, drawing on prior art from related fields in which significant patent protection and scientific literature is available, such as biological/biosimilar medicine production.

In circumstances where patent protection cannot be achieved, methods for producing cell-based meat and dairy may be able to be protected as trade secrets. Records and know-how should therefore be treated as confidential and only disclosed on a need-to-know basis to ensure that the information remains confidential. Copyright may also be available to provide some protection for product formulations or ‘recipes’. Businesses investing in research should ensure they have capacity to demonstrate ownership of technology they have developed or paid to develop.

Food standards
Products produced by way of cellular processes will be considered ‘food’ given that Food Standards laws broadly define food to include any ‘substance or thing’ capable of being used, or represented to be, for human consumption (excluding therapeutic goods).

In Australia, new and alternative sources of food products (including any new food ingredients or food additives) are treated as novel foods (i.e. non-traditional foods that do not have a history of human consumption in Australia). Such foods require assessment and approval by the regulator, Food Standards Australia and New Zealand (FSANZ), to ensure that they are safe for human consumption.

This is consistent with the limited guidance released to date by FSANZ, which appears not yet to have been approached by any business seeking regulatory approval of a cellular food.

Consumer and food labelling law
Product presentation and advertising claims may raise issues under the Australian Consumer Law and/or the Food Standards Code (enforced by state and territory food authorities under applicable food laws) if they convey messages which are inaccurate or not substantiated in relation to the foods in question.

For example, are cell-based meat and dairy products properly described as ‘meat’ and ‘milk’? Given the definitions of these products contained in the Food Standards Code and the requirements of the Australian Consumer Law, additional words or disclaimers might be necessary to minimise risk of non-compliance with such regulatory requirements.

Or will marketers prefer to make a claim of ANIMAL FREE, MEAT FREE or DAIRY FREE? There may not be much ‘animal’, ‘meat’ or ‘dairy’ in the final product but does the derivation of the product from initial animal cell sources make these descriptions and claims misleading?

Branding
As usual, early trademark protection is desirable, and with an eye to international expansion opportunities. In addition to usual trademark clearance checks, care also needs to be taken to select a brand which does not convey any unintended health claims or other messages which may be misleading or inappropriate. This is particularly so given that food is the subject of variations and short-hand names that can be highly localised.

Product liabilityTo the extent that production occurs in sterile industrial production conditions, cell-based food products may carry less risk of contamination than those conventional foods produced on farms and involving abattoirs. However, criticism previously levelled at plant-based meat alternatives suggests that products which are more scientifically complex than conventional food sources may be more likely to attract consumer suspicion.

Also, as the products are novel products but intended for wide human consumption, it may be difficult to exclude altogether the risk of negative health effects that only become apparent long after product launch. Deployment of state-of-the-art expertise, including through well-designed trial processes and well-documented data, may provide a defence to future product liability claims should there unfortunately be delayed unexpected negative health effects.

Key takeaways
As well as commercial issues, there are a range of legal and regulatory issues for businesses to manage in relation to cell culture foods. In addition to the opportunity to obtain exclusivity through intellectual property protection, the major regulatory risk issue appears to be obtaining approval of cellular foods as acceptable under food standards laws. A significant issue when products come to market will be the risk of overstating product features, having regard to consumer protection laws.