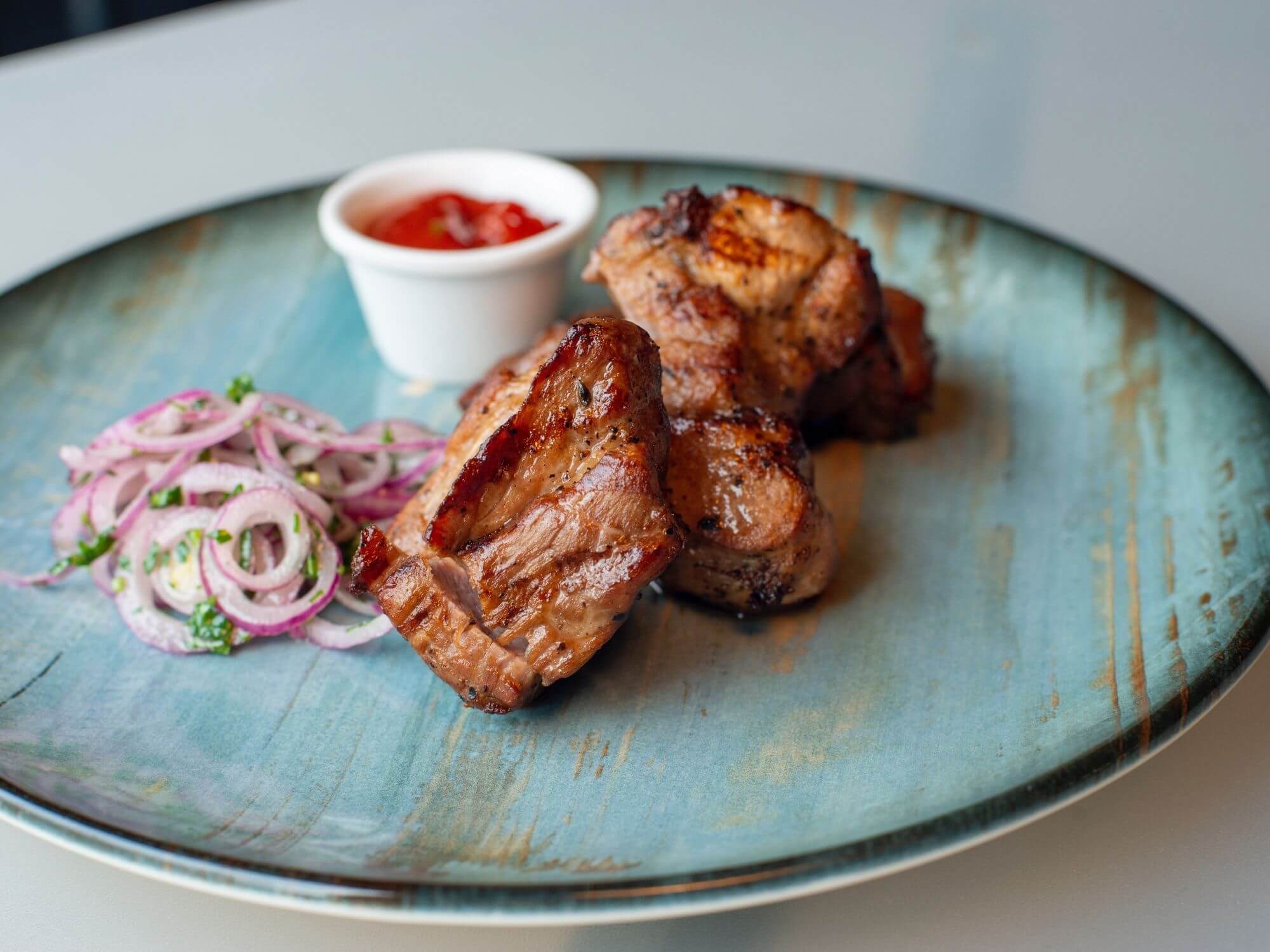 China’s alternative protein market is expected to see rapid expansion, with a growing number of start-ups, owing to increasing interest from consumers and investors amid Beijing’s policy support to diversify the country’s protein sources and meet its carbon neutrality goals.

The Asia-Pacific (APAC) region, especially China, is one of the most critical regions for transforming the global protein market, according to a report released last week by the Good Food Institute (GFI), an international network of non-profit organizations that promote plant- and cell-based alternatives to animal products.

The global cultivated meat market could add an additional US$5 billion to the estimated US$20 billion in market value by 2030 if companies sell into key regions like China, according to the 2021 State of the Industry Report. By 2050, the overall alternative protein market – including plant-based, fermentation-enabled, and cultivated meat – could be worth US$250 billion in annual sales, GFI projects.

With climate change a top issue on China’s political agenda – including a goal to reach peak carbon emissions by 2030 and become carbon neutral by 2060 – policymakers and investors are turning their attention to alternative proteins as one way of reducing emissions from the agricultural sector.

In December 2021, China’s Ministry of Agriculture and Rural Affairs released the country’s latest five-year plan for agricultural development for the period 2021 to 2025. The plan called for strengthening innovation in “frontier and cross-disciplinary technologies”, including the manufacturing of cultivated meat and other “future foods”.

At a joint meeting in March with agriculture, social security, and social welfare political advisers, Chinese President Xi Jinping signalled support for protein diversification, including from plant-based and microorganism sources, saying that innovation is key to food security and sustainable development.

Alternative protein companies operating in China are increasingly gaining recognition from investors with innovations that cater to the region’s eaters. Last October, Joes Future Food, the first Chinese company to conduct cell-based meat research and development, announced it had raised 70 million yuan (US$11 million) in a Series A funding round. A month earlier, Shanghai-based cultivated meat start-up CellX also closed a funding round of US$4.3 million, just months after the company’s initial pre-seed round in late 2020.

With market growth attracting more start-ups, the range of ingredients used for alternative protein has been expanding in China, according to GFI. In addition to more traditional sources such as soy, wheat or pea, novel protein sources like peanuts and aquatic crops such as seaweed, microalgae and duckweed are showing up more often.

China is also on the leading edge of hybrid products, according to GFI. These combine ingredients from plants, microbes, and cultivated animal cells to create new alternative proteins that could change existing consumer expectations for taste, price, functionality, and variety, the report says.

In China, though, consumers have high expectations for alternative proteins, which GFI says is the domestic industry’s biggest impediment to growth. Accessibility and cost also remain key hurdles. Chinese consumers may want to incorporate more alternative proteins into their diets but worry they cannot afford it.

“There is clear market interest in healthier and more sustainable sources of protein, but existing offerings often fall short, so deeper investment in product R&D – especially on textural and flavour elements – is needed to develop and scale-up products that can appeal to Chinese consumers’ famously discerning palates,” said GFI APAC’s Gosker.

“If China can do for plant-based, fermentation-enabled, and cultivated meat what it is already doing for clean energy, the result could be a global food system that is dramatically safer and more efficient than the one we have today.”