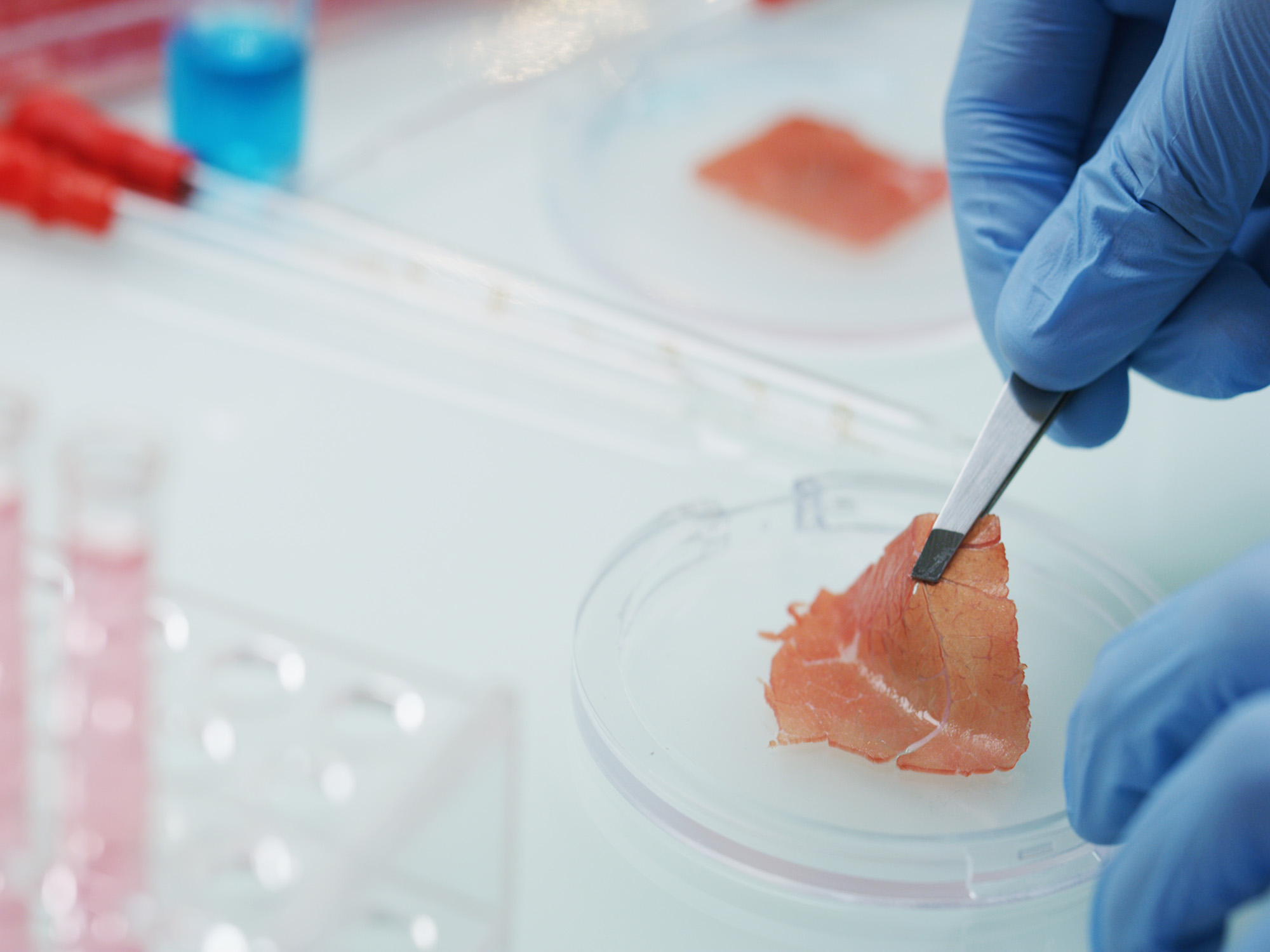 What if we could make meat … better? A new company in Chicago is now producing actual meat with science – not slaughter – using breakthroughs in stem cell biology.

Paul Burridge, a Northwestern University Associate Professor of Pharmacology, and a growing team of scientists have recently formed a new company called Clever Carnivore. They’re fast-tracking meat-making biotechnology and already expanding their business with a new headquarters and lab.

Food insecurity and food prices are steadily rising in the USA and around the world, a condition made worse in recent years by the Covid-19 pandemic. The cost and complexities of factory farming are growing exponentially, compounded by environmental and ethical issues.

“We have both the opportunity and the obligation to tackle this problem right now,” said Burridge, Clever Carnivore’s Founder & Chief Scientific Officer. “We can produce healthier, drug-free and cruelty-free meat from live cells without harm. At the same time, we can dramatically reduce greenhouse gas emissions from manufacturing and processing.”

One major difference is the elimination of pathogens such as salmonella and E. coli – and the welcome absence of antibiotics, steroids, disinfectants, pesticides and nitrates.

Cultivated meat is nutritionally equal to traditional meat. Its menu applications – from high-end cuisine to backyard barbecues – are entirely the same.

Costs for lab-grown meat products are currently higher than those of their conventional counterparts, but with increased volumes, production costs will ultimately be lower than those of factory farming. Clever Carnivore is uniquely positioned to streamline and scale up the cultivated meat production process due to the team’s background in low-cost cell culture media optimization.

Cultivated meat is an early-stage industry, but the science itself is well established. “This is yet another demonstration of the potential of stem cell biology to solve complex human and societal challenges,” added Burridge.