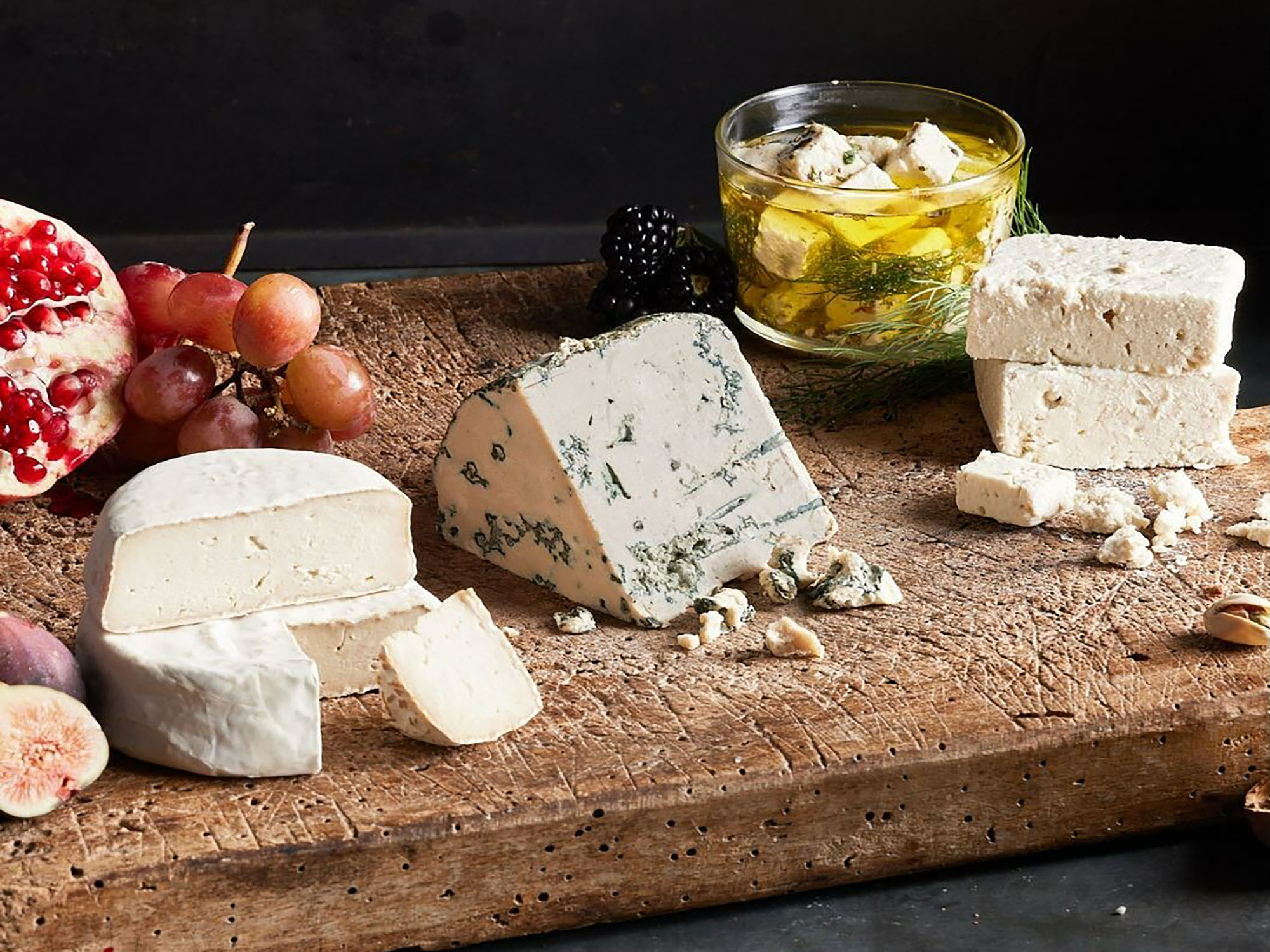 After two years of rigorous research and development, biotech startup Climax has introduced its first 'zero commitment' plant-based products to select audiences in the USA while building production facilities for an early 2023 launch date with select distribution partners to be announced soon.

“We started with a deep appreciation for the complex flavors and textures of dairy products,” explained Dr Oliver Zahn, Founder & CEO. “Cows have produced our milk for thousands of years. Yet less than 10% of the plants they eat become food for humans, leading to significant health and environmental problems in today’s much more populous world. It’s part of human nature to rethink ancient practices, so we came up with a smarter way. By using data science to accelerate discoveries of plant-based ingredients and processes, we’re saving thousands of dollars – years of tinkering to create products that are just as tasty as cow-based predecessors without the drawbacks, today.”

Zahn started Climax with more than a decade of experience as a scientific leader. Born and raised in Bavaria, Germany, with great appreciation for his agricultural roots, he completed his doctoral studies in Harvard and later directed the UC Berkeley Center for Cosmological Physics along with two Nobel laureates. After years of studying the intricacies of space and time, his desire to drive positive global change called him to become a data science and thought leader at Google, SpaceX and Impossible Foods before starting Climax in 2020.

Armed with [at the time] the largest seed money ever for a food-tech startup, Climax turned a former chocolate factory in Berkeley, California, into state-of-the-art laboratories. Since then, the companies’ 40 scientists have combined molecular-level learning about animal products with databases of proprietary plant ingredient functionality to converge on optimal 'digital recipes' from ingredients selected from thousands of edible plants.

To capitalize on its rapid capacity for product innovation, Climax is now also building a production facility for its cheeses and a pilot plant for proprietary ingredients in Petaluma, California. Marketing efforts are led by Caroline Di Giusto, a leading expert in global dairy cheese manufacturing and innovation.

Demonstrating the power of its 'deep plant intelligence' platform, Climax is initially launching one of its most challenging product categories: artisan cheese. But Zahn hints at additional news. “Our technology and ingredient discoveries will soon drive the replacement of larger categories with successors that will be just as delicious and nutritious but more sustainable and, because our products are not heavily processed, substantially more affordable and environmentally friendly. Climax products are based on non-allergenic ingredients such as seeds, legumes and vegetable oils. They are free of nuts, cholesterol, and GMO ingredients.

“We see a bright future as the critical work Climax has done to unlock the full-flavor potential of plants will open countless doors to an exciting food industry that supports the planet,” said Tom Chi from At One Ventures, one of the company’s early investors.