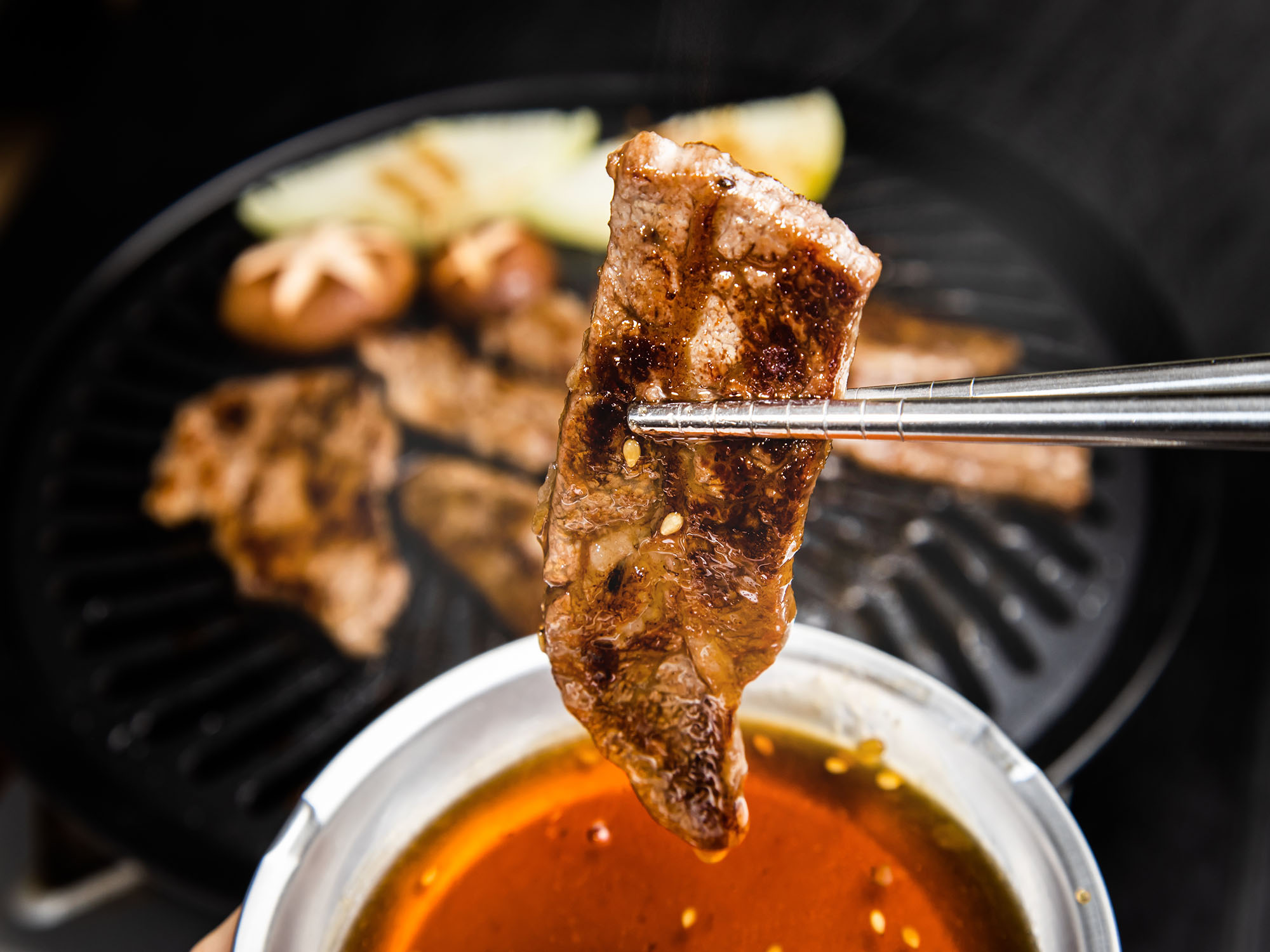 Meat has multiple nutritional benefits and is consumed as the primary source of protein by an increasing segment of the world's population. However, there have been significant environmental costs associated with the growing demand for meat. The Food and Agriculture Organization of the United Nations (FAO) reported in 2013 that livestock production accounts for 14.5% of all greenhouse gas emissions caused by human activity.

To reduce the environmental impact of meat production and meet the increasing demand for protein sustainability, there have been efforts to switch to alternative livestock farming practices and protein sources, such as plant-based protein and lab-grown meat, also known as cultured meat.

To understand consumer preferences and attitudes towards these alternative protein sources, researchers from Tokyo Institute of Technology (Tokyo Tech) and Shinshu University in Japan conducted a survey involving 4,421 beef consumers and shoppers in Japan.

"To the best of our knowledge, this report is the first to explore and give insights on beef and meat substitutes in Japan, where there have been fewer reports than in other markets," says Associate Professor Takumi Ohashi from Tokyo Tech. The results of this survey are discussed in their study, which was published in Meat Science and was made available online on 24 November 2022.

Most of the respondents preferred domestic beef, but their choices of production methods and preference for meat substitutes were influenced by a wide range of factors such as cost, familiarity, and various sociodemographic characteristics.

"Five segments could be identified according to the respondents' choice preferences in each segment: novelty accepters, generous customers, attribute–economy balancers, price-conscious, and conservatives," said Professor Ohashi.

The largest group, comprising 32% of respondents, were 'generous customers' who were willing to pay a premium for organic beef mince. The second largest group, comprising more than 19% of the respondents were 'conservative consumers' who preferred beef mince produced by conventional methods. 18.3% of respondents were 'attribute-economy balancers' and 18.1% were 'price-conscious customers', who shared similar preferences with the generous customers but were more influenced by the price of meat when making their decisions.

In these four segments, plant-based substitutes and cultured meat were the least preferred. However, 'novelty accepters', who made up the smallest group of respondents at 13%, stood out in the survey due to their high preference towards sustainably grown meat and meat substitutes. This group was characterized by their willingness to try new and innovative products.

Overall, the survey found that 80% of respondents preferred Japanese-origin organic beef and were willing to pay a premium for the same. However, most of the respondents were unlikely to switch to plant-based meat or cultured meat.

The results of the survey suggest that there is a diverse range of preferences and behaviors among consumers in Japan when it comes to the types of beef production and meat substitutes. Taking into consideration the values and preferences of each consumer segment can help incentivize the use of alternative and sustainable protein sources.