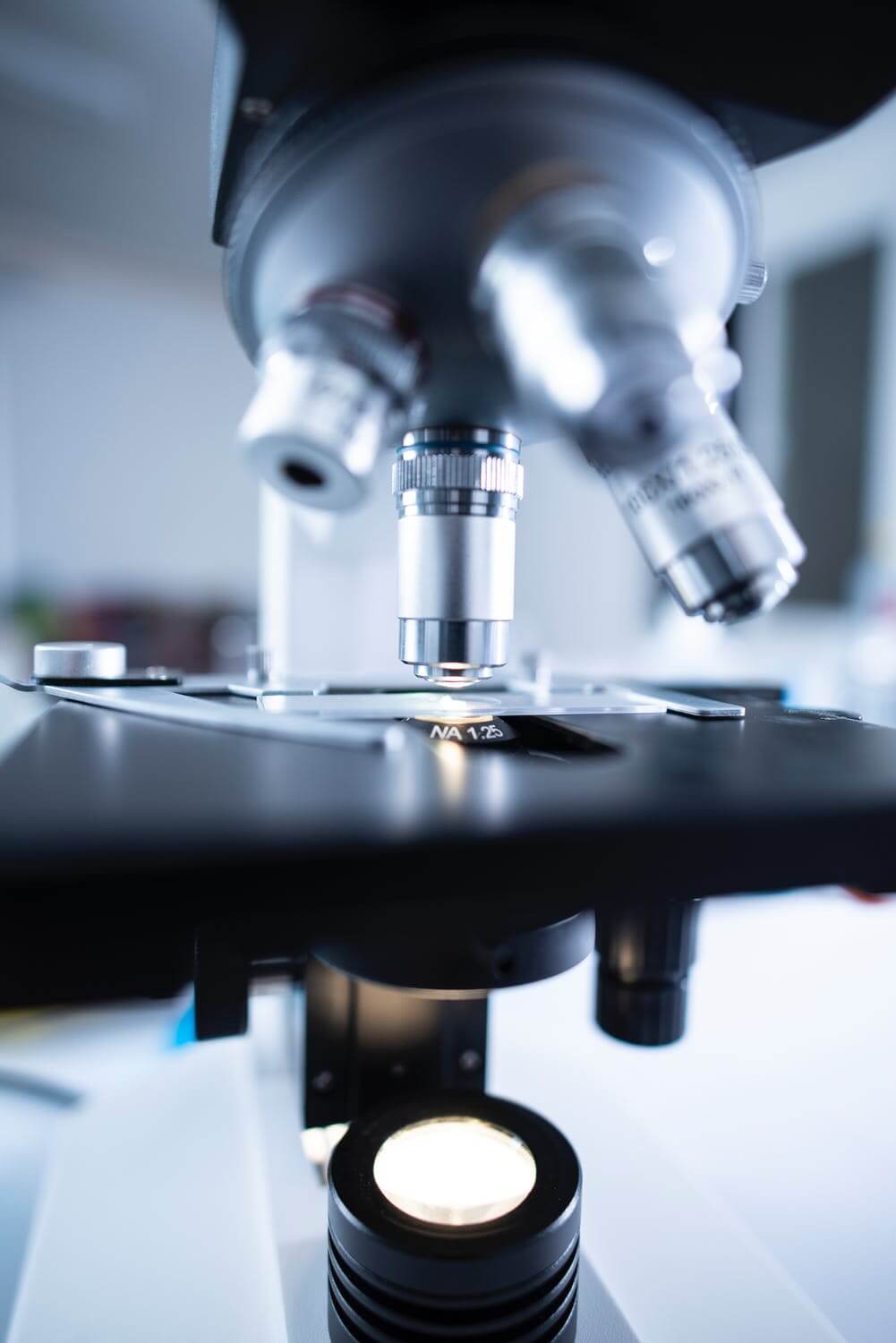 Could Molecular Farming Unlock the Secret of Cheese?

Gene-recombinant biotechnologies aim to produce key animal proteins at a fraction of the cost of conventional animal husbandry. The implications for research, medicine, food systems, and the climate could be huge. But can these emergent technologies scale quickly enough to spur system-wide change?

When it comes to trading in meat and dairy for plant-based products, cheese is a sticking point. Even as alternative meats and milks have grown more diverse and sophisticated, the distinctive meltiness and stretchiness of good cheese has remained elusive. But from an environmental perspective cheese is just as problematic as many kinds of meat, boasting the third largest carbon emissions footprint of any animal food product. And with cheese consumption at an all-time high — even as dairy milk consumption has decreased in countries like the US — solving the problem of cheese is only growing more urgent. As Magi Richani puts it: “It feels like the last frontier.”

Richani is the founder and CEO at Nobell Foods, one of a handful of startups that have recently been making their mark on that frontier using an emergent technology known as molecular farming. Where previous plant-based meats and cheeses have been made from plant materials manipulated to resemble animal products, molecular farming uses plants as a “machine” to produce actual animal proteins.

“Plants, in particular soybeans, are very efficient at making proteins,” says Richani. And they’re flexible: by modifying a plant’s protein-encoding RNA, scientists can direct it to produce any kind of protein desirable. This can include casein, the main dairy protein found in milk that gives cheese its unique properties. Once plants expressing the casein produce seeds, the protein can be harvested, and then combined with plant fats and minerals in a cheesemaking process.

“We are essentially using these plants as mini factories,” explains France-Emmanuelle Adil, founder and CEO of Tiamat Sciences, another molecular farming startup. And the new assembly line isn’t limited to food applications: Tiamat Sciences plans to use its platform to produce custom proteins in as little as three months. "We use the DNA of the protein of interest and incorporate it into a plant pathogen that will 'hack' the plant cells to make them produce our protein of interest." Possible applications could include cell therapy and vaccine development, but for now, Tiamat Sciences is focused on solving a particularly tricky and fundamental problem in cellular agriculture: the production of cells themselves.

“Cellular agriculture is a field that aims to produce animal proteins without the animal, but one of the big impediments is the media that cells are cultured in,” Adil says. Historically, growing cells in a lab has relied on media made using fetal bovine serum, or FBS, a byproduct of the dairy industry that is singularly rich with the proteins necessary for cell growth. “If we can produce these same growth factors using our platform, cellular agriculture can truly be animal free,” Adil says.

There could be a bottom line benefit as well, as molecular farming provides a more streamlined route to animal proteins than farming the animals themselves. Indeed, Richani notes, “cows are not very efficient at turning plants into dairy: it takes ten pounds of plant protein to make one pound of dairy protein and an average of 600 gallons of water to make one gallon of milk.” According to Adil, it is already 10 times cheaper to produce most animal proteins using molecular farming than by conventional animal agriculture methods. By 2025, she estimates, it could be 1000 times cheaper.

With so many potential uses for the technology, it may be only a matter of time before the products of molecular farming are a regular presence in daily life. Already, consumers can purchase skin care products made using molecular farming techniques, such as those from Icelandic company ORF Genetics, in department stores. But as molecular farming seeks to fundamentally change the food system, appealing to a majority of likely skeptical consumers remains a challenge. Nobell Foods has often described their target demographic as the 99 percent of the population that is unwilling to compromise on taste and price. “We know from experience that unless food is delicious, affordable, and accessible, it will be hard to drive meaningful adoption,” Richani says.

Adam Tarshis, CEO of Mozza Foods, a Los Angeles-based startup working on producing real dairy cheese from plants, considers success to be a replication of mainstream products like Cheez Whiz and Domino’s Pizza. He sympathizes with consumers who have been dissatisfied with current cheese alternatives: himself, despite being primarily driven by animal welfare concerns, initially resisted giving up animal-based cheese. "The fact that I, as someone who was always thinking about the sustainability of food production, wasn’t willing to make that change speaks volumes about how the majority of consumers would be even less inclined." His goal, he says, is to find the largest audience possible and deliver on a promise: “We can make the same great food but in a better way.”

Making products of molecular farming accessible and affordable will depend on the technology’s scalability. With plants reliably producing casein proteins, companies are shifting focus to the production of other proteins of interest; then, they will focus on incrementally increasing seed production. “This is critical," Tarshis says. “Once we’ve made the proteins, the question is, how much can we make?”

Still, some of the challenges molecular farming startups currently face are non-technical. “I'm optimistic that people will come to accept the proteins in the molecular farming space are safe,” Tarshis says, especially given their environmental and animal welfare benefits. “People care.” Tarshis anticipates regulators including the United States Department of Agriculture and the Food and Drug Administration to begin developing industry guidelines over the next year or two.

Funding can also be a major hurdle for emergent biotechnologies. “Development in this industry can take a long time — 10 to 15 years sometimes,” says Dr. Björn Örvar, CSO and co-founder of ORF Genetics. “Companies in this field need to be flexible. In a way, companies have to be thinking in the short term so that they can bring a product to market as fast as possible.” ORF Genetics intends to supply its growth factor — MESOkine — to a number of companies in the cell-based meat industry and work on scaling up for the pharmaceutical industry over the next several years. Mozza Foods hopes to bring their products to market in 2025 under the brand name Lovely Cheese, while Nobell Foods is in the commercialization phase and plans to bring their first products to market by the beginning of 2023.

Most investor support for molecular farming has come from specialty funders so far, but recently, mainstream investors like Kraft, Unilever, and Nestle have shown newfound interest. “I think that just goes to show how much potential this field has and that it's starting to gain wider recognition. That being said, I think we also have to have a realistic understanding of timelines,” Tarshis says. “Just because we have the science, that doesn’t mean it's going to be there tomorrow.”

Still, early innovations by these and other molecular farming startups may herald a necessary system-wide change. “I hope that everyone who cares about the environment keeps an open mind about how we are going to feed an extra billion over the next couple of years,” Tarshis says. “This is part of what it will take to have a radical shift in how we produce our food.”

Could Molecular Farming Unlock the Secret of Cheese?