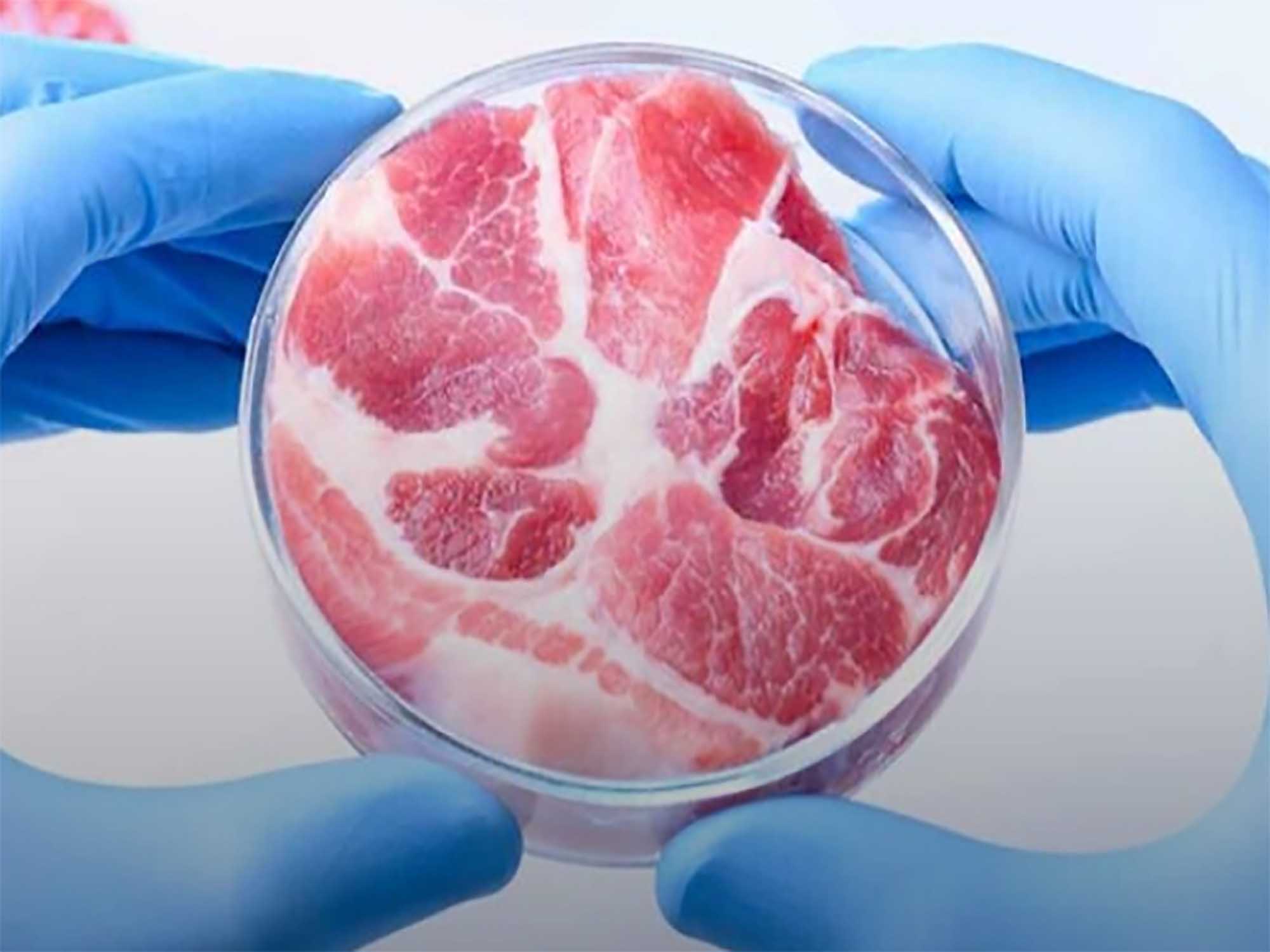 Could this technology help to transform the economics of cultivated meat?

New food technology promises to end the slaughter and processing of billions of farm animals, and the havoc it wreaks on the environment. But cultivating meat in a lab from animal cells is an extremely expensive and time-consuming process.

ProFuse, an Israeli start-up, is aiming to cut the production price of lab-cultured protein. Using a novel medium supplement for the cells to grow, ProFuse promises to shorten the production cycle, achieve higher yields, and provide more protein for the final food.

“Our mission statement is to enable the vision of cultivated meat by reducing its cost and improving its quality,” commented Guy Nevo Michrowski, ProFuse CEO. “The goal is to reach price parity with farm-grown livestock.”

Because it can develop more high-quality muscle faster, the process costs less, Michrowski noted, without involving any genetic modification or antibiotics.

The company says its technology – which had its genesis in research at the Weizmann Institute designed to help the heart muscle regenerate – can help cultivated meat companies reduce their costs by 40% or more.

“They were able to streamline the production of muscle cells, something that can significantly cut growth time, and therefore significantly cut the cost of producing cultivated meat,” added Dr. Tom Ben-Arye, a senior scientist at the Good Food Institute Israel.

Instead of producing finished products, ProFuse plans to supply its biotechnology-based media supplements to cultivated meat companies to speed-up their processes.

“A lot of companies are trying to produce cultivated meat from start to finish,” Ben-Arye explained. “The industry needs more B2B companies like ProFuse that can support the entire ecosystem by focusing on a unique problem.”

ProFuse received US$1.25 million last October from the Fresh Start Foodtech Incubator in northern Israel where it was first established. The company is currently raising US$2.5 million of funding through OurCrowd, the Jerusalem-based investment platform.

Burgeoning demand from a rapidly growing global population, combined with climate change, is fueling a drive to change the way we produce and consume proteins. Growth in global consumption of meat proteins is projected to increase by more than 14% in the current decade. Conventional farming methods cannot keep pace.

At the same time, greenhouse gas emissions from meat production comprise about 54% of total emissions from agriculture according to the OECD and the Food and Agriculture Organization of the United Nations.

Yet while scientists have successfully cultured meat in labs, a profitable business model has been elusive. There is a lot of money at stake. The cultivated meat industry, valued at just US$1.6 million in 2021, is estimated to reach US$140 billion by 2030, and US$630 billion by 2040, according to a report from Kearney.

Reducing the cost will be a key factor in making that huge jump. The medium typically accounts for about half the cost in cultivated meat, so making the medium more efficient can drive down the expense of production.

ProFuse’s promised breakthrough involves manipulating the biological pathway to optimize muscle-cell generation. Its technology – an additive to the muscle tissue culture differentiation medium the cells grow in – accelerates the process significantly, with variances for the type of meat and producer. It also improves the nutritional quality because the muscle is denser. It has proven successful in the laboratory with beef, chicken and lamb.

Could this technology help to transform the economics of cultivated meat?