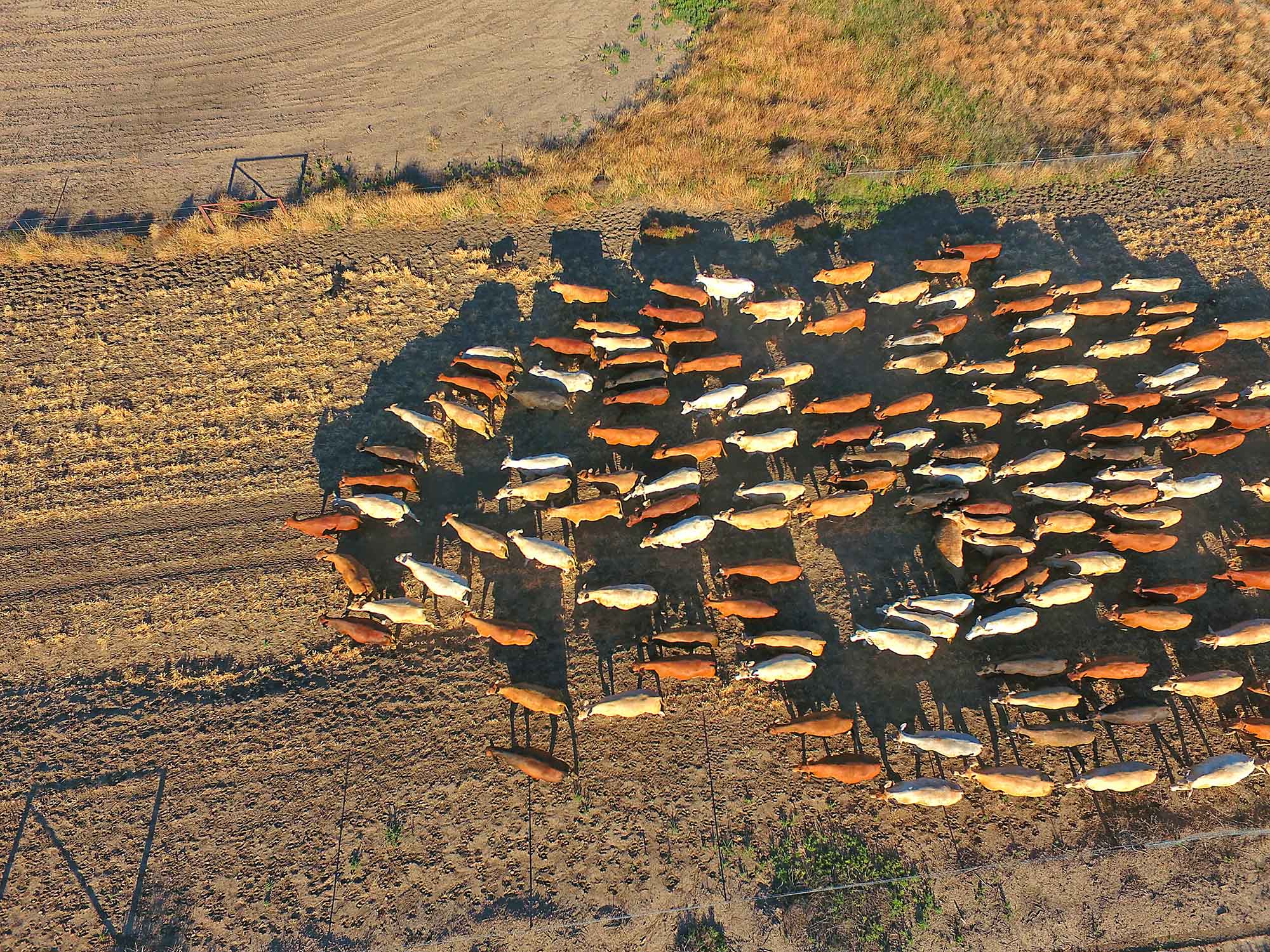 CULT Food Science Corp, an investment platform with an exclusive focus on cellular agriculture, has highlighted information that continues to show that cellular agriculture has significant water-saving and other sustainable properties, when compared to traditional methods of food production. In addition, the current severe summer weather being experienced across Europe and the USA further supports the need to advance cellular agriculture in order to use water more efficiently.

Why is this focus on droughts important? The stats make for sobering reading. Climate change is contributing to more droughts and water shortages on multiple continents around the world. Northern Italy, for instance, is facing its worst drought in 70 years, and more than 43% of US states are currently experiencing droughts.

In the past 20 years, droughts have triggered global economic losses of about US$124 billion.

Drought also leads to limited food production, food shortages and increased food insecurity. The Colorado River, which supplies water to 40 million people in the USA and Mexico and supports billions of dollars of agricultural production across the region, has shown immense depletion in its reservoirs, Lake Mead and Lake Powell, where water levels are at just 28% of total capacity.

An estimated 700 million people at risk of displacement, due to drought, by 2030. An estimated one in four children will live in areas with extreme water shortages, by 2040.

As global demands for meat are rapidly increasing, food production must increase by almost 70% in less than 30 years in order to supply the world's growing population.

Cellular agriculture is expected to be a sustainable solution. Cell-based foods can help to significantly reduce the amount of water required for food production, contribute to the solution of global droughts and food shortages, and provide a long-term solution based on currently available research. Cultivating meat from cells could cut the climate impact of meat production by up to 92%. Cultivated seafood, meanwhile, does not depend on access to the high volume of specific bodies of water and cultivated meat does not require mass deforestation.

Cultured meat could result in a reduction of 95% of land use, and 82-96% of water requirements.

Cellular agriculture is less susceptible to drought, flood, and wildfires and can reduce dependency on global trade with less greenhouse gas emissions due to a decrease in food transportation as the location of production facilities is independent of the location of arable land.

Cell-based production also reduces the risks of chemical contamination, spoilage, and foodborne and zoonotic illnesses from microbial pathogens like E. coli, and Salmonella, compared to the conventional production of meat.

"Investing in cellular agriculture is investing in a sustainable future," said Lejjy Gafour, CEO of CULT. "The current research speaks for itself – the food crisis is likely to continue worsening without a sustainable food production solution. We firmly believe that cellular agriculture is the answer. Given the current pace of change that is happening globally we must take steps to address these problems now if we want to achieve real positive impact."

Accordingly, over the past year, CULT has invested in a number of early-stage cellular agriculture opportunities that are also focused on water preservation and sustainability, including, but not limited to: CELL AG TECH, a company focused on producing cell-cultured seafood in an effort to improve marine ecosystems; Change Foods, a cellular agriculture start-up company that is striving to create non-dairy cheese using less water, land, and energy; De Novo Dairy, a food-tech company that works to develop cell-based dairy products; Jellatech, a company focused on producing cellular cultivated collagen, that has produced its first prototype this year; Opalia, a cell-based dairy production company that aims to supply sustainable dairy made by mammary cells; and Pearlita Foods, the world's first cell-based oyster company, which produced its first prototype this year.