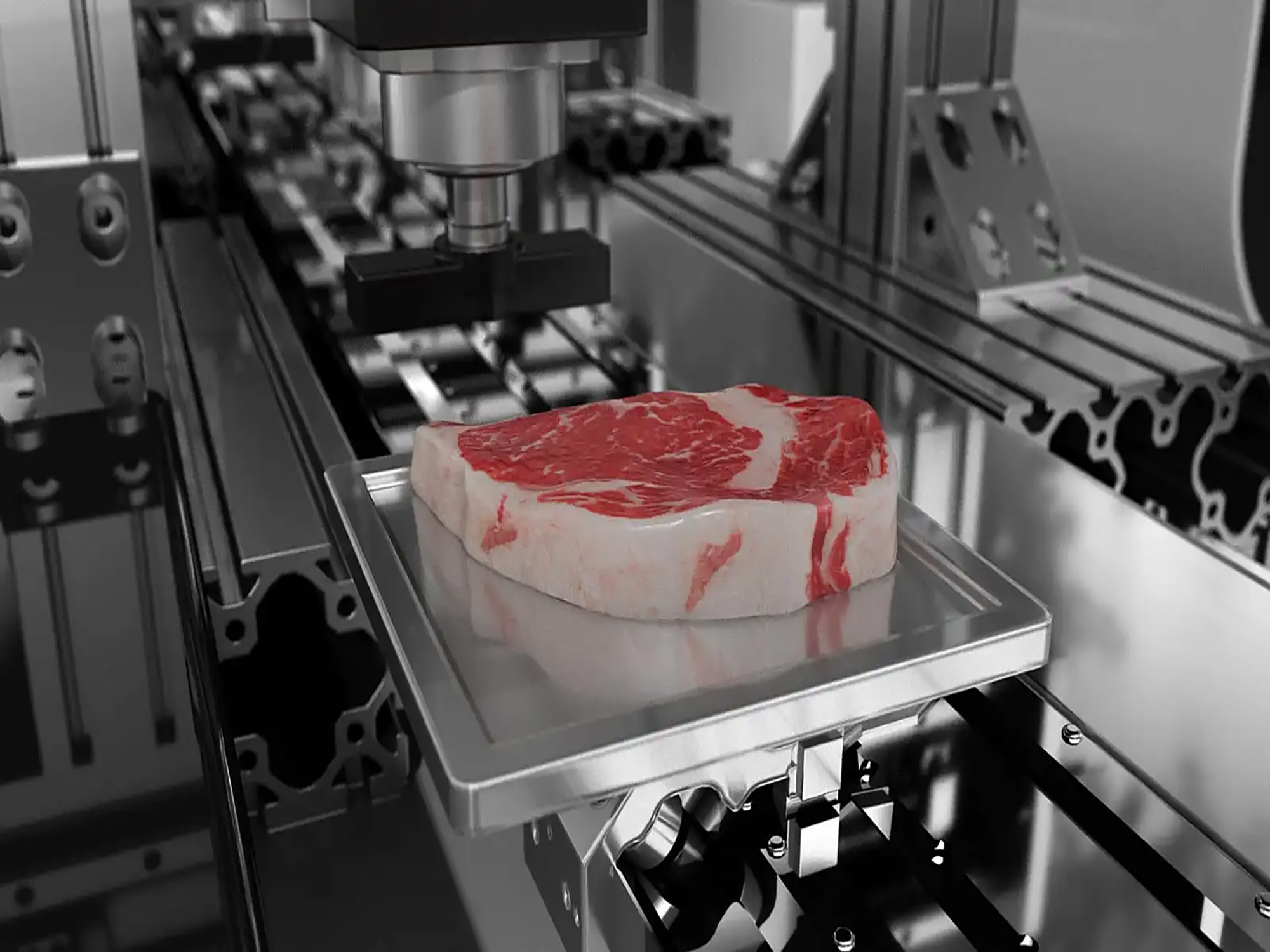 After teasing a big announcement at the start of this week, MeaTech 3D has announced that it has now become Steakholder Foods.

Beginning in 2019, the company set out to develop the technology and scientific processes to produce whole cuts of meat sustainably using animal cell cultivation and 3D bioprinting. Steakholder Foods' initial activities have been primarily focused around developing the 'holy grail' of meat – steak. This has enabled the company to assemble a unique mix of the best engineers and cellular biologists in the field who were motivated by the opportunity to tackle the most complex challenge in this burgeoning industry.

Soon after the company's founding, Steakholder Foods became the first Nasdaq-listed cultured meat company. As a public company, Steakholder Foods is creating an opportunity for people to become 'steakholders' in a movement aimed at transforming how meat is sourced and supplied. The company believes that cultured meat production can have a significant positive impact on the future of the planet, the welfare of animals, and the security of nutritious meat for billions of people.

As part of the Steakholder Foods community, anyone can participate in the company's mission to develop high-quality real meat that is delicious, nutritious and sustainable.

Today, Steakholder Foods is a leading technology innovator in the cultured meat industry. The company's proprietary 3D bioprinting technology can print whole cuts of meat with pinpoint precision at an industrial scale to create any desirable ratio of muscle tissue and fat marbling and without damaging cell viability.

In December 2021, the company printed the largest ever cultured steak at 3.67oz and was recently granted its first patent (among numerous provisional patents) for systems and methods that enhance muscle fiber formation to develop high-quality meat.

"As Steakholder Foods, our hope is to send a strong message to meat lovers around the globe that together we can and should create a world where people everywhere continue enjoying their favorite meat sustainably – for the health and welfare of the planet and all its inhabitants," said Arik Kaufman, CEO.