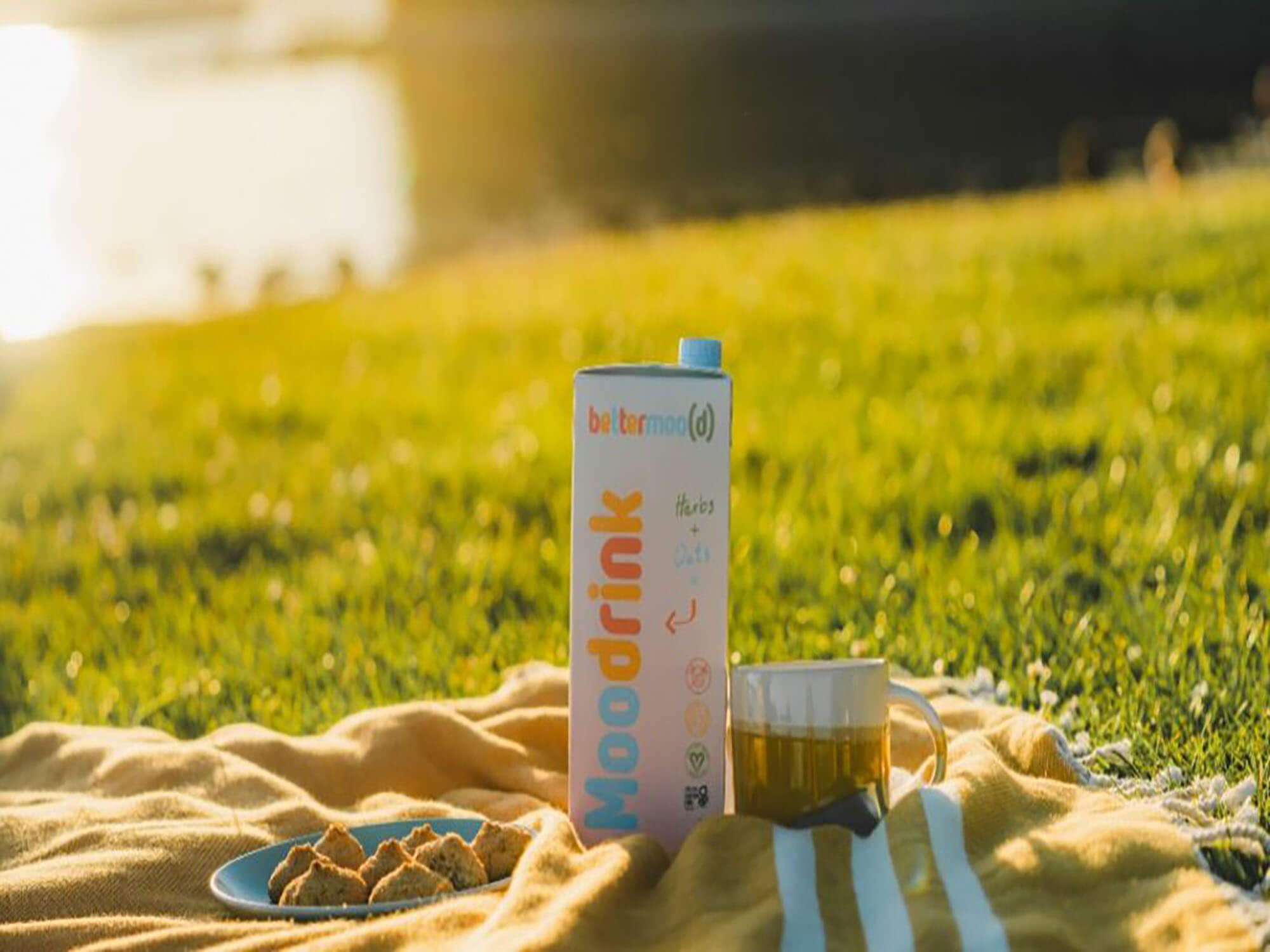 Dairy alternative Moodrink to run on full-capacity production by July

The product is expected to be launched later this summer. Trial production tests of Moodrink produced and evaluated multiple formulations of the dairy alternative beverage and confirmed the product’s formula maintained nutritional and flavor profile consistency throughout various stages of the trial production run.

In addition to trial production tests, bettermoo(d) finalized branding and design of its aseptic tetra pak. bettermoo(d)’s aseptic tetra pak uses a technology system that certifies Moodrink is produced free from bacteria, without the need of any preservatives, and maintains a processing and packaging solution ensuring Moodrink’s shelf stability and safety and suitability for consumption for up to one year without the use of any harmful preservatives or the need for refrigeration once opened.

“The trial production runs of Moodrink were extremely successful and we are very excited to take our Moodrink to the stage of commercial production and to further our discussions with the multitude of potential distribution and grocery retail partners we have already been in touch with,” commented Nima Bahrami, CEO of bettermoo(d) Holdings. “2022 is going to be a very exciting year for bettermoo(d), and we can't wait for consumers to make Moodrink their dairy alternative brand of choice.”

Canadian rock legend, Bryan Adams, is a founding member of bettermoo(d) and has been advocating the benefits of a plant-based diet for more than three decades. “Choosing plant-based dairy alternatives, is something that we can all do to help lessen animal cruelty and help our environment.”

Dairy alternative Moodrink to run on full-capacity production by July