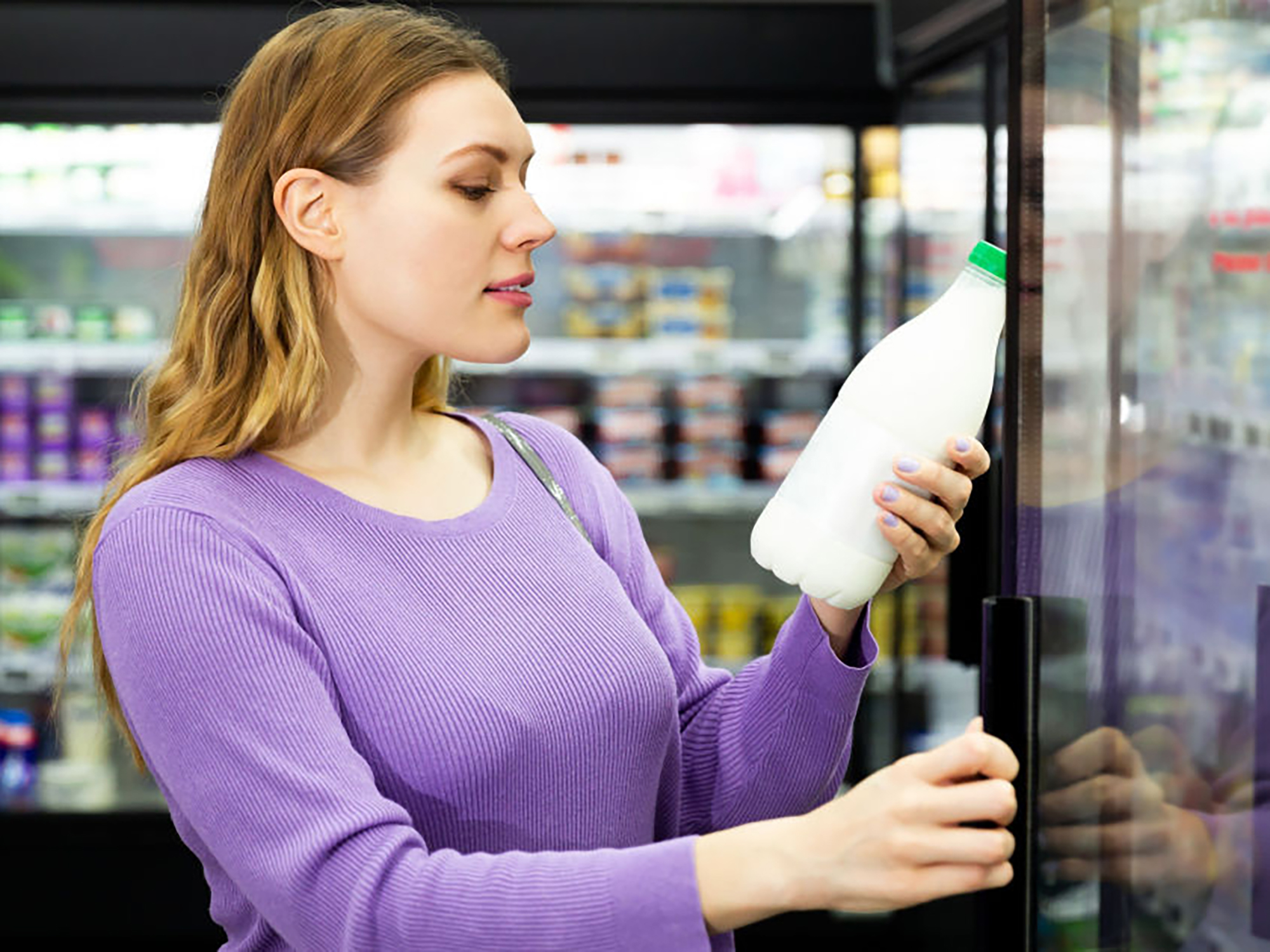 “We’ve seen a dramatic rise in both the popularity and number of plant-based alternatives to dairy products available on the market in recent years," said Dr Aileen McGloin, Director of Nutrition with safefood. "Our survey found that on average, the protein content for the plant-based products we looked at was less than the dairy products. The calcium content for plant-based milks and yoghurt was the same as their dairy counterparts but was lower for cheese.

“Because these products vary in nutritional content, I would advise people to check the labels and look for products containing sources of protein, that are unsweetened and fortified with calcium," added McGloin. "To take plant-based alternatives to milk as an example, on average these had a third of the protein content of milk, while two thirds of the products surveyed were not a source of protein. This may be particularly important for those moving to vegetarian or vegan diets."

The safefood research also found that one in three adults (33%) are now consuming plant-based alternatives to dairy products such as milk, cheese and yoghurt with more than four in 10 (44%) people aged 15 to 24 being regular consumers of these products. Among people who choose these products, one in five (20%) did so because they considered them to be healthier.

Current national Healthy Eating Guidelines recommend three servings a day of milk yoghurt and cheese for adults, and five for children and young people aged 9-18, with reduced or low-fat varieties being advised.