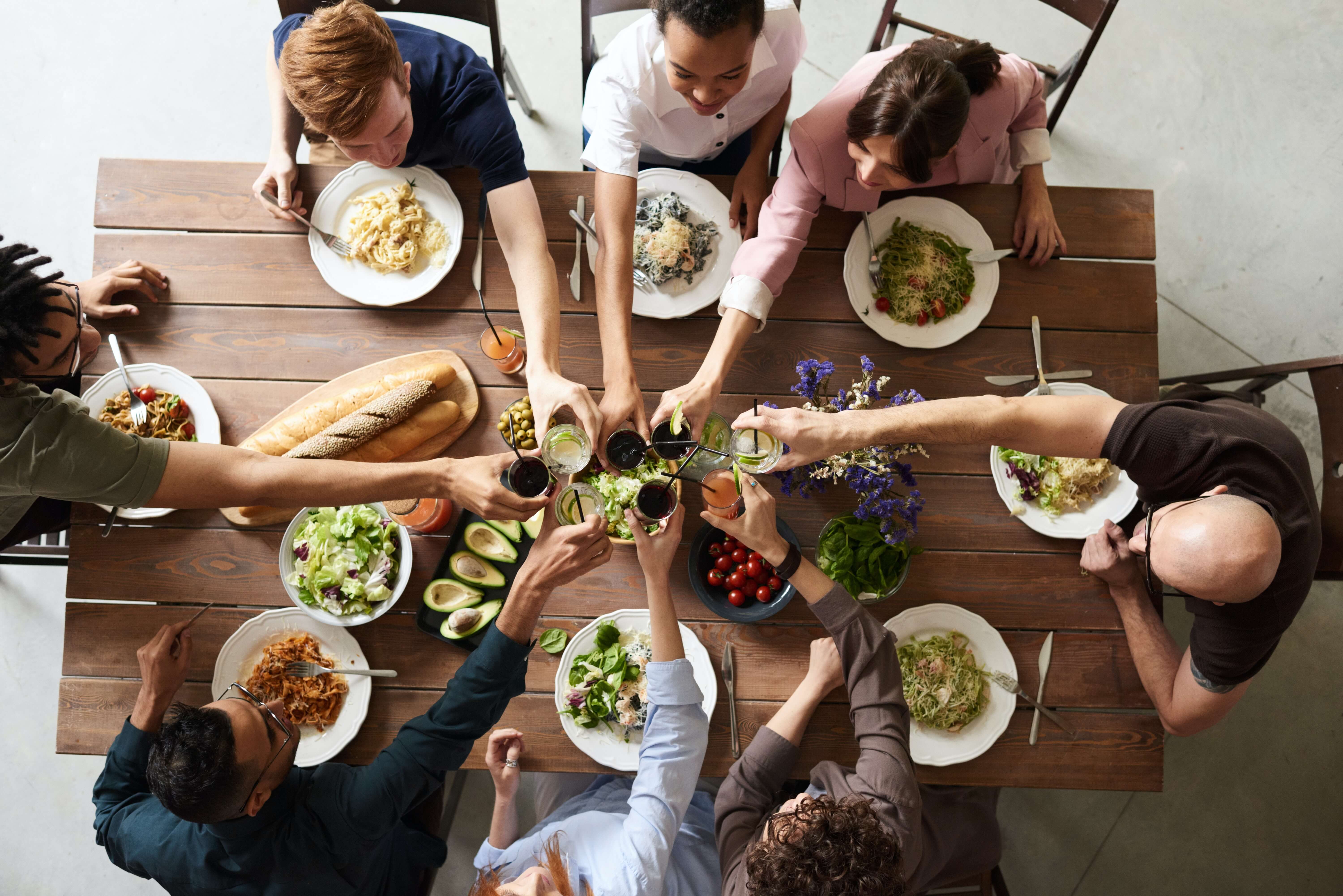 The Dutch government has earmarked €60 million (US$65 million) through its National Growth Fund into building up the cellular meat and agriculture ecosystem. The funding will be used mainly to invest in education and innovation in this emerging industry.

The funding will support the formation of an ecosystem around cellular agriculture, which is the technology to produce animal products like milk and meat directly from cells.

It represents the largest public funding globally in the cellular agriculture field.

The cash injection is awarded under conditions by the National Growth Fund, which aims to create structural economic growth by investing in the public domain to support innovative economic sectors.

This is an initial step toward funding a more significant growth plan which plans to invest €252 to €382 million (US$272 million to US$413 million) in cellular agriculture.

The funding will stimulate the burgeoning industry, which is hailed as the most promising future food tech to move society away from relying on animal-based ingredients.

The investment also closely follows the Netherlands Parliament approving cultured meat tastings in the country for the first time, in a move local industry and politicians hope will regain the nation’s former standing as a pioneer in the cell-based market.

Better for the planet
The money will go toward education, academic research, publicly accessible scale-up facilities, societal integration (including farmers and consumers) and innovation.

The broader growth plan is projected to generate an incremental €10 to €14 billion (US$10.9 million to US$14 million) in Dutch GDP growth per year by 2050, with significant global climate, environmental and health benefits.

The Growth Fund Committee said about the current state of cellular agriculture, “Although the products are not yet on the shelves, the science is promising, and the first companies are already active. The committee is pleased with the potential and the parties involved.”

In combination with reforms to traditional farming, cellular agriculture can be an additional tool to satisfy the world’s growing appetite for protein.
The funding proposal was made by a newly created consortium of 12 organizations, including academia, NGOs, start-ups and key industry players, called Cellular Agriculture Netherlands.

The group is currently shaping the executive teams, and governance structure and the funds are expected to become available toward the end of 2022.

The team will also reach out to potential partners in the Netherlands to execute the programs.

“We are very excited for the visionary leadership the Dutch government is demonstrating,” says Ira van Eelen, on behalf of the Dutch Cellular Agriculture Foundation.

“It has a global frontrunner position in biotechnology and agriculture. It is the second biggest exporter of traditional agricultural products in the world. It was the first country to publicly fund cultivated meat research and present the first proof of concept hamburger to the world. This is a great way to grow sustainably while our growth is currently under pressure."

In combination with reforms to traditional farming, cellular agriculture can be an additional tool to satisfy the world’s growing appetite for protein.

While individual cellular agriculture companies have been successful in attracting private funding, the Growth Fund financing is explicitly aiming to support the public part of the ecosystem.

The expectation is that this impulse will attract more companies, more funding, and more collaboration across the cellular agriculture field in and within The Netherlands over the next few years.

This announcement does not change the process individual companies have to follow to obtain regulatory approval to sell their products, the European Novel Foods procedure.

At the forefront of food tech

Well known for his work tackling climate change as well as winning acting accolades, DiCaprio has pinpointed two of the most pioneering companies working in the cell-based space.

Earlier this year, Mosa Meat published a peer-reviewed paper revealing how it achieves muscle differentiation in cultured meat without using fetal bovine serum (FBS) and without genetically modifying the cells.

FBS has conventionally been used in cultured meat production as a supplement for cell feed – also known as cell culture media – due to its richness in nutrients and growth factors.

In 2019, Mosa Meat successfully removed fetal bovine serum and other animal components from its entire process.