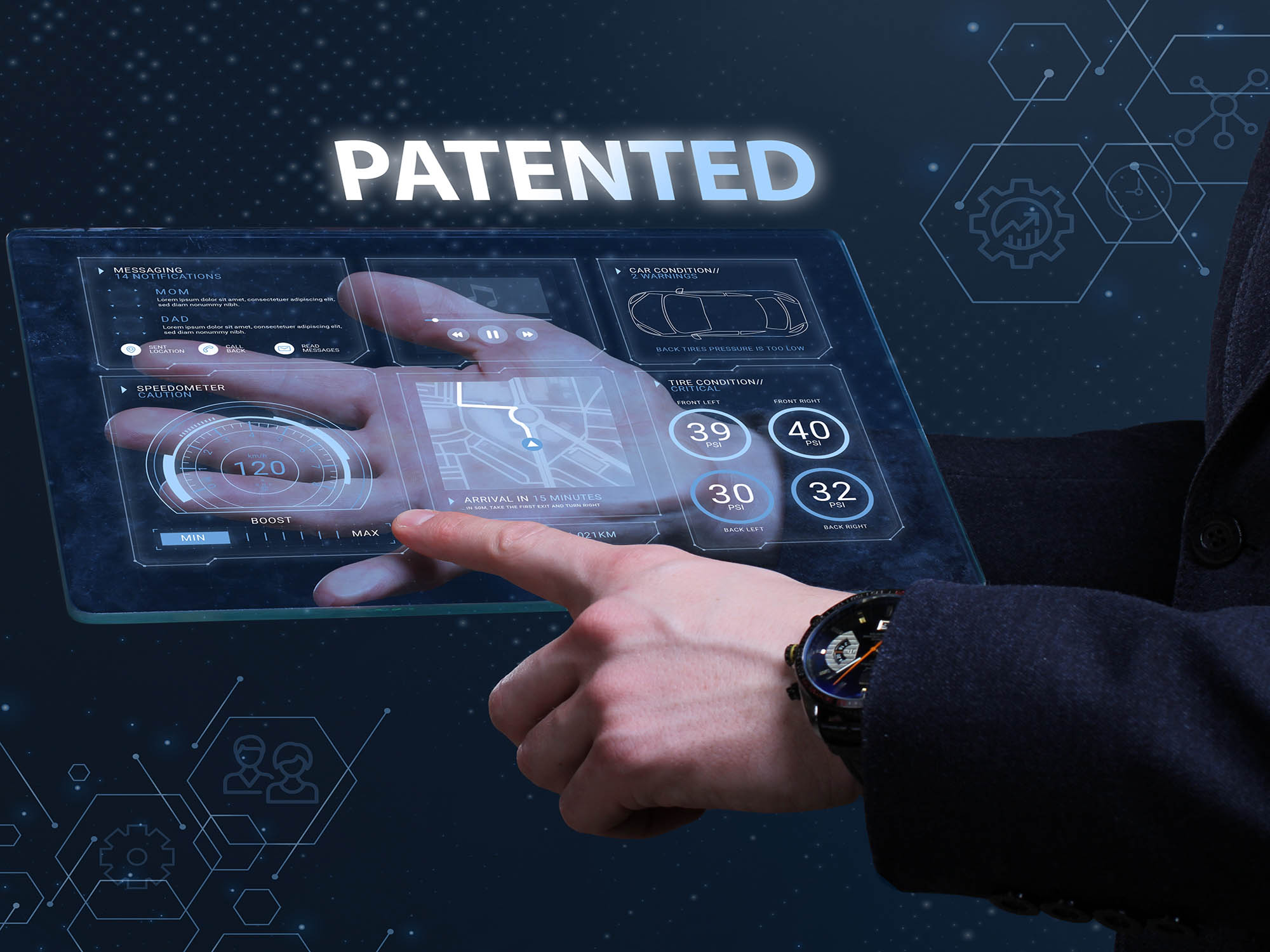 Innovation in alternative protein sources including cultivated and plant-based meat plus insect protein is on a steep upward trajectory, according to a new report.

“The non-traditional protein sector is a hub of innovation and rapidly growing patent filing activity in the past five years reflects this, with increases in patent numbers of from 200% to more than 400% across the different technologies," said Patent attorney Chris Mason, Senior Associate at Appleyard Lees. “This level of innovation is both timely and critical, with the pressure to feed a growing global population while reducing the environmental impact of established food production methods.”

Meanwhile, at COP27, the European Investment Fund (EIF) announced a commitment of €39 millionto the Zintius Fund I, a venture capital fund focused on 'growth stage investments in sustainable food innovation across Europe, in particular alternative proteins…'

Innovation in cultivated meat technology, as evidenced by patent filing activity up to 2020, has increased exponentially. Filings went up more than four-fold from 2019-20 (from 15 to 61), which completed a more than six-fold increase between the first and second halves of the past decade.

“The range of possible innovation in cultured meat is very broad – including iterative as well as ground-breaking developments," Mason continued. "The race is on to make this technology a mass-market product capable of competing with animal meat.

“Once innovators prove the viability of in-vitro meat products, this will lead to further refinement and patenting of technologies for improving texture, taste and appearance, along with genetics, base media and supporting equipment and processes.”

Although the USA has traditionally led patent filing in this area, South Korea may surpass it through government moves to include alternative protein in the country’s national plan and high filing activity from the country’s University of Yonsei.

Plant-based meat technology has experienced a significant increase in the past five years, likely driven by consumer demand and government recommendations for reducing animal meat consumption. This includes an increase in new market entrants protecting their innovations since 2018.

From 2017 to 2020, priority patent filings increased by almost 200% (from 57 to 162) with a focus on innovations including protein sources, genetically modified plant cells, taste and texture, and product engineering to replicate the bleeding and cooking involved with animal meat.

Companies in Europe filing patents in plant-based meat have begun to overtake those in the US and Japan, with Swiss firm Nestlé as one of the highest patent filers in this food technology area. The firm’s most recent innovations have focused on improving taste, appearance and texture while creating replacements for tuna and salami using plant protein.

“The market is seeking new solutions, particularly for sources of protein, and pea protein is emerging for its quantities of iron while being gluten-free and hypoallergenic," Mason added. "However, climate change reducing pea harvests has raised prices and may compromise this option. Producing nutritious, plant-based products cost-effectively is another ongoing challenge facing the industry."

Although presenting challenges of consumer perception and regulatory approval, investment in harnessing insect protein is increasing – notably in countries where the concept has become more widely accepted.

From 2015-2020, global patent applications for insect protein more than doubled (from 133 to 278), with innovation concentrated on insect breeding, harvesting and processing, equipment such as vertical farms, genetic modification and types of resulting food products.

In South Korea, which has led patent filings in recent years, the government has approved 10 different insect protein sources, contributing to new ingredients for baking, confectionary and meat substitutes in the country. However, companies in the Europe and US have started to show increased innovation activity in insect protein for an international consumer audience.

“There are signs that regulatory agencies are starting to accept processed insect protein as viable for human consumption," Mason noted. "This should increase confidence, viability and attract further innovation investment in the sector.”

The Inside Green Innovation: Progress Report 2022’s focus on alternative protein was chosen because of its prominence in the global green innovation conversation, as referenced in the OECD’s and United Nations’ 17 Sustainable Development Goals and the World Intellectual Property Organization (WIPO) Green Innovation Database, a global innovation catalogue that connects needs for solving environmental or climate change problems with sustainable solutions.