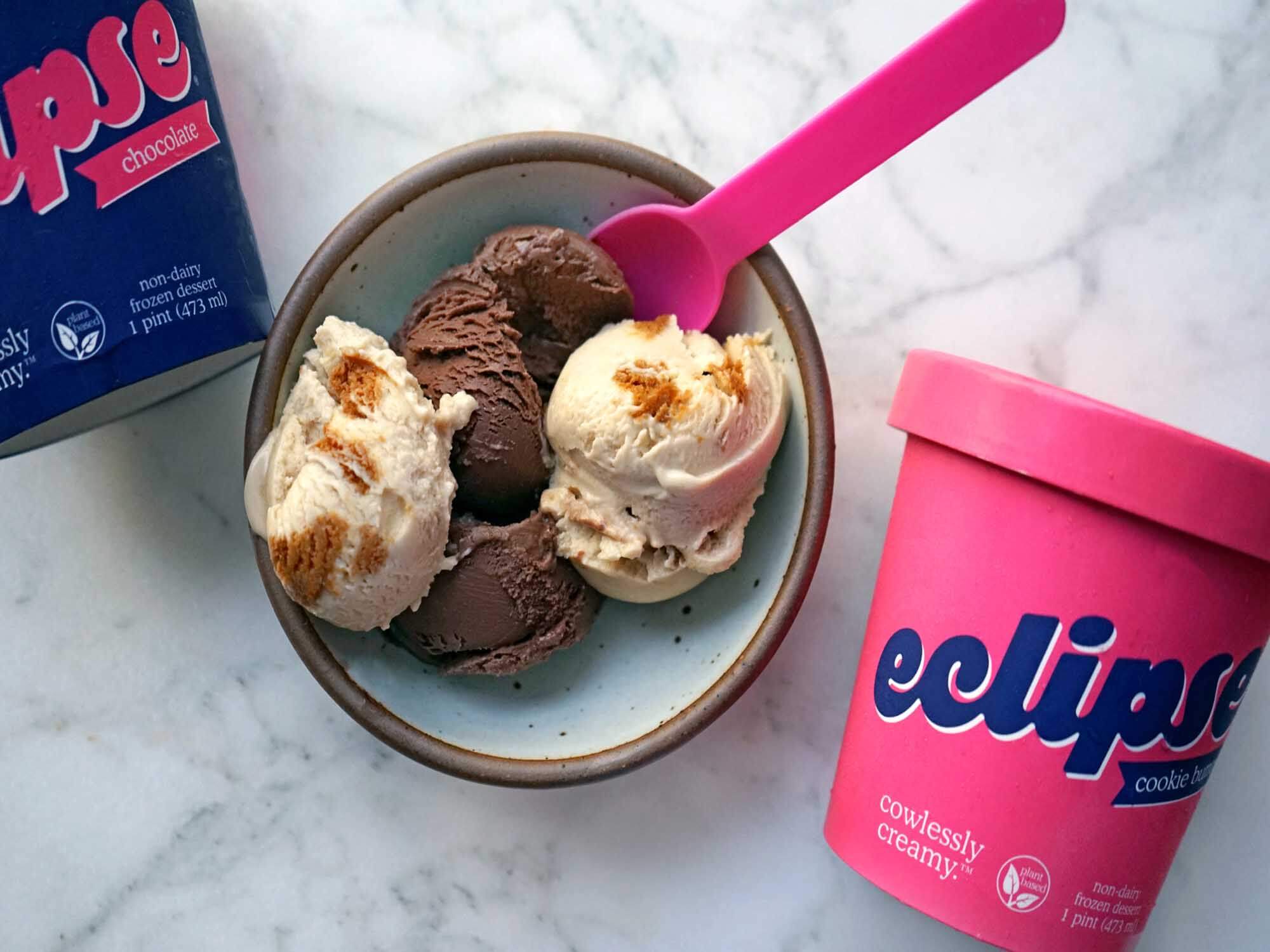 The plant-based dairy products company, Eclipse Foods, has announced a Series B funding round north of US$40 million led by Sozo Ventures with participation from leading funds, including Forerunner Ventures, Initialized Capital, Gaingels and KBW Ventures.

With the latest round of funding, Eclipse has raised more than US$60 million to date with investors including Seth Goldman, the Chairman of Beyond Meat and Founder of Honest Tea; Alexis Ohanian, the Founder of Reddit; Prince Khaled bin Alwaleed, green tech venture capitalist; and Y Combinator, the world's top tech accelerator. The new funding will fuel the rapid growth of the business in retail and food service, accelerate R&D on Eclipse's proprietary plant-based dairy platform, build the brand's world-class team, and drive awareness for Eclipse as the world's first true dairy replacement.

"The number one reason consumers avoid plant-based dairy is taste," said Bob Roe, Vice President of Narrative Development at Sozo Ventures. "Around 70% of the world's population is lactose intolerant and with the alternative protein space projected to grow to US$1.4 trillion by 2050, Eclipse is positioned to completely transform the dairy industry with its proprietary plant-based dairy platform."

The Oakland-based brand was co-founded in 2019 by James Beard-nominated chef, Thomas Bowman, and alternative protein expert, Aylon Steinhart, with the mission to create a more sustainable, healthy and humane food system. Since then, Eclipse has scaled quickly and efficiently, thanks to its plant-based dairy platform which uses a blend of non-GMO plants, including cassava, corn, and potato, to create virtually any plant-based dairy product, from cheeses to spreads to desserts, that replicate the taste, texture and functionality of traditional dairy.

"With 10 billion people to feed by 2050, we recognized that global diets must change," commented Aylon Steinhart, Co-founder & CEO of Eclipse Foods. "Consumers want more than just a dairy alternative like almond milk - they want a true replacement. Our plant-based dairy platform uses micelles (the microscopic magic of milk) to create the replacement products that consumers have been craving, and our growth over the past three years is a testament to that."

Year over year, Eclipse has grown its retail presence by 2,100%, with Whole Foods Market, Albertsons, Vons, GoPuff and many other retailers stocking its pints. The brand is also dramatically expanding its food service partnerships, working with restaurants, burger chains, ice cream shops, stadiums, and more. Eclipse most recently announced its partnership with Smashburger, launching the first nationally available non-dairy milkshakes at a fast-casual restaurant chain and  the first plant-based menu item for the restaurant. 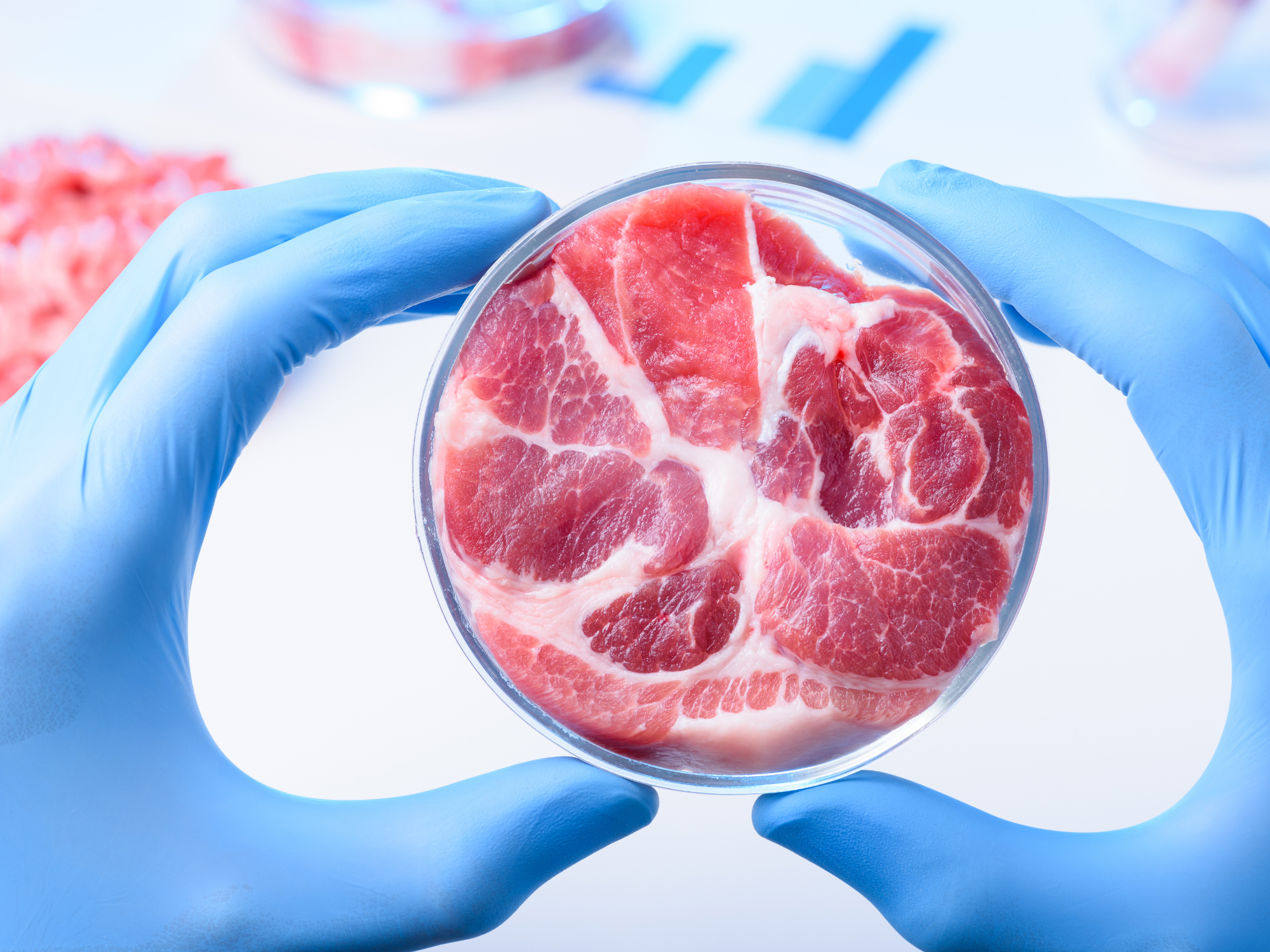 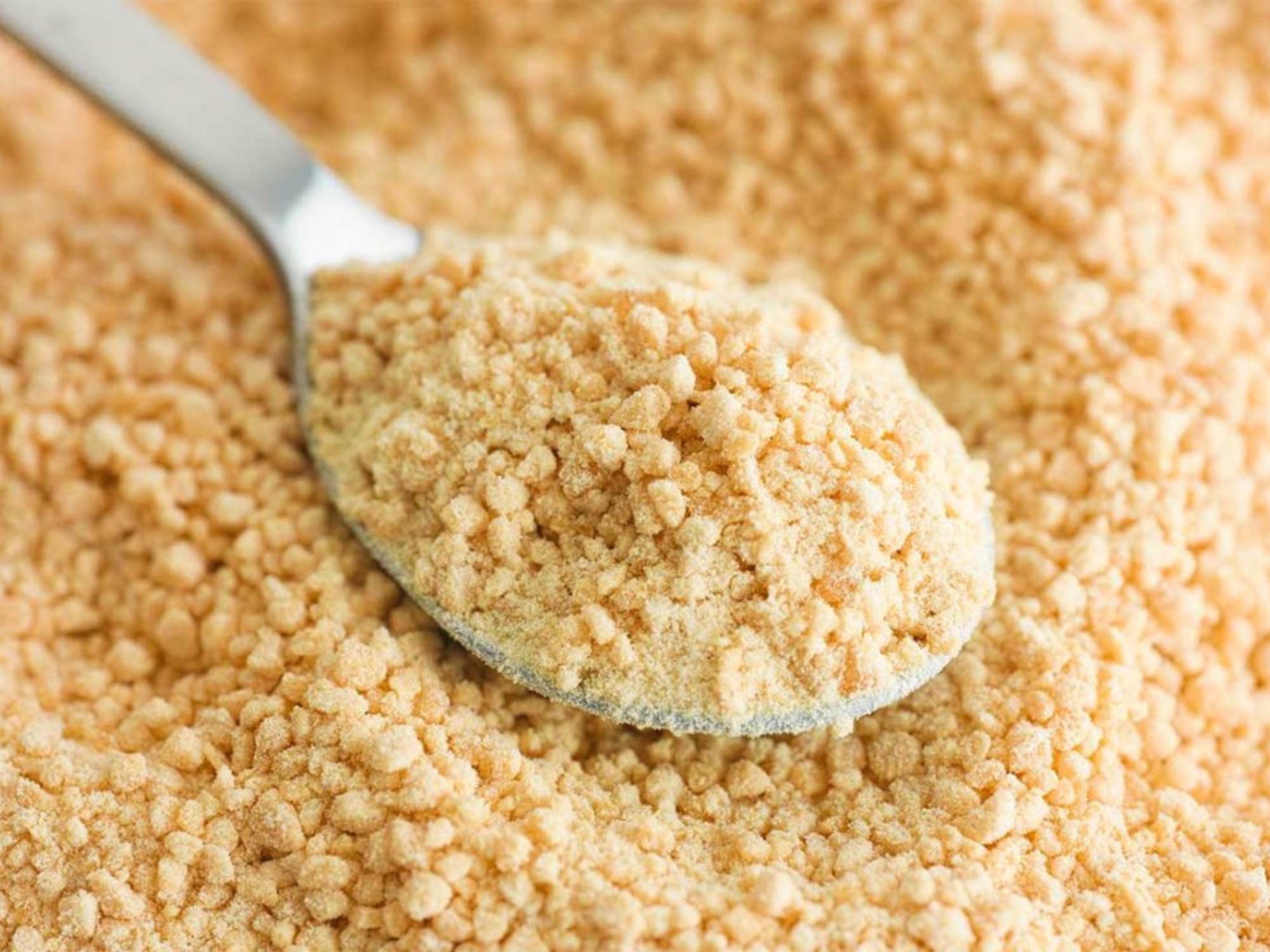 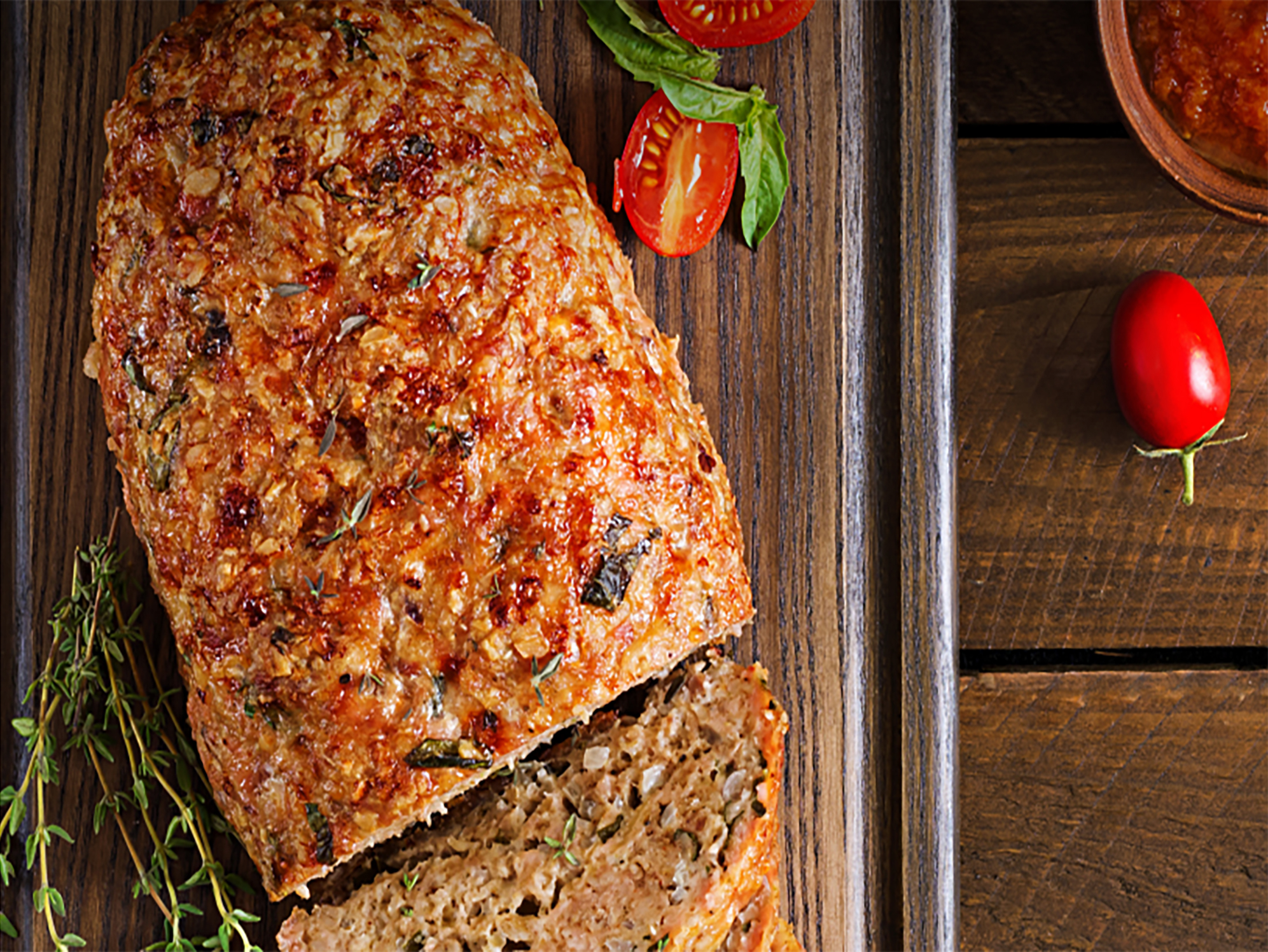