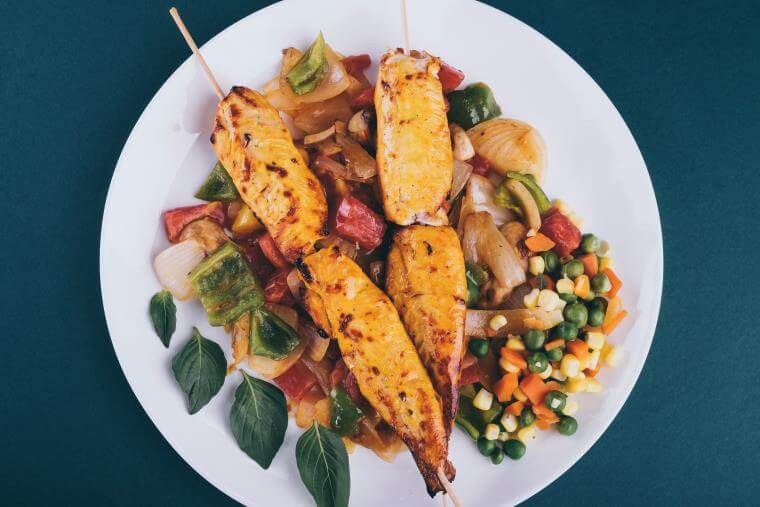 The project, led by academics at Cardiff University and the University of the West of England (UWE Bristol), aims to find out children’s attitudes to environmental issues and how this translates into views on the food they eat.

Focusing on learners of primary school age (5-11) and their teachers in Wales, the research will use surveys, workshops, interviews and focus groups to explore young people’s understandings and experiences of alternative proteins. Teachers will also give their input on how these discussions should take place in the classroom.

As well as published research, the project aims to provide resources for schools to help them deliver lessons on the environmental impact of what people put on their plates.

The first phase, which starts this week, involves initial surveys with teachers at schools in south Wales.

“But there is still little research on how these values translate into food consumption attitudes and practices among children. This research project is an opportunity for us to find out how young people of primary age envisage the role of edible insects and plant-based proteins in more sustainable and ethical food futures.”

“The introduction of the new curriculum in Wales, which puts an emphasis on developing ethical and sustainable citizenship through formal education, gives us an opportunity to work with schools so that teachers are given the right tools and children are empowered to explore some of these complex issues,” added Dr Verity Jones of UWE Bristol.

“Although focusing on Wales, the findings and resources will speak to similar concerns and developments internationally.”

Consumers in the UK have shown an increased demand for healthy, sustainable diets, with a focus on reducing traditional meat products such as beef and chicken.

A recent study found that more than seven million adults in the UK follow a meat-free diet and a further six million intended to shift to vegetarian or vegan diets. Meat-free diets were most prevalent among those aged 18-23. Most existing studies on attitudes to alternative proteins focus on adults; this new research fills an important gap in shifting the attention to children as important and influential consumers.

Although the consumption of insects as food is relatively new to the UK, it is practiced by two billion people globally, particularly in Asia, Latin America and Africa. They are increasingly being sold across the European Union. In the UK, the Food Standards Agency is currently assessing house crickets for human consumption.

Plant-based proteins are now popular products at supermarkets in the UK, promoted on the basis of their environmental sustainability in comparison to other livestock sectors, as well as their high nutritional value.