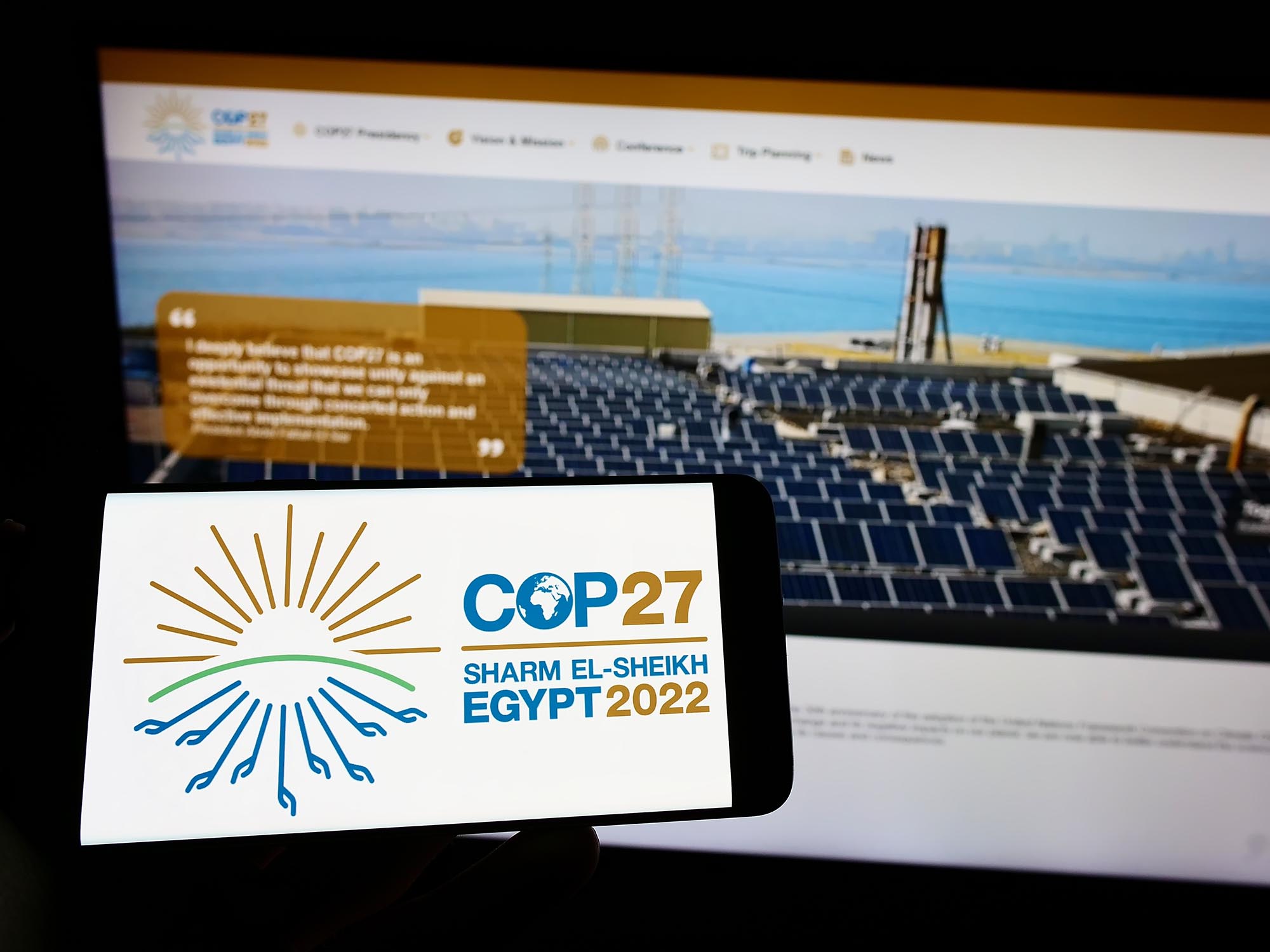 Entire world’s protein can be produced on an area of land smaller than London, say COP27 campaigners

Animal farming should be replaced with protein from microorganisms and three-quarters of the world’s farmland should be rewilded to meet our climate goals, according to a new campaign launched on COP27 agriculture day by green group RePlanet.

The Reboot Food campaign, fronted by veteran author and activist George Monbiot, claims that COP27 efforts to keep the Paris Agreement alive are ‘futile’ without such a move and calls for global governments to urgently invest in precision fermentation – a key technology in microbial protein production.

“The elephant in the room at COP27 is the cow," said George Monbiot, author and activist. "But thankfully this time, there really is a recipe for success. By rebooting our food systems with precision fermentation we can phase out animal agriculture while greatly increasing the amount of protein available for human consumption”.

This would not only save three-quarters of global agricultural land for nature restoration and carbon drawdown, but would also release up to 91% less greenhouse gases per calorie produced.

The Reboot Food manifesto lays out a series of 10 policies that world governments should adopt to make COP27 a success and calls for ‘land sparing’ and planetary scale rewilding to be the objective in all agricultural decision making. The 10 policies include: investing 2.5% of GDP over 10 years into food innovation, ending all subsidies for animal agriculture and subsidizing plant-based foods instead, banning the advertising of carbon-intensive meat, limiting patents on new food technology and legalizing gene editing.

Such moves are urgently necessary, says RePlanet, because agriculture is responsible for more greenhouse gas than all cars, aeroplanes and ships on the planet, is the cause of 80% of deforestation this century and is the single-biggest cause of the sixth mass extinction of species. Most of this harm is caused by the high land usage of animal agriculture which occupies 28% of the planet's ice-free land, more than all the world’s forests combined. Precision fermentation is already used to produce 99% of global insulin supply and 90% of global rennet. Today, PF milk proteins and PF egg whites have already reached the US grocery market.

“COP27 has shamefully failed to address the emissions and land use of animal agriculture," notes Joel Scott-Halkes, Campaigns Coordinator of RePlanet, speaking from COP27. "Incrementalism in farming is no longer an option – we need revolutionary food production. In the face of catastrophic climate breakdown, precision fermentation and other highly land efficient forms of food production are the bold solutions we need”

“The precision fermentation revolution is as significant and consequential for our natural world and climate as the dawn of farming was 10,000 years ago," said Emma Smart, Coordinator of RePlanet UK. "Only this time, today’s food revolution promises a new age of regeneration not devastation for non-human life.”

Entire world’s protein can be produced on an area of land smaller than London, say COP27 campaigners