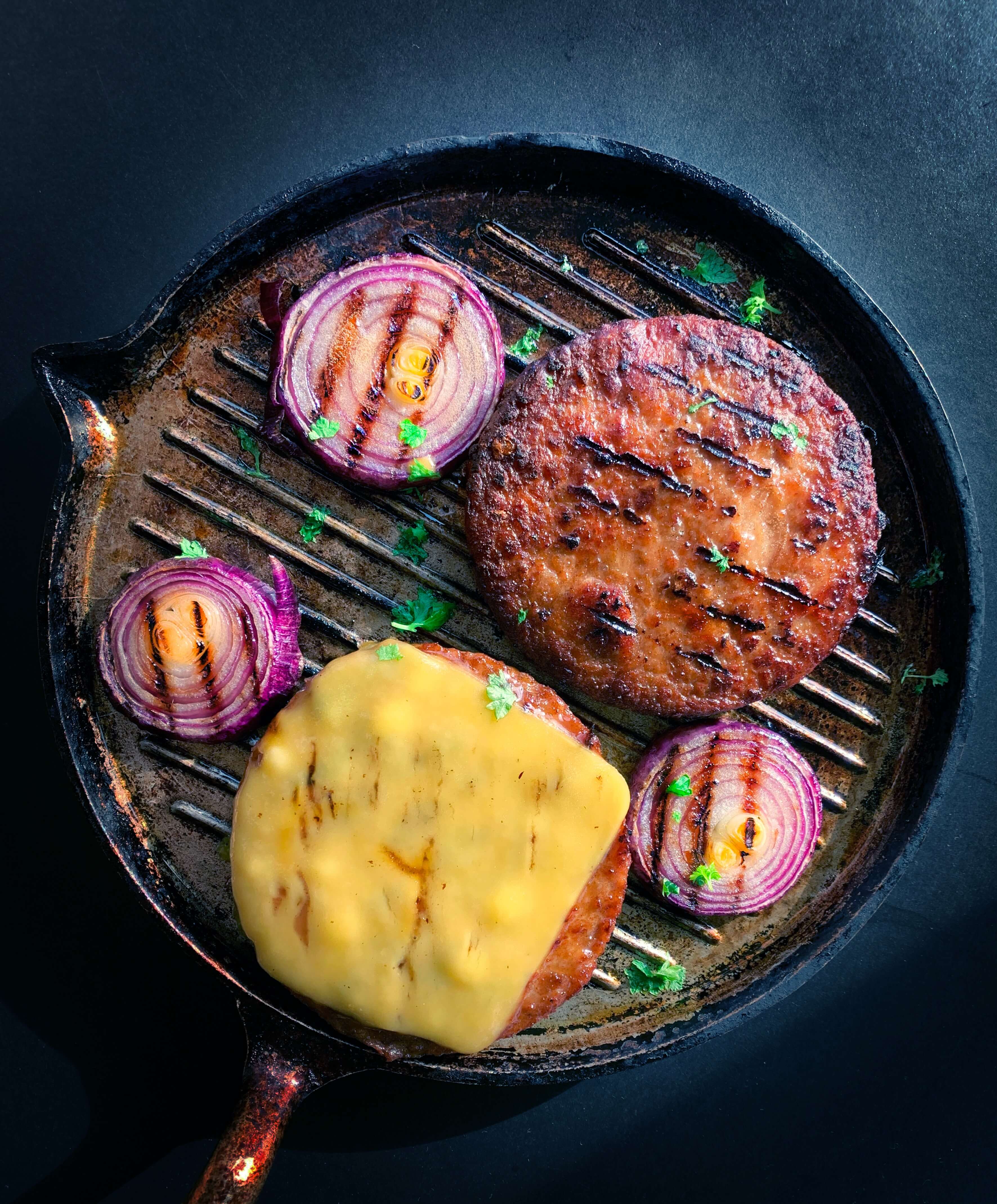 As the lead story in a recent edition of Economist argues, avoiding mass hunger brought on by the war in Ukraine is everyone’s business. More of the world’s finite crops must feed people, as the world can no longer afford the inefficiencies and risks of cycling crops through animals. Today there are promising emerging technologies with the potential to feed a growing global population while simultaneously addressing climate change, global health, and food security: meat without the animal.

Plant-based alternatives to conventional meat, seafood, eggs, and dairy, as well as cultivated meat, have seen significant increases in market traction in recent years. Plant-based meat has established itself as small but mighty in the meat aisle, representing 1.4 percent of US retail meat sales in 2021, with sales growing 74 percent since 2018. Cultivated meat, identical to conventional meat at the cellular level, has scaled up from bench research to pilot production in just a few years.

Given that production of animal-based food is responsible for over half of the greenhouse gas emissions linked to agriculture—nearly 20 percent of total global human-caused greenhouse gas emissions—modernizing meat production by divorcing it from the animal can help slash emissions and limit warming to 2 degrees Celsius or lower relative to preindustrial levels. Conventional meat production is also a major driver of pandemic risk and uses significantly more land and water than plant-based meat, putting already-vulnerable communities with scarce resources at greater risk.

As consumer interest in alternative proteins grows, partially driven by the global impacts of conventional meat, multinational food corporations are investing in, partnering with, and acquiring startups behind these products. The largest six meat companies in the US—including JBS, Tyson, and Cargill—have all invested in alternative protein companies and/or launched their own product lines. Just this past year, JBS invested $100 million in acquiring a cultivated meat company and creating a cultivated meat research and development center. While some think that participation from multinational corporations may stifle food system transformation, my colleagues and I at The Good Food Institute believe that companies of all sizes—including incumbents—will be needed to accelerate the transition away from conventional meat.

Incumbent investment can funnel resources to and help scale up alternative proteins. There are clear benefits in leveraging the considerable production, sales, marketing, and distribution resources of large food corporations. Who knows better than meat companies how to market to meat eaters? Today’s alternative proteins are taking a new approach by appealing to omnivores with products that mimic the taste, texture, and sizzle of conventional meat. The industry clout of a multinational company can translate into greater product availability through distribution partnerships given their established store buyer relationships, making products more accessible and affordable for all.

Incumbents across sectors are constantly evolving in the face of the global climate challenge and changing consumer needs. The shift of big oil and car companies toward renewable energy and electric vehicles has been incremental, and that’s been part of the critique of the environmental community—clearly, it would be better for climate outcomes to see these sectors shifting to less harmful practices with all due haste. Similarly, large food and meat companies should be celebrated for transitioning their protein portfolios away from conventional meat. This helps them meet environmental, social, and corporate governance goals ranging from protecting vulnerable communities to reducing greenhouse gas emissions.

Incumbent meat producers have already begun referring to themselves as “protein companies,” indicating that they will provide protein in whatever form consumers want, which current trends suggest will increasingly be in animal-free forms. These companies are leveraging new alternative protein technologies to position themselves for the future.

Bringing incumbents to the table will help alternative proteins achieve scale quickly—critical if the world is to meet international climate targets. Forecasts by agricultural economists indicate that global meat production and consumption are expected to more than double by 2050. All countries need meat made in ways that reduce emissions, improve global health, facilitate ecosystem recovery, and ensure food security. And soon.

Alternative proteins are an important piece—but still just one piece—of the food system transformation needed to sustainably and equitably feed 10 billion people by 2050. Other parts of the puzzle include regenerative farming practices, greater crop diversity, transparent supply chains, fair labor practices, and regional approaches to food system solutions and livelihoods, which may also be integrated into the practices and priorities of large food corporations. As these companies seek to satisfy shifting consumer demand, achieve cost-of-goods efficiencies, and meet net-zero commitments, their resources can be channeled to benefit consumers, workers, public health, animals, and the environment, all while maintaining their bottom line.

Even faced with global issues, most individuals aren’t choosing to swap out beef burgers for kale and chickpeas. But if cultivated meat and plant-based alternatives to conventional meat taste the same or better, cost the same or less, and are as accessible as conventional products, then choosing those options still allows consumers to enjoy the foods they love. Change takes time, but it can be accelerated by making the sustainable choice the easy, default choice. That’s exactly why people need delicious, affordable alternatives. Large food and meat companies—the ones with the most resources to move markets—can bring their diverse assets to bear on food system transformation. Let’s celebrate increased access to alternative proteins as these solutions will help drive the transition.

There is no silver bullet for overcoming the challenge of building a sustainable, secure, and just food system. True change requires a big tent approach, where everyone—entrepreneurs, farmers, and big food conglomerates—works together to reduce agricultural emissions, improve public health outcomes, and increase food system resilience. There’s a place for everyone at the table.