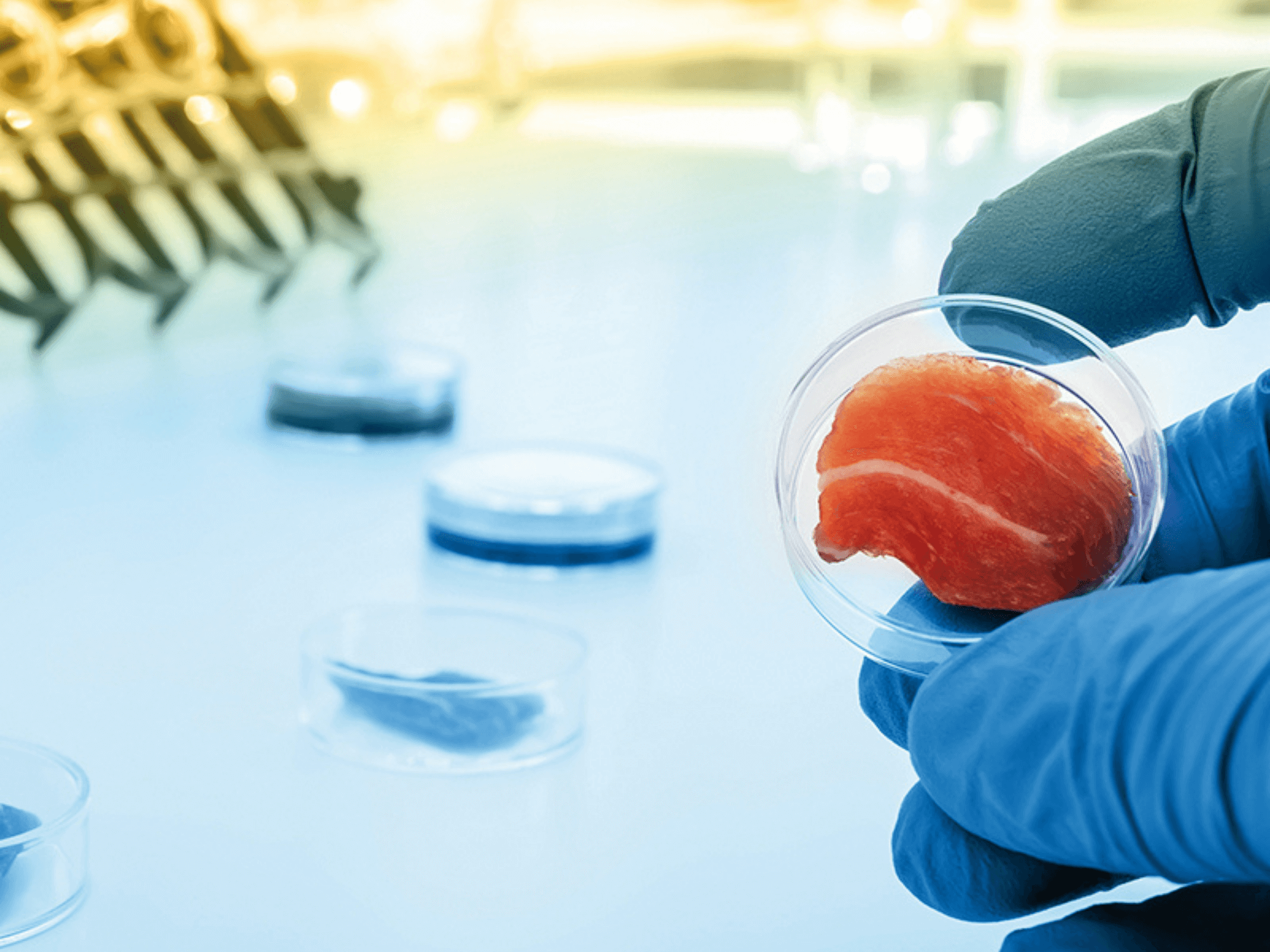 Food of the Gods: Can cell-based meat ever be Halal or Kosher?

As cultured animal proteins begin to hit markets worldwide, consumers are looking to religious authorities for answers on whether lab-grown meat products will ever be accepted as Halal or Kosher.

Cell-based meat innovators say slaughter-free production methods could hold the key to reducing greenhouse gas (GHG) emissions associated with animal farming. However, adherents of Judaism and Islam – who make up over 2 billion of the world’s population – will require permission from ruling religious officials on whether lab-meat can be compatible with their diets.

FoodIngredientsFirst speaks with Israel-based start-ups Aleph Farms and SuperMeat, as well as experts from the UK’s United Synagogue and the Islamic Chamber of Halal Certification Services (ICHCS) about how modern cultivation can be reconciled with ancient traditions and rituals.

Industry meets religion
Industry has been in talks with religious authorities on these issues ever since the first lab-grown beef burger was unveiled in 2013. However, SuperMeat’s head of business development, Osnat Shostak, says developers are still “actively engaged” with Halal and Kashrut agencies to determine how to make their products suitable for religious consumers.

“Though there may not be a simple answer just yet, we believe that cultivated meat in general, and our products specifically, will be eligible for Halal and Kosher certification,” she says.

“A number of questions would need to be addressed in order to determine whether cultivated meat is Halal and Kosher, including the origin of the cells, how the animal from which the cells were taken was raised and slaughtered and whether the production process and ingredients used are Halal and Kashrut compliant.”

The answers will differ for each company based on the type of meat, the origin of the cells, and its unique production process, Shostak explains. As with conventionally produced meat products, some companies will be able to obtain such certification, while others will not qualify.

Escaping slaughter
One of the key issues obtaining lab-grown meat for many consumers is the slaughter-free aspect, as it prevents the animal cruelty associated with industrial farming. Aleph Farms last year partnered with Wacker to eliminate the use of fetal bovine serum (FBS) on this basis.

However, Kosher and Halal certification for meat is often defined by the method of killing and so may present a hurdle for developers. Joel Kenigsberg, a Rabbi at the United Synagogue in London, explains that “cells taken from a living animal may contravene the prohibition of eating flesh torn from a living animal.”

Another factor under discussion, explains Kenisberg, is the use of FBS – as Jewish law prohibits the consumption of blood.

Traditionally, all Halal and Kosher meats must come from a slaughtered animal.Accepting there may never be one definitive answer to the relationship between cell-based development and Halal or Kosher foods means industry must still prepare to cater to different requirements.

Ashraf El Tanbouly, CEO at the ICHCS, also asserts Halal certification will depend on many factors, such as the type of cells used, the growing medium and the methodology. “The exact answer will need to be solicited on a case by case basis,” he says.

Didier Toubia, co-founder and CEO of Aleph Farms, says his company is already doing this and establishing relationships with authorities in both the Jewish and Muslim world.

“Our focus is on addressing the growing demands of varying consumer preferences and food cultures around the world. The investment Aleph Farms received from UAE’s sovereign fund, ADQ, helps bolster the region’s long-term focus on food security amid climate change,” he asserts.

Shostak also says SuperMeat is not using FBS on this basis. “We are not commercializing meat produced using animal-derived serum or other ingredients that are not certified as Kosher or Halal.”

Tapping into religious sensitivity
Despite the prospect that many authorities and consumers may never accept meat from a non-slaughtered source, Shostak says there are many ways religious ethics can promote cultured meat.

“While the religiously observant market for Halal and Kosher certified foods is very careful and often conservative about food choices, it is open to a broader product range and is sensitive to some of the primary issues cultivated meat companies are committed to dealing with,” she says.

Similarly, Kenisberg says there are many reasons why lab meat could be an exciting development for kosher consumers “if it lives up to its potential.”

“The challenge is in finding the proper application of religious law for such a novel technology. Some may feel that the process of growing cultured meat is so far removed from the natural growth of cells in the animal that the traditional restrictions required for Kosher meat may not apply here.”

Struggle ahead
Regardless of these positive perspectives, convincing consumers and their religious rulers to accept cultured meat may present considerable difficulty for industry and experts alike.

Last year, Indonesia’s ruling Islamic authorities dictated that lab meat is Haram and therefore forbidden for the country’s nearly 230 million Muslims. A commission decided that the absence of slaughter and the process of tissue engineering is unclean.

There may be ways to convince reluctant nations to accept lab meat, however. Some of the countries that follow a strict halal diet heavily rely on imports of meat.

“In these countries, cultivated meat makes it possible to localize meat production and produce meat products in an environmentally responsible manner,” explains Shostak.

“Building a local meat industry versus importing them offers a great opportunity to meet the demand of consumers for fresh, sustainable products. Localized meat production also offers much more room for customization to suit local needs and tastes, which would be another factor driving growth in these markets.”

Food of the Gods: Can cell-based meat ever be Halal or Kosher?