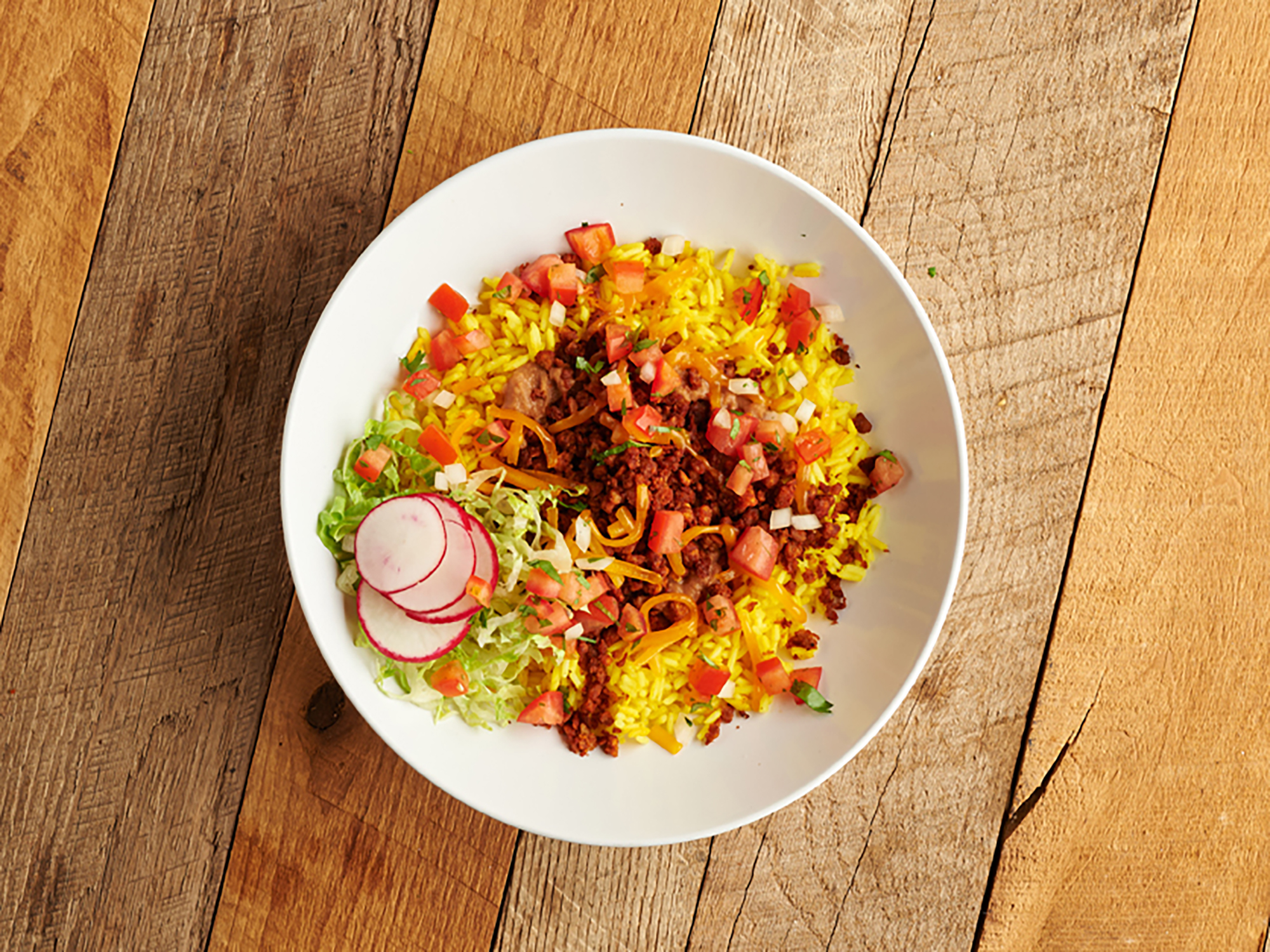 Aramark, the largest US-based food-service provider, announced today that by 2025, 44% of its residential dining menu offerings at more than 250 colleges and universities will be plant-based.

Aramark and the Humane Society of the United States (HSUS) have collaborated on plant-based initiatives for almost 15 years, working together to benefit animals, people and the planet. This new announcement marks a milestone in their longstanding partnership.

This effort is an example of Aramark’s progress on its climate change commitments, including its announcement that it would drastically reduce the greenhouse gas emissions associated with the food it serves in the USA by 25% by 2030.

“Aligned with our existing responsible sourcing commitments, this new target represents another step on our journey toward net zero emissions,” stated Alan Horowitz, VP of Sustainability at Aramark. “Increasing plant-based proteins, while decreasing animal proteins, is a major factor in helping us reduce food-related emissions and is responsive to changing consumer dietary preferences.”

As noted in the Humane Society of the United States’ Protein Sustainability Scorecard Report, 26-30% of Aramark’s current menu offerings on college campuses are plant-based. In addition to culinary trainings for team members, on-demand culinary training videos developed by the HSUS will support schools in reaching, or even exceeding, these goals.

“Aramark has made great strides in its commitment to tackle climate change. By setting tangible goals to introduce more plant-based foods, the company has shown a level of action and transparency that should please both consumers and client institutions,” added Karla Dumas, registered dietitian and Senior Director of Food Service Innovation at the HSUS. “We value our collaboration and are excited to work with Aramark on shifting toward menus that are not only delicious, but are good for us, the planet, and animals.”

As part of its commitment, Aramark will expand training for culinary staff, broaden marketing efforts, provide annual reports on its progress toward the 44% target, and work with the HSUS on developing and integrating more plant-based entrées on menus.