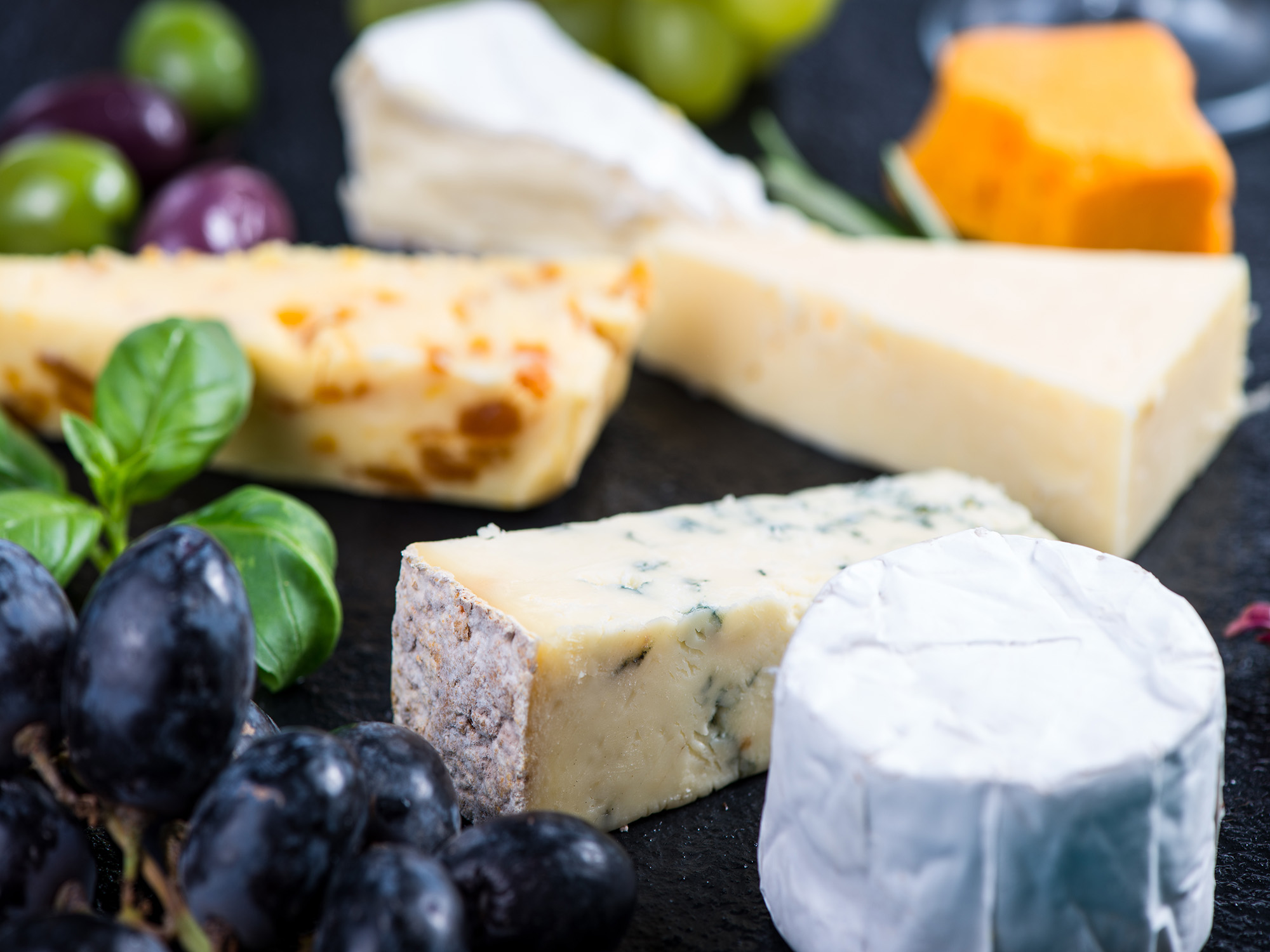 Standing Ovation, a player in the food transition, has announced a Series A financing round of €12 million led by Astanor Ventures, with the participation of Peakbridge, Seventure Partners, Big Idea Ventures, Good Startup, and of a leading player in the food industry. This round, completed less than two years after its creation, will be used to finance the next phase in the company’s development and scale its technology to meet industrial demand.

Global protein demand, and animal protein in particular, is increasingly dramatically with a rapidly growing global population and global diets shifting towards animal-based products. Yet livestock farming today represents 15% of GHG emissions and intensive livestock farming is considered unethical by a growing number of people.

Standing Ovation's ambition is to contribute to the agri-food transition by developing animal and lactose-free substitutes for cheese and dairy products, using dairy proteins produced by microbial fermentation. As a result of a simple but innovative process, the company produces caseins, without any recourse to animal products. Caseins are not only the major proteins in milk (over 80%), but also the proteins that allow it to curdle and give cheese its functional melting and stretching characteristics customers are craving. Standing Ovation has shown that these caseins can then be used, with other products of vegetal or mineral origin, to obtain true replicas of cheese products, with a focus on fresh and soft cheeses.

The round, initially planned for a total of €10 million, but oversubscribed up to €12 million, will enable the company to finance its growth, and in particular to bring casein production process to industrial scale, to perfect its products and to initiate the regulatory process, while continuing to develop its R&D activity to create new products and formulations.

"Standing Ovation's technology has a tremendous potential," stated Frederic Paques, CEO of Standing Ovation. "However, bringing the products rapidly to the market requires significant resources, and substantial funding had become necessary. Astanor Ventures, which had already supported us at an earlier stage, understood it as did the other participants in this round. We would like to thank all our investor partners for their support and their confidence in the team."

Romain Chayot, Scientific Director of Standing Ovation, added: "In only two years, we have developed a unique and highly technological process. We are now in a strong position to build on this momentum and transition towards more logistically intensive stages, especially scaling-up."

“Standing Ovation’s technology represents a paradigm shift for the animal-free dairy market," concluded Eric Archambeau, Co-founder of Astanor Ventures. "Casein is the holy grail for the production of alternative options that match conventional products in nutrition, taste and texture yet it has remained notoriously difficult to create. The founders’ experience in biotechnology enabled them to find the key to casein development, a step ahead of many companies and we are excited to support them in this next step of their journey.”