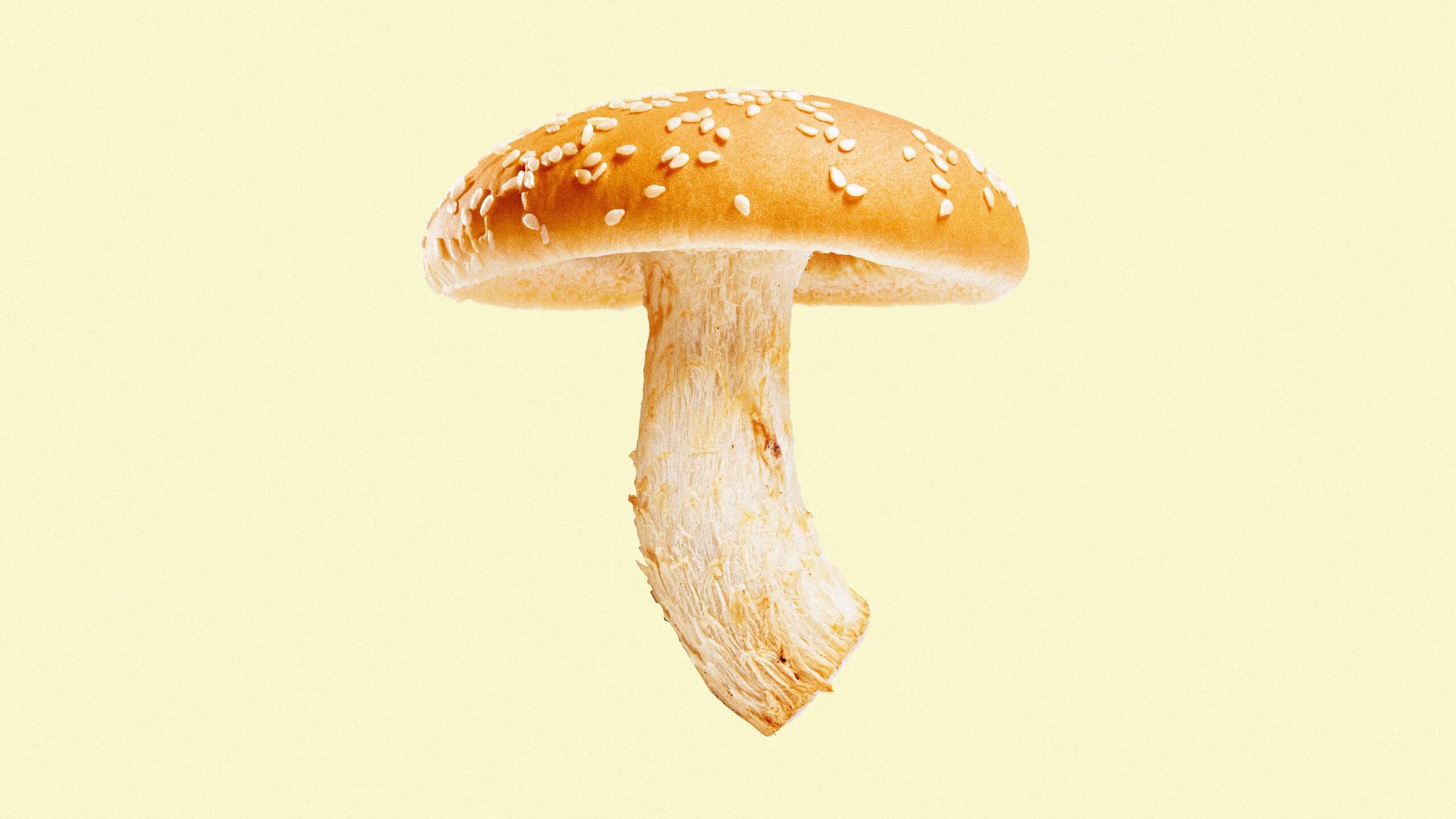 Fancy burgers might be the current stars of the alternative protein scene, but a much more humble foodstuff is getting ready for its moment in the spotlight. The fungi renaissance is here – and a clutch of start-ups are ready to take this much-misunderstood food to a whole new level.

Quorn was one of the first alternative protein substances. It uses mycoprotein, which is usually made out of the root-like threads that live below the ground on mushrooms. However, Quorn was something of a slow burner. Despite its somewhat underloved status, Quorn has maintained a near-monopoly on mycoprotein production.

A new wave of mycoprotein companies envisage a future far beyond turkey dinosaurs. “Mycoprotein is becoming more of an ingredient,” says Ramkumar Nair, CEO of Swedish company Mycorena. “We aim to be a supplier of ingredients to all of the food companies that want to make vegan products.” Although Quorn has cornered the market on direct-to-consumer mycoprotein sales, Nair’s plan is to provide technology and ingredients to companies that want to create their own non-meat-meats but don’t have the expertise to create them in-house.

Acolytes of mycoprotein point out that fermenting fungi has some big advantages over plant-based proteins such as soy or pea protein. Mycoprotein’s meaty texture comes from mycelia: the mass of branching, thread-like structures that fungi form when they grow. Plant-based proteins don’t have this structure naturally, so they typically go through an additional processing step called extrusion. Fermentation is also a cost-effective way of growing protein; fungi need a source of sugar to grow on, but they’re not always fussy about where it comes from. One option that mycoprotein firms are exploring is growing fungi using crops that would otherwise be thrown away. If they can get the price down low enough to compete with soy, then mycoprotein will suddenly look like a much more attractive ingredient for meat substitutes.

Mycoprotein’s potential doesn’t stop at meat substitutes. Alan Hahn is employing fungi in the fight against sugar. “We’re focused on driving sugar, salt and fat out of foods,” says Hahn, CEO of MycoTechnology. The Colorado-based company turns fungi into a flavour enhancer that blocks bitter taste receptors on the tongue, taking the edge off the unpleasant aftertaste that’s associated with artificial sweeteners such as aspartame. The flavour enhancer is already being used in more than 100 beverages around the world, Hahn says. Other brands point to the untapped potential in mycoprotein-based drinks, yoghurts and cheeses.