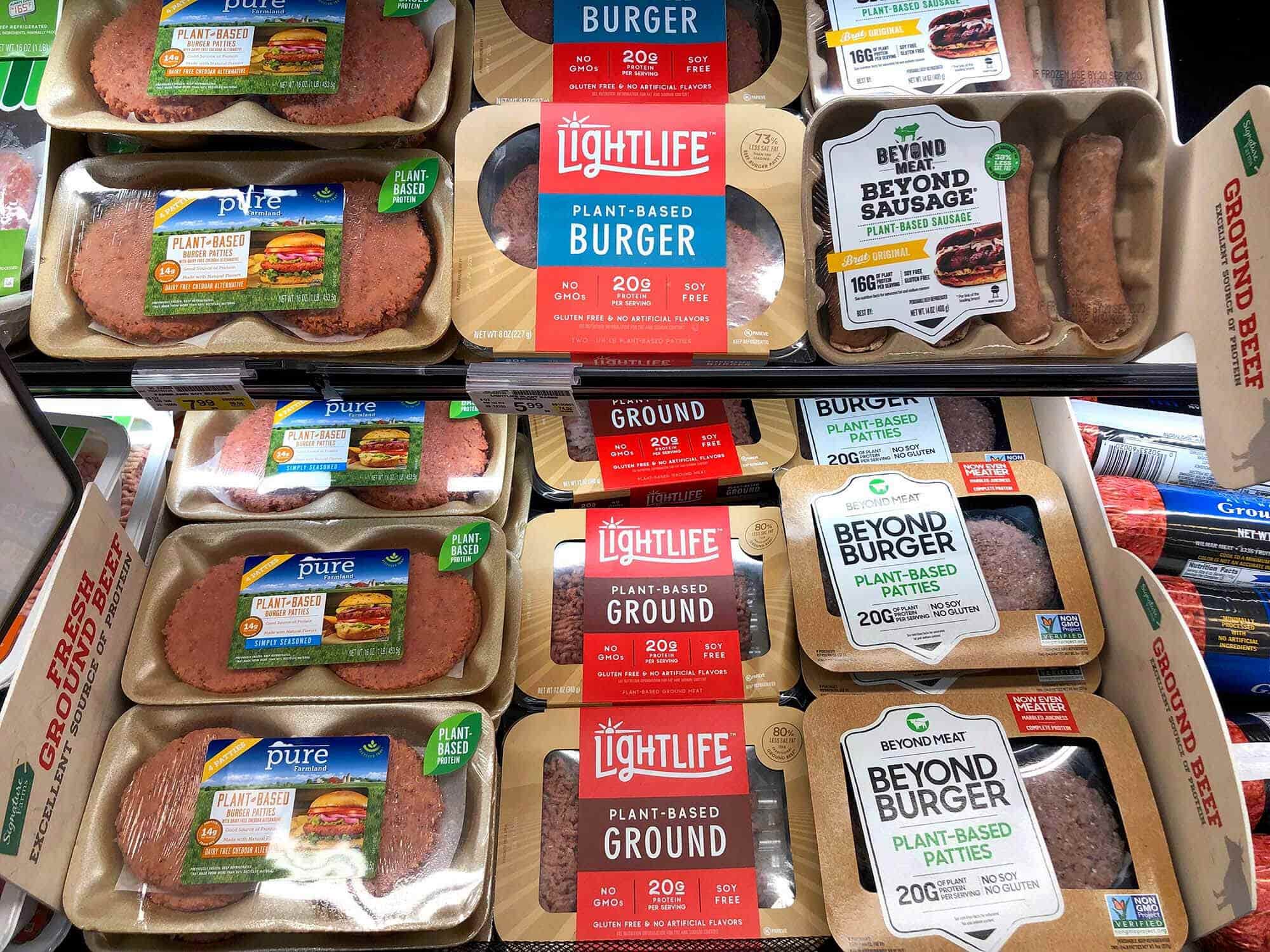 Vegetable-based meat alternatives will no longer be able to label their products as 'steaks' or 'sausages' in France, following an official ordinance published last week.

The ban, which is to enter effect on 1 October 2022, has been keenly eagerly by the meat industry as a growing number of vegetable-based products hit grocery shelves. France's largest farming union, FNSEA, said it left the door open to imports and called for Paris to push the matter in Brussels so that similar laws be enacted 'at the European level'.

“It will no longer be possible to use terms proper to sectors traditionally associated with meat and fish to designate products not belonging to the animal kingdom,” the decree stated.

The measure is “an essential step in favor of the transparency of information for consumers, as well as the preservation of our products and know-how,” according to Jean-François Guihard, Head of the Interbev trade association of livestock ranchers and meatpackers.

The ban will apply to products made in France, but not to goods produced in its European trade partners, prompting a call by other farmers’ unions for Paris to push the matter in Brussels.

ONAV, an association of scientists and health professionals specializing on meat alternatives, said the measure was clearly designed to protect the economic interest of the meat industry.

It said the measure risks hindering in France the shift towards more sustainable and healthy vegetable-based alternatives to meat which has a heavy climate impact.

In the European Union there is no prohibition on vegetable-based alternatives using the name of the meat product they imitate. This does not hold true for dairy products – the use of yoghurt and cheese by vegetable-based products is banned.

The market for vegetarian and vegan meat-like food has surged in recent years, fueled by concerns over climate change, animal welfare, and nutrition. It has attracted major investment from global agrifood groups hoping to capitalize on the trend towards healthy eating. Angel investors, venture capitalists, as well as increased investments from agrifood giants such as Cargill, Danone and Nestlé, have helped boost growth to 19% per year.