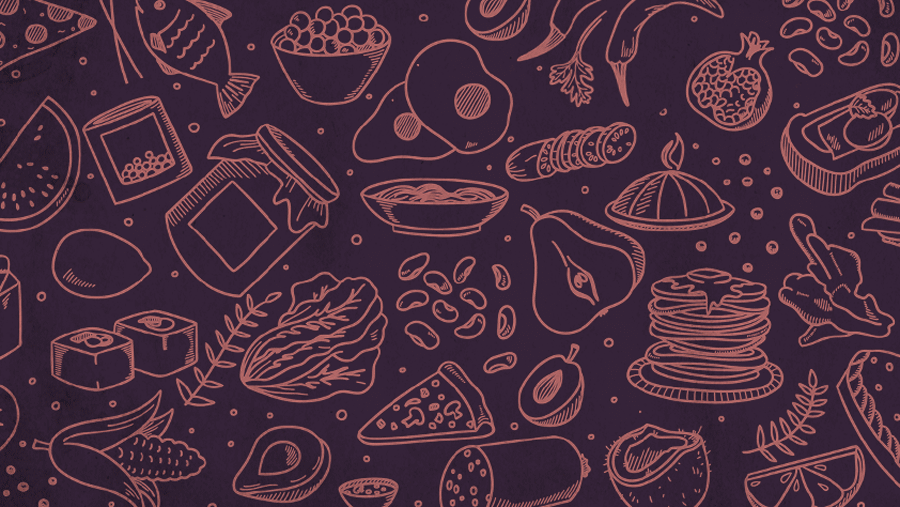 New Enterprise Associates led the investment along with Evolution VC Partners, and a group of new and existing investors, including Tyson Ventures. The new round gives New Wave a total of $26 million in funding since the company was founded in 2015, said Mary McGovern, who joined New Wave Foods as CEO nearly two years ago.

The New York-based company will initially focus on selling its product to restaurants and foodservice locations, McGovern told Crunchbase News. New Wave is going after the $9 billion global shrimp market, where 1.5 billion pounds are consumed in the U.S. each year, ahead of tuna and salmon, she said.

As such, the Series A financing enables New Wave Foods to scale up production, expand its sales and marketing efforts, develop future products and add to its team.

“When the co-founder [Michelle Wolf] surveyed the plant-based food space, she saw a white space in seafood, so the opportunity in the market is incredible,” McGovern said. “We were at the juncture of being ready for market with a magnificent product and validated interest, and the funding allows us to enter the market and own it aggressively.”

Since the first quarter of 2021 is the company’s entry in the market, McGovern was not able to speak to any growth metrics. However, New Wave Foods has secured distribution partners that she said will be “the cornerstone of success” for the company and enable quick sales and ramp-up.

Next steps for the company include putting out its shrimp product and following up with other versions, such as a breaded option, and other forms of shrimp and shellfish.

“We anticipate 2021 to be a really enormous year for us,” McGovern added.

As part of the investment, Liza Landsman, general partner at NEA, will join New Wave’s board.

New Wave board member and investor Gregg Smith, founder and CEO of Evolution VC Partners, said in an interview that he has invested in nine plant-based food companies, including Beyond Meat before its initial public offering in 2019, and is seeing the sector growing five times the rate of retail food sales.

“Consumers want this,” Smith added. “New Wave Foods is the ‘Beyond Meat’ of shrimp and shellfish. I haven’t seen anyone else create the same quality of product and ability to closely replicate the taste, snap and texture of shrimp. They are starting with shrimp, but lobster, crab and scallops are coming.

“What Mary and her team have been able to do is stop the shrimp harvesting that is devastating to our environment,” he added. “We see this as a multibillion-dollar opportunity, and New Wave Foods is clear and away the leader in this category.”