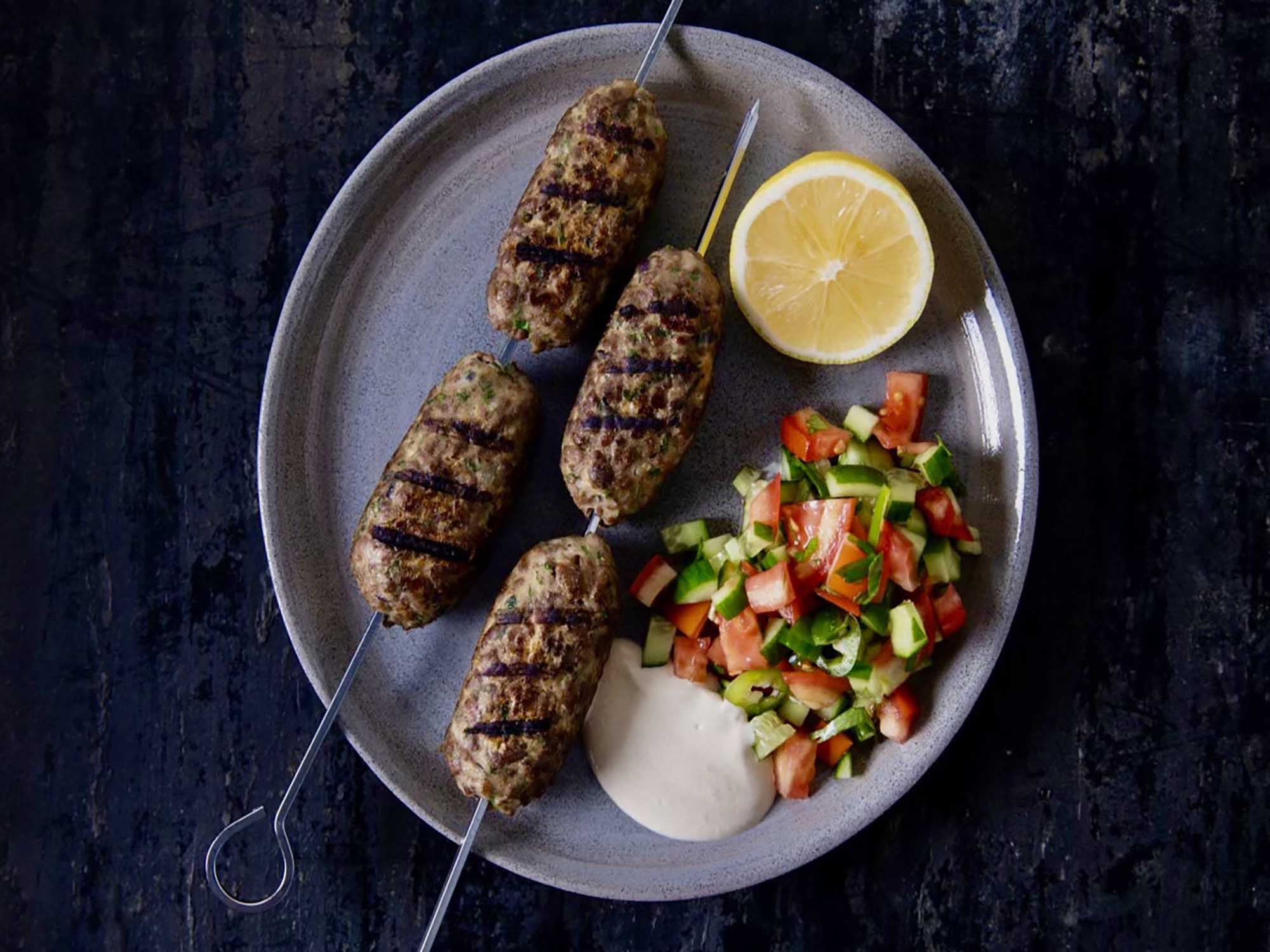 Future Meat Technologies, a innovative food technology company producing cultivated meat, has announced today that it has produced its first cultivated lamb, which looks, cooks, and tastes like conventional ground lamb meat, making it ideal for burgers, kebabs, and more.

Accelerating the development of a cultivated lamb product is set to transform the global landscape. The European Union is the world's largest lamb consumer, and lamb is the primary meat source for numerous countries across the Middle East, Northern Africa, and parts of Asia. Reaching this milestone with ovine cell lines means the company can now produce cultivated lamb at scale and accelerate its innovation focus to expanding into even more animal species.

"In passing this milestone, Future Meat reinforces its position as a leader and pioneer in the cultivated meat industry and shows again the limitless potential of how innovation can drive sustainable solutions," said Nicole Johnson-Hoffman, CEO of Future Meat. "The key learnings will be leveraged as we work to produce other meats, including beef and pork, increasing Future Meat's market offerings for consumers."

"Future Meat has been the first company to remove Fetal Bovine Serum, and all other animal components, from its growth media," added Professor Yaakov Nahmias, President, Founder & Chief Science Officer. "Future Meat's approach leans on the natural spontaneous immortalization of fibroblasts, rather than genetic modification. This is the key to Future Meat's cells being non-GMO."

"Since lamb has a uniquely distinct flavor, it is very clear if a cultivated substitute is on or off the mark," added Michael Lenahan, General Manager of Future Meat. "The reason Future Meat's cultivated lamb is indistinguishable from conventional lamb is because it is, first and foremost, real meat. It sizzles, sears and tastes just like people expect – it's amazing."

Moving forward, as the company prepares to enter the US market, Future Meat will shift its focus to scaling up production of its cultivated meat products, including lamb and chicken, at its new production facility, which is expected to break ground in 2022.