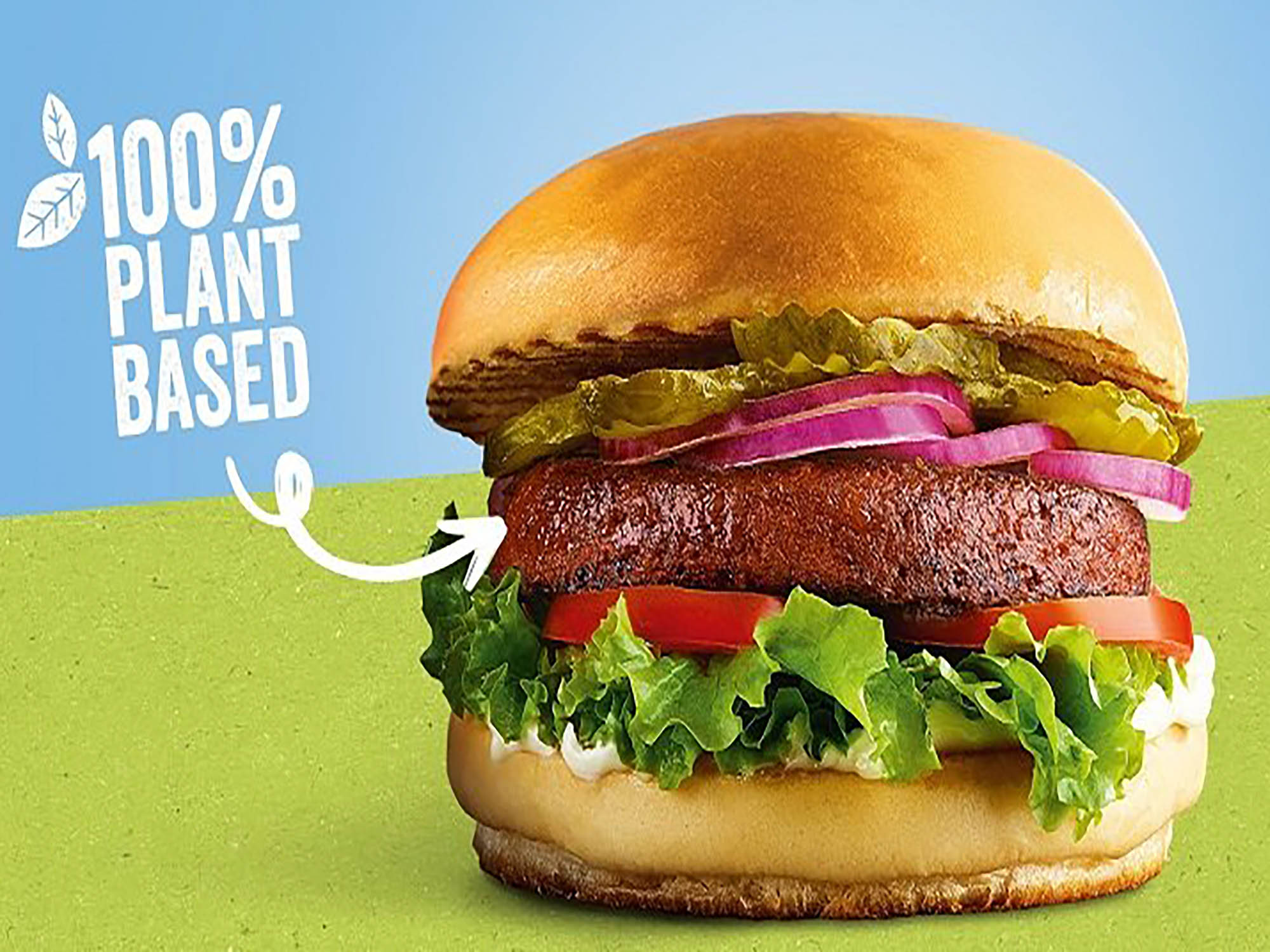 Garden Gourmet and Premier League Champions Manchester City will work together to promote plant-based eating across the Etihad Stadium, the Nestlé-owned brand has announced. Food is one of the main contributors to an individual's carbon footprint, and making a flex choice can have a positive impact. As a result, Manchester City plans to continue serving fans plant-based dishes as part of their match day catering offering, in line with their broader sustainability agenda.

Starting as a consumer trend, plant-based has gone mainstream with 92% of plant-based meals being eaten by non-vegans and 6 in 10 users now eat meat substitutes at least once a week. Global research shows that plant-based diets represent a major opportunity to reduce greenhouse gas emissions.

"Manchester City is leading the charge, taking a progressive approach to player nutrition, while at the same time seeking out ways to encourage plant-based dining among fans during matchdays," commented Nestlé Professional's Head of Food, Lynn Little.

"Our Garden Gourmet products were a big hit at the stadium last season, and we are delighted with the response from fans. We're excited to continue working with Manchester City, helping them promote delicious flexitarian dining options as part of them achieving their sustainability targets."

The Garden Gourmet team wanted to look deeper to see what impact fans choosing plant-based options could have on carbon emissions. According to the Plate Up for the Planet Carbon Calculator, when inputting the ingredients of the Garden Gourmet 'Sensational' Burger consumed at Man City over the 2021/2022 season, this would be equivalent to just over 19,000kg CO2e saved when compared to beef equivalents typically consumed in the UK. This corresponds to just over 64,000 miles by car.

Figures were taken from sales of the Garden Gourmet Sensational Burger during the 2021/2022 season and calculating their CO2 emissions using the Vegan Society's 'Plate up for the Planet'. To ensure parity, CO2 emissions of their equivalent meat products were worked out using the same tool.