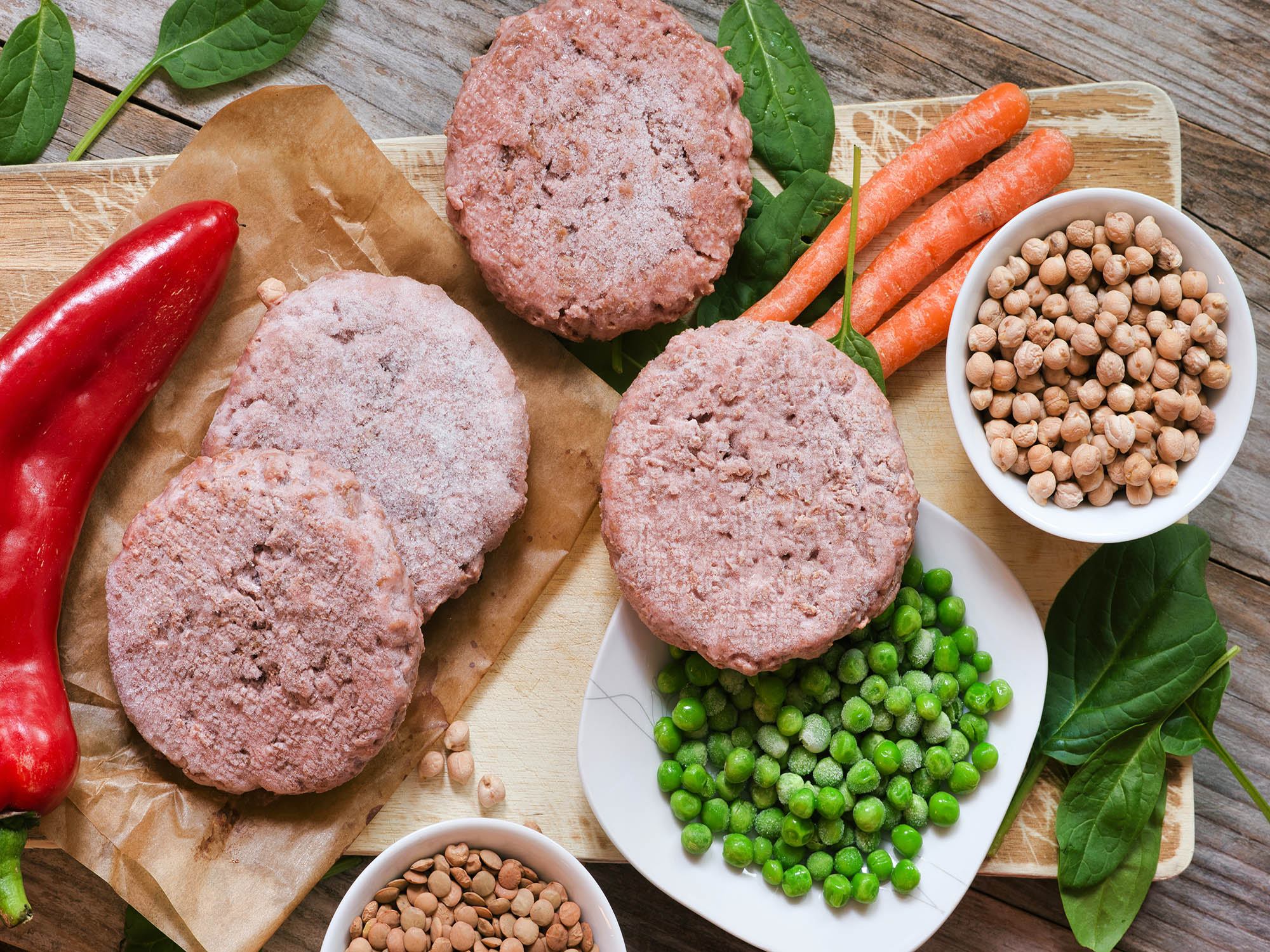 GIANT LEAPS to accelerate the transition to alternative dietary proteins

Wageningen University & Research has revealed its participation in a new Horizon Research and Innovation Action called GIANT LEAPS. This EU-funded project aims to accelerate the transition from animal-based to alternative dietary proteins.

This dietary shift is key to reducing the footprint of our food system in terms of environmental impacts and improving the health and well-being of people, animals, and the planet. The project will deliver strategic innovations, methodologies, and open-access datasets to speed-up this dietary shift, in line with the Farm-to-Fork strategy and contributing to the European Green Deal target of reaching climate neutrality by 2050. The EU supports this project with €10.3 million in funding over four years, starting 1 September 2022. In total GIANT LEAPS has a budget of €11.9 million. This project fits neatly with the WUR mission, within the Proteins for Life program.

The innovations and improved methods combined with accessible and comprehensive information, generated for a wide collection of alternative proteins, will enable policymakers to prioritise changes in the food system towards the dietary shift based on the desired impact; value chain actors to make strategic scientific, business and investment choices; and the general public to make more sustainable and healthy dietary choice.

The GIANT LEAPS consortium consists of 34 partners from across Europe, that range from start-ups to universities and research institutes to accommodate for the multidisciplinary nature and scope of the project. In early September, Project Coordinator, Dr Paul Vos from Wageningen Food & Biobased Research, hosted the first project meeting in Wageningen, which provided the consortium partners the opportunity to meet each other and plan for the four-year duration of the project. Researchers from across five groups and institutes from Wageningen University & Research are involved in the project, including Dr Ine van der Fels-Klerx from Wageningen Food Safety Research who leads the work package that will define optimised future diets with alternative proteins.

Invited stakeholders have been invited to provide their input at the first GIANT LEAPS Stakeholder Board to ensure that the project delivers relevant insights and solutions. As the project progresses, GIANT LEAPS aims to attract more stakeholder groups representatives to provide their advice, including consumer associations, primary producers, food industry, retail/hospitality industry, public health authorities, risk assessors, and policy-makers.

GIANT LEAPS to accelerate the transition to alternative dietary proteins