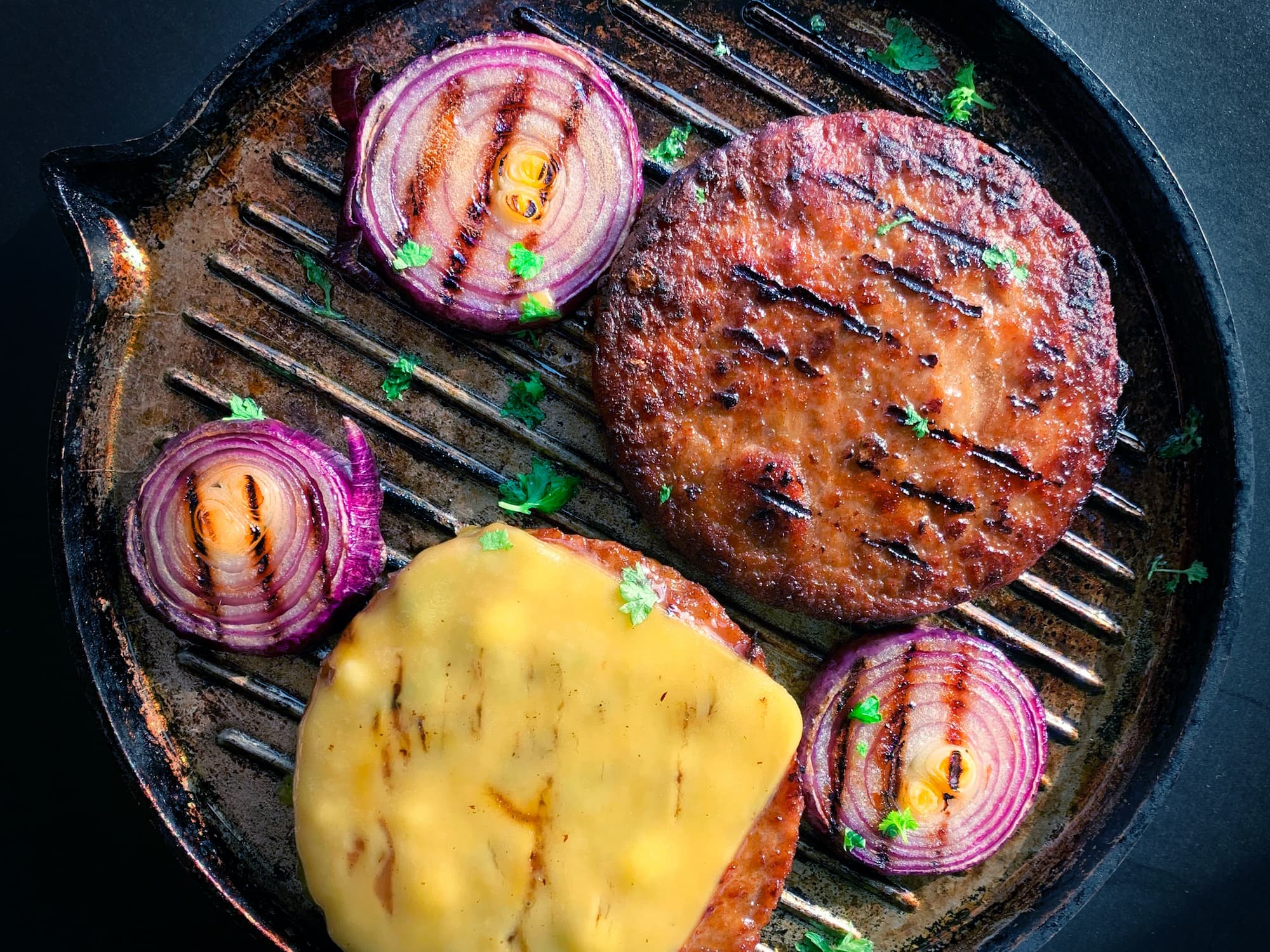 According to Research and Markets, the global plant-based meat market is projected to reach $15.7 billion by 2027, with a CAGR of 14.7%, in terms of value between 2022 and 2027. The market is gaining momentum with the increasing demand for plant-based meat products. Additionally, increasing awareness among consumers about the benefits offered by a vegan diet is one of the major factors that is propelling the demand for plant-based meat products across the world. Key players have been investing significantly in R&D to cater to changing consumer preferences and reduce production costs.

Based on the source, the soy segment is estimated to occupy the highest market share during the forecast period. Soy is a nutrient-dense legume that is an alternative to meat sources. Traditionally, the consumption of soy and soy products is associated with the Asian population, and it is widely used compared to wheat and corn. However, concern associated with soy is that it is a recognized allergen in a significant population.

Based on the type, the beef segment accounts for the largest market share and it would dominate the market in terms of value during the forecast period. Plant-based beef provides similar characteristics to that of beef. Beef-related plant-based products, such as meat-free beef pieces, no-beef burgers, beef watercress, and beefsteak, are made from sources such as soy and wheat.

Based on product, the burger patties segment accounts for the highest market share in 2022. The plant-based burger patties are made from legumes, grains, and various vegetables. Beyond Meat (US), one of the key players in the market supplies its burger patty to different food service locations in the US and has also partnered with Dot Foods (US), which is the largest food redistributor in the US.

Based on distribution channels, the food retail segment is estimated to account for the largest market share in the global plant-based meat market and is projected to grow at a significant CAGR. The companies operating in the market are forming partnerships with retail outlets to distribute their products. The plant-based meat products are one of the key drivers of sales in the grocery section in food retail channels.