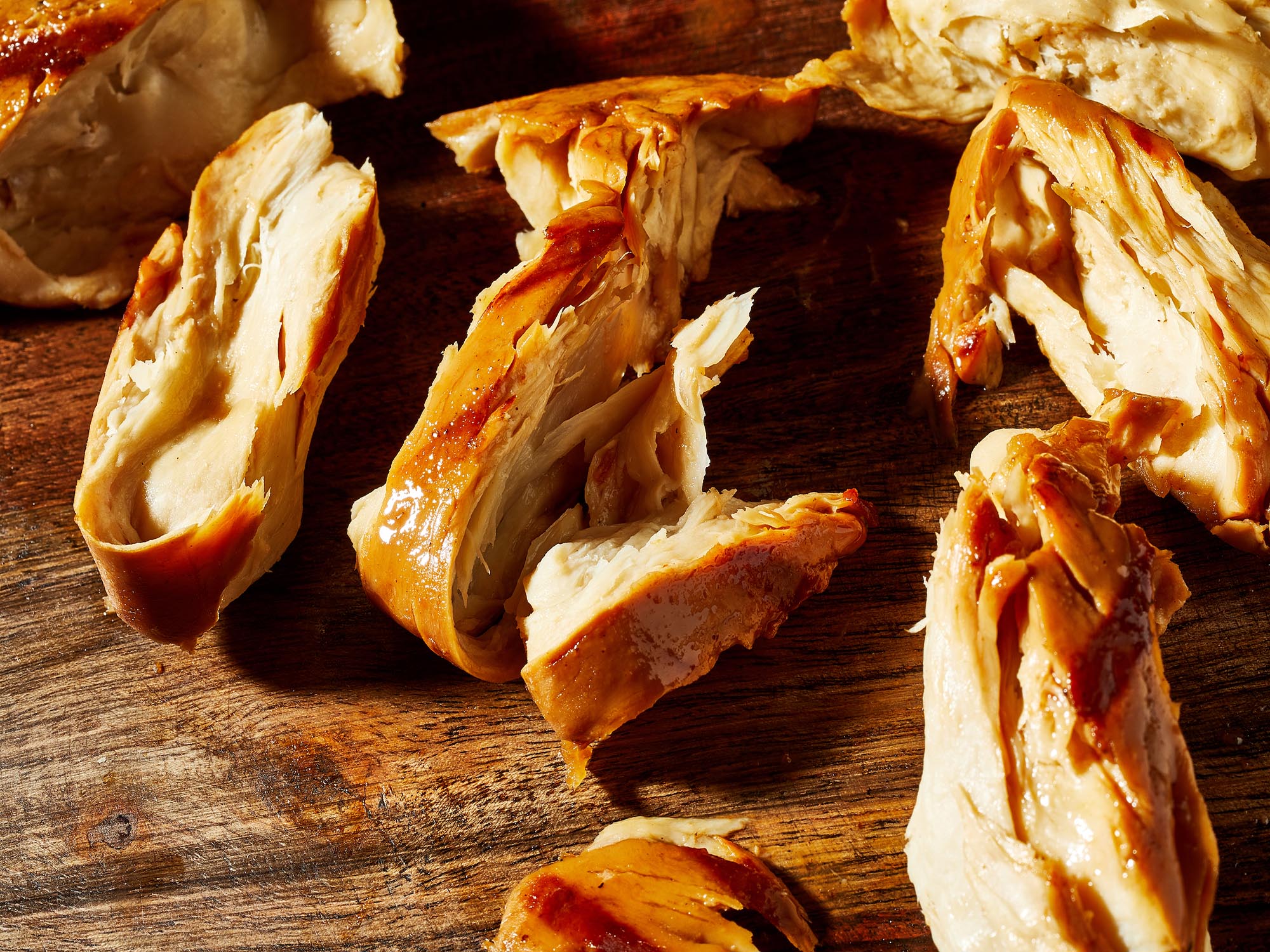 GOOD Meat, the cultivated meat division of food technology company Eat Just, Inc, has revealed that it will launch a new version of its cultivated chicken this month at the 2022 United Nations Climate Change Conference, known as COP27. A series of historic dining experiences organized in partnership with the Singapore Pavilion will showcase GOOD Meat’s real, high-quality meat made from animal cells for the first time outside of the Southeast Asian city-state where it debuted nearly two years ago.

In a first for the fast-growing global cultivated meat industry and for the UN’s annual climate summit, food system transformation and sustainable diets will be on the menu – literally and figuratively – in the host city of Sharm el-Sheikh, Egypt. GOOD Meat will serve its cultivated chicken Saturday, 12 November through to Monday 14 November, at invitation-only events for media, ministerial-level guests and representatives from civil society as heads of state and thousands of delegates from countries around the world meet to tackle a range of topics related to rising global temperatures.

The UN Intergovernmental Panel on Climate Change (UNIPCC) heralded cultivated meat as a 'transformative' approach to mitigating emissions and cited conventional animal agriculture as one of the top causes of greenhouse gas emissions. According to a 2022 UNIPCC report, cultivated meat has the potential to deliver substantial reductions in direct emissions from food production. “These technologies have lower land, water and nutrient footprints, and address concerns over animal welfare,” the report stated.

“We hope our guests at COP27 find their cultivated chicken meals both delicious and thought-provoking and they leave the summit with a new appreciation for the role food innovation can play in combating the global climate crisis. There is no better place to launch our next version than right here at the world’s most consequential climate change gathering," commented Josh Tetrick, co-founder and CEO of Eat Just. “Singapore was the first country to allow the sale of meat made without tearing down a single forest or displacing an animal’s habitat, and we look forward to other countries following in their footsteps.”

GOOD Meat won regulatory approval for its chicken in Singapore in November 2020 and remains the only cultivated meat company in the world with the capability to sell to consumers. Since its launch, the company’s chicken has been featured on menus at local fine dining establishments, roadside hawker stalls and via foodpanda, Asia's leading food and grocery delivery platform. The latest version of GOOD Meat’s cultivated chicken will become available in Singapore following its debut at COP27.

In the years since the UN Framework Convention on Climate Change (UNFCCC) established an international treaty aimed at preventing “dangerous human interference with the climate system", climate action leaders have pressed the UN to emphasize food and agriculture as key drivers of climate change and to leverage the conference to explore potential solutions. At COP27, these issues will take center stage with sampling events, exhibitions, workshops and talks. New to the conference this year are three dedicated spaces for dialogue: the Food and Agriculture Pavilion, Food4Climate Pavilion and Food Systems Pavilion.

The Singapore Pavilion, in partnership with GOOD Meat, the Good Food Institute Asia Pacific (GFI APAC) and others, will showcase food innovation efforts and collaborations that support food resilience and security. On Saturday 12 November, Eat Just’s Tetrick will join executives from fellow food tech start-ups Growthwell Foods and TurtleTree, as well as the Singapore Food Agency and Nurasa (formerly Asia Sustainable Foods Platform), in a discussion about ensuring a steady, sustainable food supply.

As climate negotiations unfold in Sharm el-Sheikh and planning for next year’s UN summit in Dubai begins, a new poll of more than 2,000 consumers in six key Middle East countries found that a vast majority of respondents would purchase cultivated meat and switch to it from conventional meat, assuming it was Halal, sold at a comparable cost and tasted the same as what they are used to. Safety of cultivated meat and its role as a source of protein will be key drivers of consumption, according to the GOOD Meat-commissioned study conducted by PSB Insights, a leading independent consulting firm.

Climate messaging was one of the most effective tools to influence purchase intent with respondents in Egypt, Israel, Kuwait, Qatar, Saudi Arabia and the United Arab Emirates. Young people, in particular, believe technology-driven solutions are the answer to climate change challenges. Further, respondents said they would be willing to pay more if cultivated meat could show it’s healthier and safer than traditional meat.

Additional findings showed a strong preference among Middle East consumers for more domestically produced food, and over half were worried about long-term food security. Many believe cultivated meat production could help address both of those concerns. GOOD Meat will share additional findings from the study during its COP27 events.