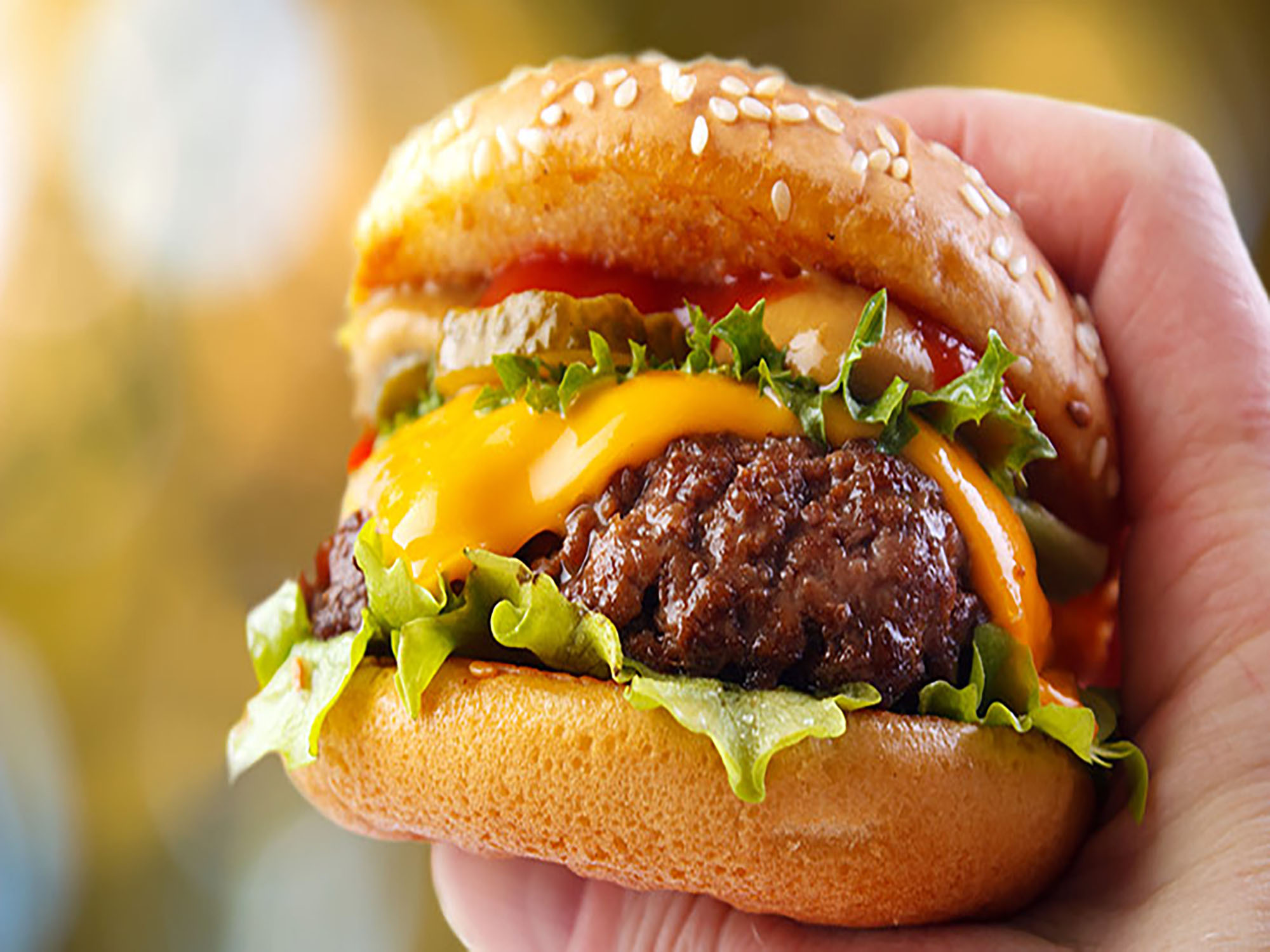 How to scale your alt protein startup from benchtop to production

The USA is essentially a nation of carnivores, with meat consumption hitting 264 lbs per person in 2020. But Americans are also becoming more conscious about the impact of meat consumption on their health and the environment.

A 2020 poll conducted by Gallup found that nearly one in four Americans reported having eaten less meat in the previous year, with 90% saying they did so because of health concerns and 70% citing environmental concerns, including greenhouse gas emissions and environmental pollution.

As people gradually change their eating habits, they're looking for protein alternatives that are healthier and better for the environment but still tasty and affordable. Enter plant-based meats. Disruptions in the supply chain and price competitiveness have encouraged people who had been curious about these foods to give them a try. In fact, sales of plant-based meats grew to more than US$1 billion in 2021, led by both large producers and smaller startups, and are expected to reach US$14.9 billion by 2027.

"You always see Beyond Meat and Impossible Foods in the headlines, while they have been leading the industry, there are hundreds of other companies producing great products with a similar mission," commented Matt Williams, Regional Director in Haskell's Livermore, California, office.

"They look and feel just like other food manufacturing facilities; they're just using different ingredients," Williams continued. "We handle everything from the process engineering, Clean-in-Place (CIP) design, packaging engineering, automation and controls, building construction, all of the utility infrastructure and project management to deliver those facilities turnkey. Even going from benchtop to commercial scale."

Beyond Meat's successful IPO spurred agribusiness companies into the alternative-protein space. Traditional meat producers such as Smithfield, Perdue, and Tyson are staking their claims in this market, and conglomerates like Archer-Daniels-Midland and Cargill, which have the infrastructure and scale to make cheaper products and get them to market quickly, are putting business pressure on the many startups.

"In some plant-based companies, the products are developed by scientists, who know the R&D (research and development) and product but not always how to produce at a commercially viable scale," Williams noted. "Finding companies like Haskell who have experience with scaling up manufacturing is hard to do and can be an unfamiliar road to go down. That's where we want to help. Haskell provides that roadmap to get them through the transition from a startup to a commercially produced, name-brand product."

Haskell is well versed at supporting clients with projects while their product is still in R&D. Often, facility design is well underway and equipment is being selected while researchers are still tweaking their product. At times, modifications need to be made to equipment or the facility based on the final form of the product after R&D is complete. Running a product at scale comes with its own challenges, as the product can behave differently in a larger batch than it did in the pilot batch. This is where a designer who understands the challenges, risks and pitfalls of scaling up from R&D becomes invaluable.

"Startups have quite a few challenges, but that's what makes it fun. We really like to be a part of helping companies grow," Williams said. "We enjoy applying our learnings from past projects, and we love to have overcome challenges working together. We always see ourselves as an extension of our client's team, helping them through the entire process."

The alternative-protein industry is expected to continue to grow as consumers take more interest and producers make improvements in the look, taste, and texture of plant-based foods, and supply chains respond in parallel. Additionally, innovative technologies are being developed around 3D printing in which food is being extruded and imprinted so it has a fibrous look and texture, with the goal of making the products familiar to consumers to enjoy it.

"Replacing meat with a plant-based diet has a cumulative impact, even if it's only one or two meals a week," Williams concluded. "It all adds up and can offset the impact raising and processing livestock has on the environment. We have abundant farmland to grow these plant-based proteins, and Haskell has a lot of people who support the mission of plant-based foods and are interested in the challenges of these projects."

Haskell delivers more than US$1 billion annually in Architecture, Engineering, Construction (AEC) and Consulting solutions to assure certainty of outcome for complex capital projects worldwide. The company is a global, fully integrated, single-source design-build and EPC firm with over 2,000 highly specialized, in-house design, construction and administrative professionals across industrial and commercial markets. With +20 office locations around the world, Haskell is a trusted partner for global and emerging clients.

How to scale your alt protein startup from benchtop to production