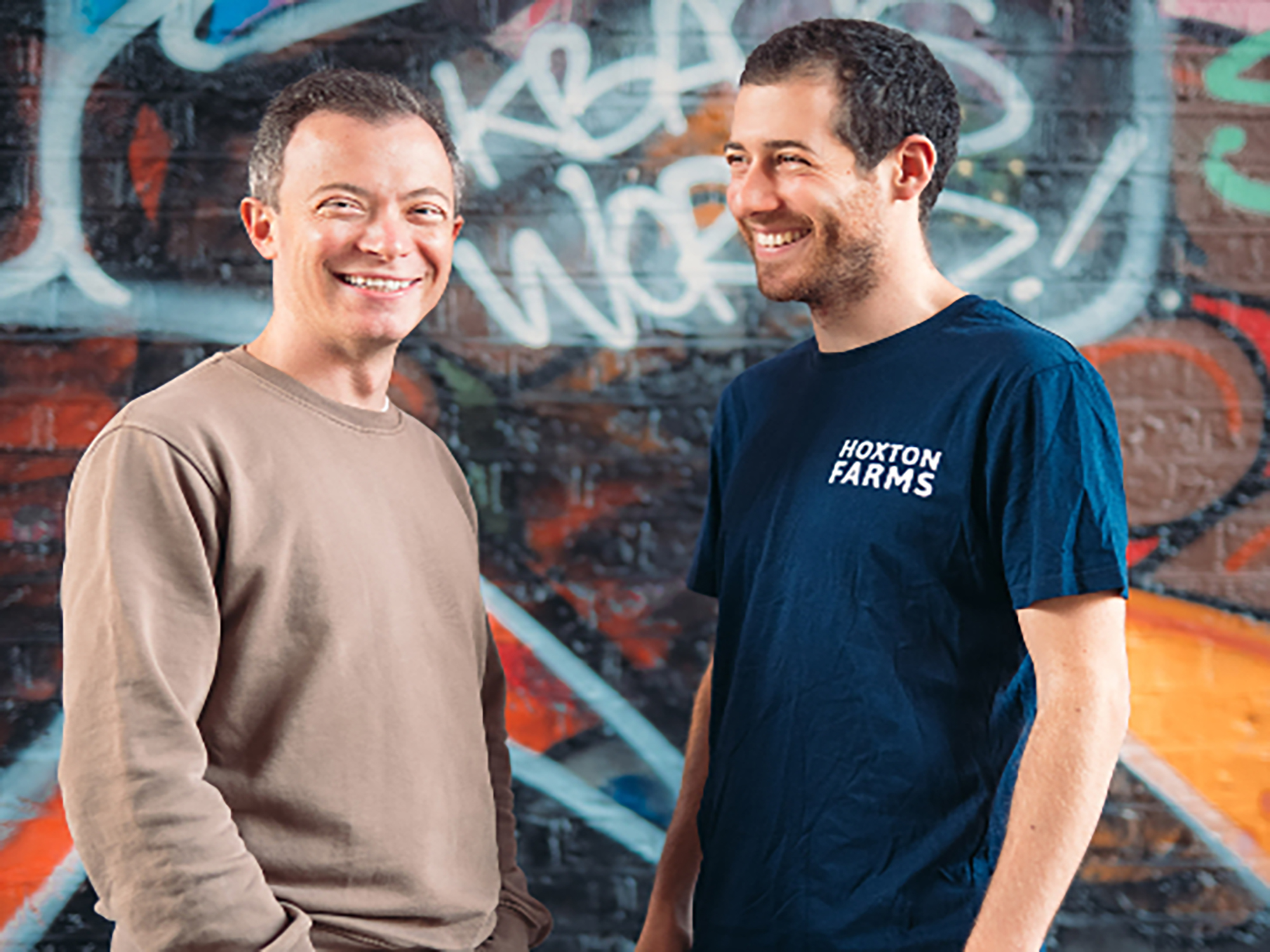 Hoxton Farms has announced a US$22 million Series A round to build a pilot facility for producing cultivated fat.

The startup has suggested that this is the missing ingredient necessary to revolutionize how meat alternatives look, cook and taste. Once it receives regulatory approval, Hoxton Farms will sell cultivated fat as a B2B ingredient.

Hoxton Farms says it has proven the enabling technology for its production platform. Now the startup is building a 13,000ft2 pilot facility in Shoreditch, East London, to scale-up its manufacturing capacity.

The Series A was led by Collaborative Fund – an early backer of Impossible Foods and Beyond Meat – and Fine Structure Ventures, a venture capital fund affiliated with FMR LLC, the parent company of Fidelity Investments.