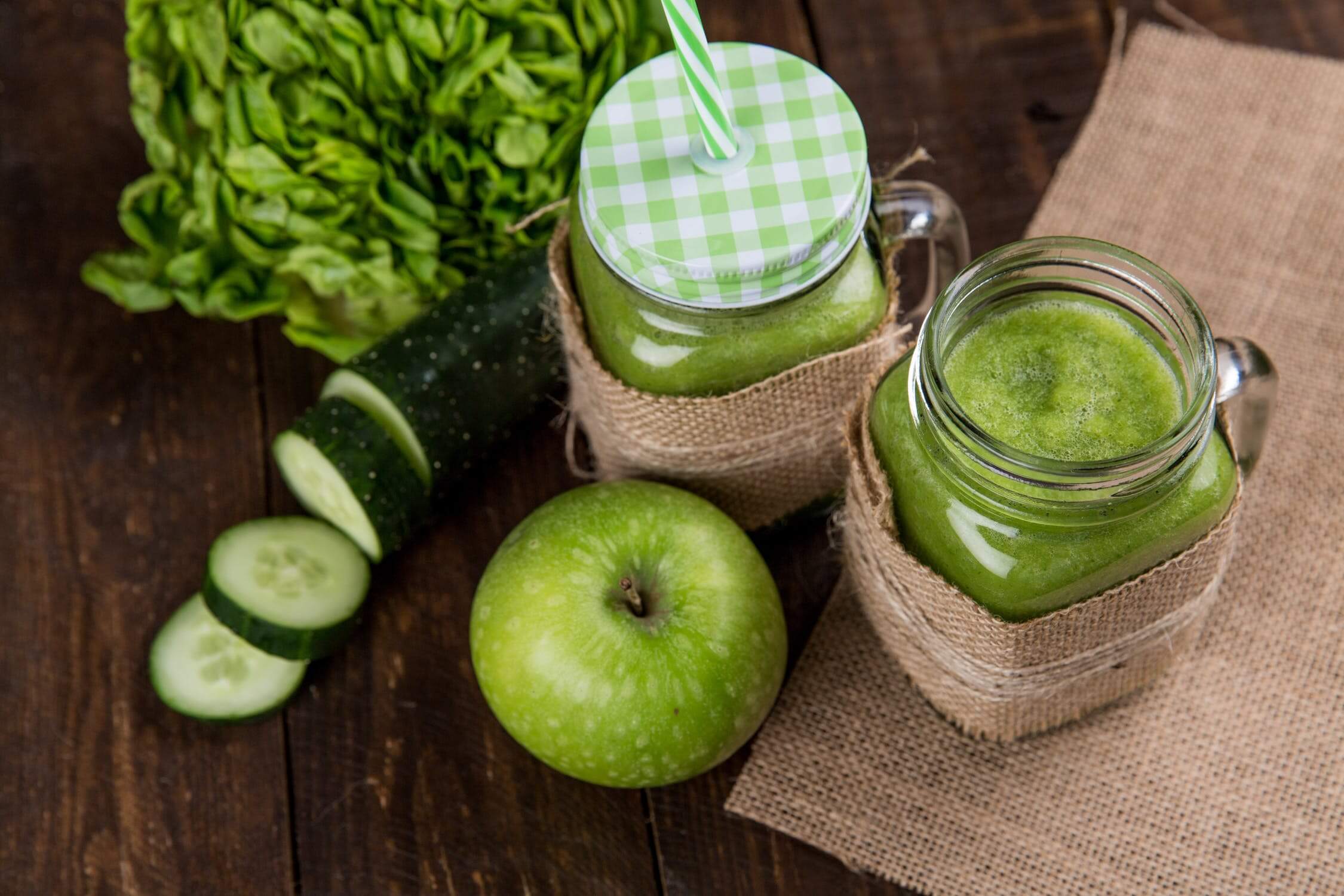 The University of Sao Paulo’s Hamilton Roschel led the research study, analyzing how muscle development differed between people with vastly different dietary preferences. The study looked at 38 men with 19 being omnivores and 19 eating fully vegan. The participants underwent two weekly training sessions for three months while the scientists analyzed the changes in muscles building between the two populations.

Both the omnivores and vegans consumed 1.6 grams of protein per kilogram of body weight to properly examine the built muscle. The plant-based participants were given a soy-based protein supplement whereas the omnivores ate a whey protein supplement. After the three-month period, the researchers concluded that there was no significant difference in whole muscle, muscle fiber, or muscle mass.

Plant-Based Options That Will Build Muscle

The study aims to disprove the myth surrounding plant-based eating, where many people believe that cutting out meat and dairy effectively cuts out nutrients. While the study uses a soy supplement, there are plenty of vegan alternatives that will provide a healthy level of protein and simultaneously reduce the risk of diseases including cardiovascular issues. Animal-based protein like meat can be switched out for legumes and vegetables including asparagus and spinach, nuts, seeds, and other supplements.

Eating plant-based is also getting easier: One report predicts that alternative protein could make up 64 percent of the global protein market by 2050, completely surpassing the meat and dairy industries. As more research proves that plant-based eating can properly replace meat and dairy products, the plant-based industry is expanding at an accelerated rate, making plant protein widely available to consumers everywhere.

So, Just How Much Plant-Protein?

The University of Sao Paulo (USP) study highlights how well plant-based protein can match up with whey protein – believed to be the prime protein source for building muscle. Several plant-based and plant-forward athletes including NFL Star Tom Brady and NBA Star Chris Paul have demonstrated that animal-based protein is not necessary for optimal performance, but now, it is clear just how effective plant protein can be.

"The great findings from the USP study help us to better understand the field of muscle research," Nutrition Scientist at IFF Barbara Peters said, commenting on the study. "Until recently, whey protein was believed to be the optimal choice of protein. This new research from the university proves that soy protein supports the muscle just as well when supplemented with a plant-based diet. With a vegan group showing the same muscle gains as whey protein, it does give us a little different message about this specific population."

Switching to a plant-based diet will provide enough protein to not only build muscle but optimize general health. Plant-based foods help reduce inflammation, increase recovery time, and minimize oxidative stress. The entire diet is beneficial to performance and has now proven to work just as well as whey consumption without the downfalls.

Worried that plant-based eating could stand in the way of you getting into shape and building muscle? Many people may feel this way, but there is no need to be wary of vegan protein sources. A study published in the scientific journal Sports Medicine concluded that plant-based protein consumption supplemented with soy can build the same muscle mass as animal-based foods.