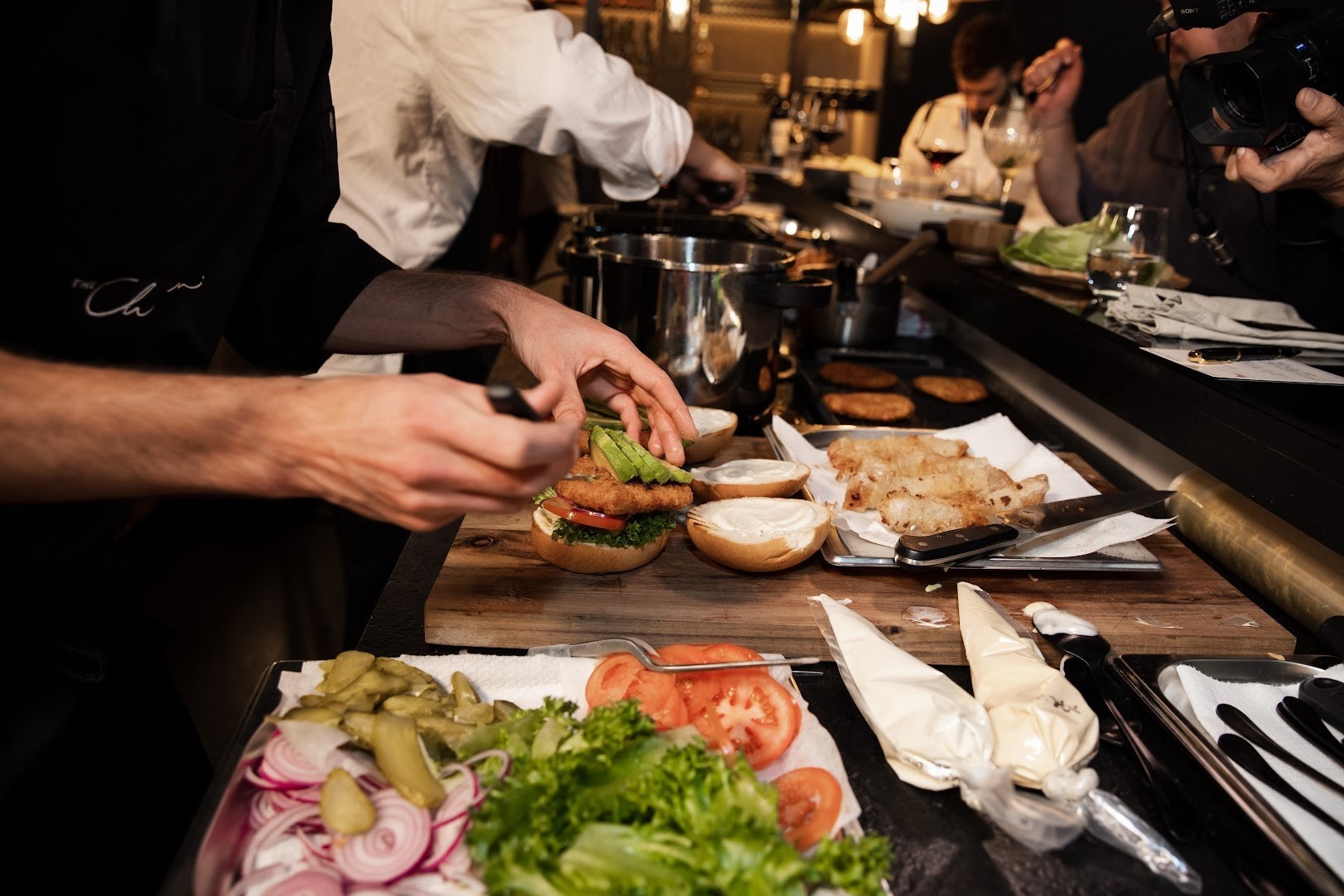 SuperMeat, the food-tech company working to supply the world with high-quality cultivated meat, has revealed a survey of chefs across America, spanning fine dining to fast food, showing sentiment on the emerging cultivated meat industry and their candid thoughts on serving it on restaurant menus.

Results show consumers are becoming more conscious of the impact of their dietary choices and chefs are interested in the benefits and appeal of cultivated meat options, even if it means paying more. As cultivated meat nears the market, these results signify that the premiere food-service professionals across the country are prepared and awaiting the opportunity to try it for themselves.

"It is great to see the interest and positivity from the professional culinary community for cultivated meat," said Ido Savir, CEO of SuperMeat. "This demonstrates that chefs are more than intrigued by cultivated meat, understand the benefits, and are ready to see it served in mainstream dining. SuperMeat is thrilled to continue our work to commercialize cultivated meat products and be among the first to bring these options to menus across the USA."

Reflective of US dining habits, the type of cultivated meat chefs are most interested in trying is poultry with 51% indicating they would be interested in tasting it, while the remaining choices of beef, exotic meats, seafood and pork were pretty evenly split from 38% to 35%.

There were, however, some notable differences in meat preferences based on region and type of restaurant.

Although most regions had similar opinions, chefs from the South were vastly different with beef and exotic meats being tied as the top choice at 44%, and poultry being selected by only 26% of chefs. Pork was the top choice for fine dining chefs at 52%, whereas poultry was by far the highest choice for those working in fast food at 62%. Those who cook mainly American cuisine also heavily favored poultry (64%), while those focused on Italian cuisine leaned toward seafood (56%), with chefs in Japanese, French and Indian cuisines favoring exotic meats

Concern for the environment and animal wellness, health and dietary restrictions and other lifestyle choices have all contributed to higher interest in meat alternatives on menus. In fact, 65% of chefs have seen increased demand in the last five years – in particular, 87% of restaurants in the Midwest and 82% of fast-food establishments noted the rise in consumer interest for meat alternatives.

The survey revealed that 86% of chefs who cook mainly Japanese cuisine saw an increase in demand for alternative meat compared with only 48% of Italian cuisine chefs. Today, 60% use plant-based ingredients to create their own alternative options, and 45% use existing/off-the-shelf plant-based meat alternatives. If it were an option, 80% would consider cultivated meat in place of meat alternatives on their menu

Chefs have a lot to consider when choosing menu items including taste, cost, customer demand and more – and these major factors determine if and why they would incorporate cultivated meat into their menus. Food safety was cited as chefs' top motivator for serving cultivated meat, with more than half indicating it was important (51%). Other key factors are environmental benefits and customer demand. Motivators differed significantly based on type of establishment as well, fine dining chefs pointed to environmental benefits as a top motivator (52%), followed by control of taste and texture (48%), whereas those working in fast food establishments were more concerned about food safety (60%).

Meanwhile, chefs in the West were the most willing to pay a high-ticket premium – with 16% saying they would pay 16-20% more; only 6% of chefs nationally indicated they'd be willing to pay this high of a markup. Chefs cooking Mediterranean were overwhelmingly (83%) willing to pay a premium of 11-15%, whereas chefs cooking Italian and Mexican cuisine largely considered a lower premium of 5-10%. And two-thirds of chefs surveyed pointed to high cost as the greatest potential deterrent to trying cultivated meat

When it came to motivating factors for purchasing cultivated meat, chefs in French and Japanese cuisines pointed to product quality and flavor and customer demand as top reasons, while chefs cooking Italian cuisine were most motivated by environmental benefits and animal welfare. The majority of other cuisines selected health benefits as the top motivator

Chefs are optimistic that cultivated meat will become fully integrated into mainstream hospitality culture and restaurants relatively soon, with 79% believing it will happen in less than one year – indicating diners and consumers alike are eager for the commercialization of cultivated meat.